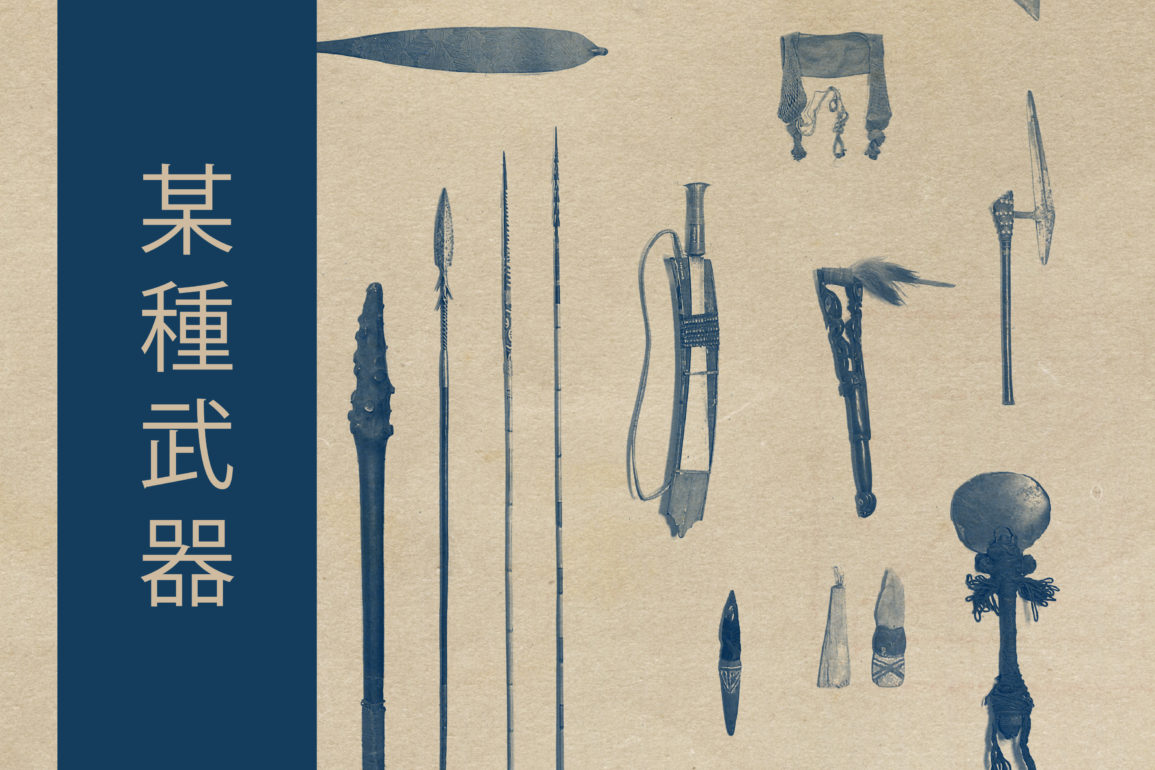 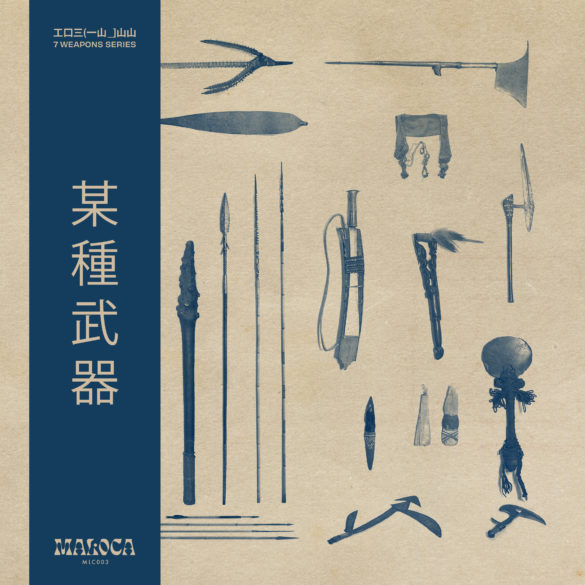 Maloca Records is an electronic music label launched in early 2020 by the Belgian producer Le Motel. A real treasure hunting team looking for a pearl that will destabilize dancefloors, Maloca will soon have three releases to their credit. After an EP by Le Motel himself in January, then one by Californian Farsight this summer, the label’s next realease of which we are talking about here is the work of the Chinese producer Howie Lee.

In a few years, Howie Lee has risen to become the head of musical avant-garde of his country. His unique style tinged with traditional Chinese music reinterpreted in the form of a hybrid club resolutely turned towards the Orient is unstoppable. While his “Socialism Core Value III” did carch our attention last year, and Arte called him “master of post-digital Sinofuturism” a few months ago, this new release for Maloca has everything to be very exciting.

Entitled “7 Weapons Series”, Howie Lee’s release on Maloca indeed looks like an arsenal of missiles aimed at any listeners’ speakers. Reference to Gu-Long’s short story “Seven Weapons”, the EP includes the characteristic elements of the Beijing producer: Tibetan songs, oriental zurna (wind instrument), syncopated drums … Before the release of the EP this Friday, September 4, Maloca entrusted us with the broadcast of the opening title of the project: 无 由 颂 The Unreasonable Song, which you can listen to at the top of the article.

Howie Lee’s “7 Weapons Series” will be released on Maloca Records on September 4th and the digital + vinyl pre-order is already available on Bandcamp. It will also be the next Bandcamp Day, the day when the platform transfers all sales to artists (and therefore refuses its usual 15% commission).