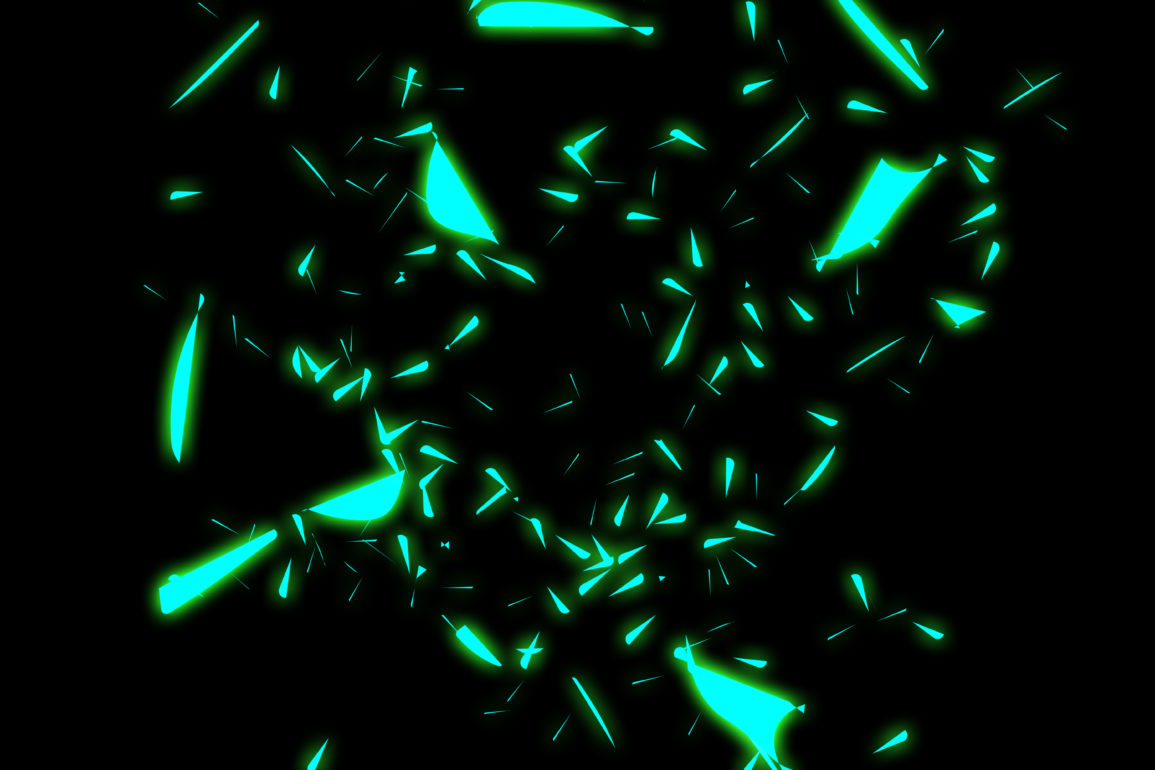 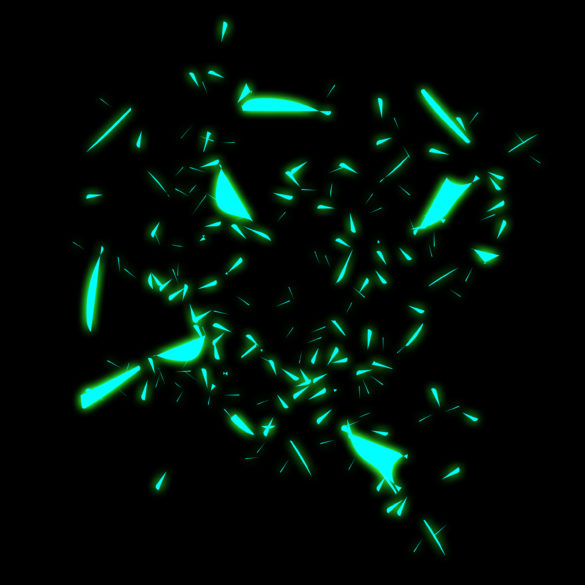 Pedro Bento, better known by his alias Cash From Hash, is a self-taught DJ, producer, and drummer based in Porto. Member of the creative collective XXIII, we have already been able to listen to his percussive work on Classical Trax or Merci Jitter.

We discovered Cash From Hash on the now-classic compilations edited by the Porto XXIII crew, which has now extended its activities from evening producers to those of music and clothing labels. The hard drum bangers infused with baile sounds from the Portuguese producer did not leave us indifferent and of course, ended up in our USB keys.

After a few self-produced releases in recent months exploring the possible variations around hard drums, Cash From Hash will release on Monday, September 14th his new single on all platforms: “Wrecked”. On this one, the Porto based producer moves away from very percussive tracks and composes a bouncy track based on typical Roland TR-808 tones and rounded bass.

Cash From Hash’s “Wrecked” will be out on all platforms on September 14th, keep an eye on Bandcamp and all platforms.