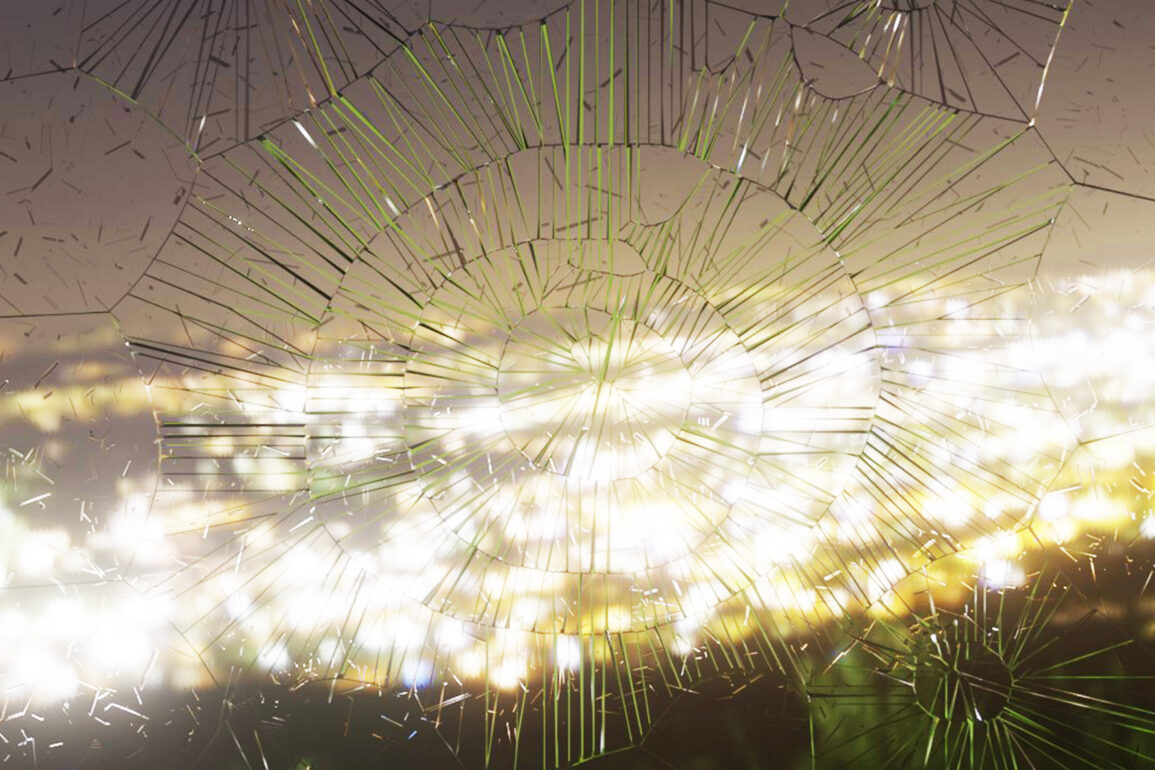 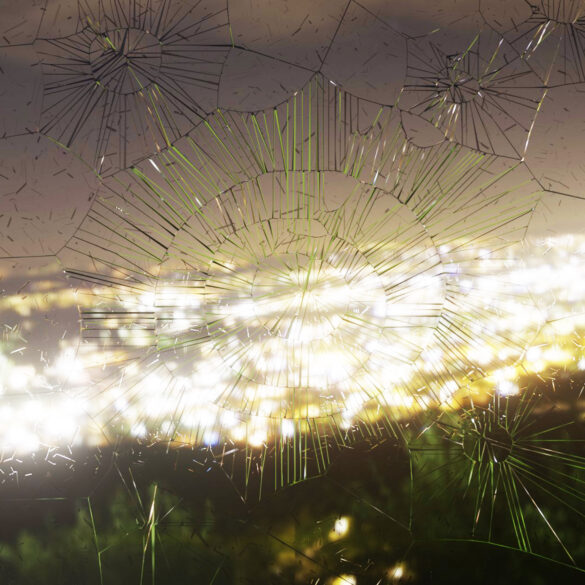 A mind-blowing journey of deconstructed club music, ambient, gabber, drill, and experimental bits to mark a new series of releases from the Toulouse-based (but globally plugged) digital label Hyperlink

Back in March, we were highlighting the very first occurrence of Fanny Cahu’s freshly launched Hyperlink label with lilywhite, a collection of eleven tracks composed by just as many artists in order to wave public attention around the issues of domestic and patriarchal violence. The digital label is now back on duties with a new series of short digital compilations (still exclusively available on Soundcloud and Bandcamp), introducing the originator link001.

Through its six pieces and a total duration that doesn’t exceed twenty minutes, this perfectly curated EP is gently moving us from blissful vaporing valleys to epileptic drum landscapes, with the same attention to details that made lilywhite a precious musical object. From ethereal broken structures of the Shoegaze infused opening track by Sprælle to some furiously motored choral break science from Scottish artist KAVARI, via hi-pitched vocals and post-gabber enginery cooked by Toulouse-own KARLFROYE, there is literally not a single moment to rest on your trip through Hyperlink’s dream castle.

Before the compilation comes out next September 24th, the label gave us the keys to Aeoi’s track “Honesty Hurts”. As the producer told us himself: “With this track, I wanted to explore newly found rhythms together with mysterious samples from Resident Evil save rooms. I started by adding all the rhythmic elements, synths, and sound effects. Later I added repeating vocals and words to give it a more focused narrative. I realize the track now is illustrating a slow, chewing process.”

During this three-minute cinematic sketch of strong bass, robotic drumming, and rebounding synths, Aeoi takes us on a post-dubstep excavation masterclass, with its backing female vocals repeatedly and successively chanting “honestly hurts/feel the wave” while being modulated by a low-pass filter that turns it almost into a timid pad loop. As the beat goes harder, voices progressively vanish in order to let the room free for some burialish melancholic ambiances, disturbed by a bubbling acid line distorting itself inside out, as the track slowly comes to an end.

SINCE YOU ARE HERE IS SOME IMPORTANT SIDE NOTE :

As you may know, if you’re familiar with CxC lines, we aim to shed some light upon the new generation of artists and musical collectives, but we also want to be a safe and supporting area to all relatives suffering from racial hate, technocratic weight or homophobic/transphobic violence.

Besides the music, take note that KAVARI (who is also a trans woman and who delivers some serious sonic contribution to this release too) is now reaching for help for her transition (meaning getting her lifesaving treatment among other things), as she can no longer afford it by herself since UK’s health system regarding transition is one of the worst and most gatekeeping of western Europe. As a symbol of solidarity, the whole artistic crew on link001 will share their artistic revenues with her. Please consider visiting the gofundme campaign she made to survive during this difficult time. MUCH LUV.

Pre-order now link001 through Hyperlink’s Bandcamp, before its official release on September 24th.