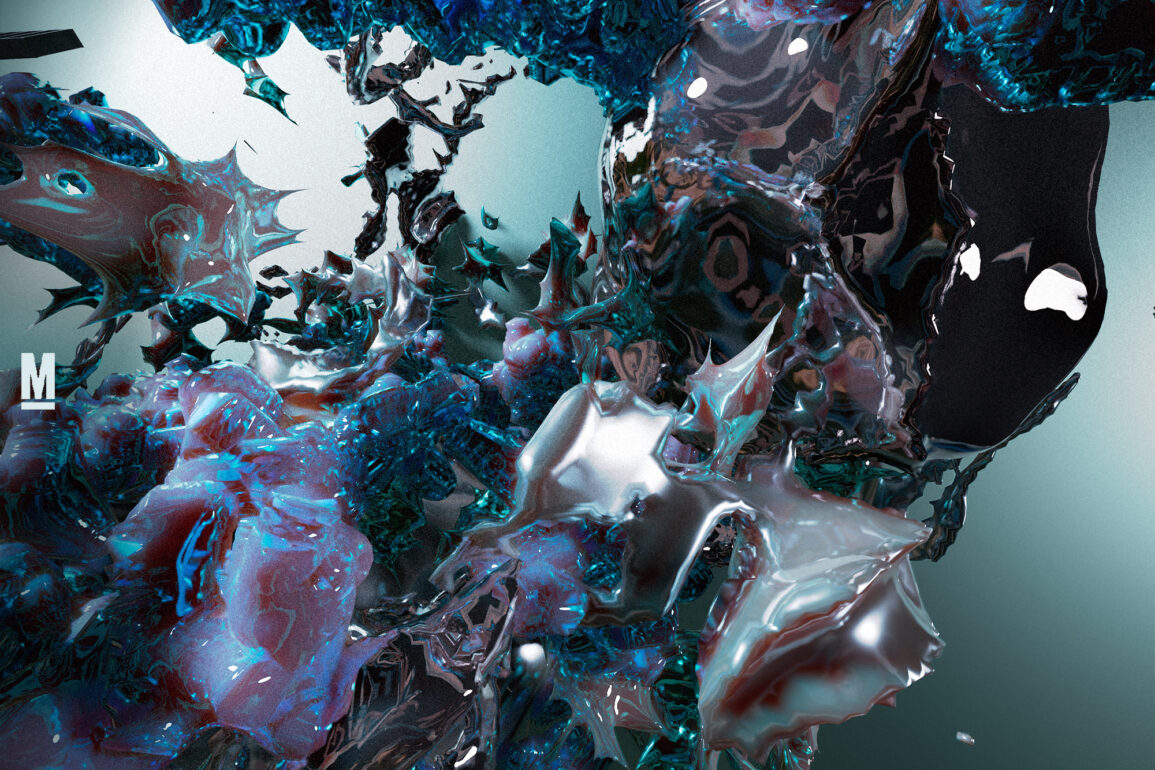 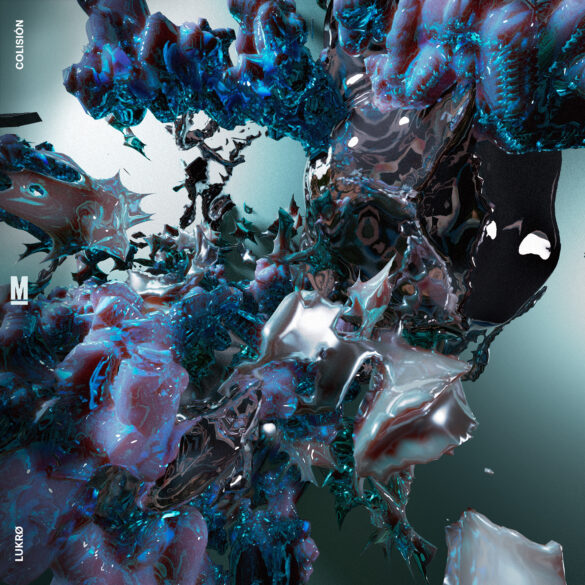 Between dembow, house and club music, the producer Lukrø signs a new EP and invites a solid line-up of international remixers

From Mexico City, Peruvian producer and DJ Lukrø announces the release of his new EP, Colisión, to be released on his own label, Matraca.

Composed of two original tracks, one co-produced with pioneer Qechuaboi, and four remixes, Colisión is a perfect example of the richness and variety of the Latin club scene. Combining elements of dembow, house and club music, Lukrø weaves strong links between electronic and urban Latin genres. Signed by AARRT (England), Glimmerman (Ireland), Phyzical Trax (Texas), and DJ Javascript (Philadelphia), the remixes extend the field of possibilities to the international.

Before the release, Matraca trusted us with the track “Muévete”, which you can listen to in our columns. A hybrid club track with an unstoppable groove boosted by a cold and sharp dembow rhythm.

The artwork of the EP is made by the Venezuelan 3D artist Adrubal Gomez.

Lukrø co-founded Matraca in 2013. Since then, he has released four EPs on several Mexican labels (Ten Toes Turbo, POAT Records, Portal Records, and Brutalism), numerous tracks internationally (WILE OUT, 76666…), and an album, Descarga, in 2020. With a European tour to his credit, the producer has also signed mixes on Dublab, Reprezent Radio, Foundation.fm, or Rinse France.