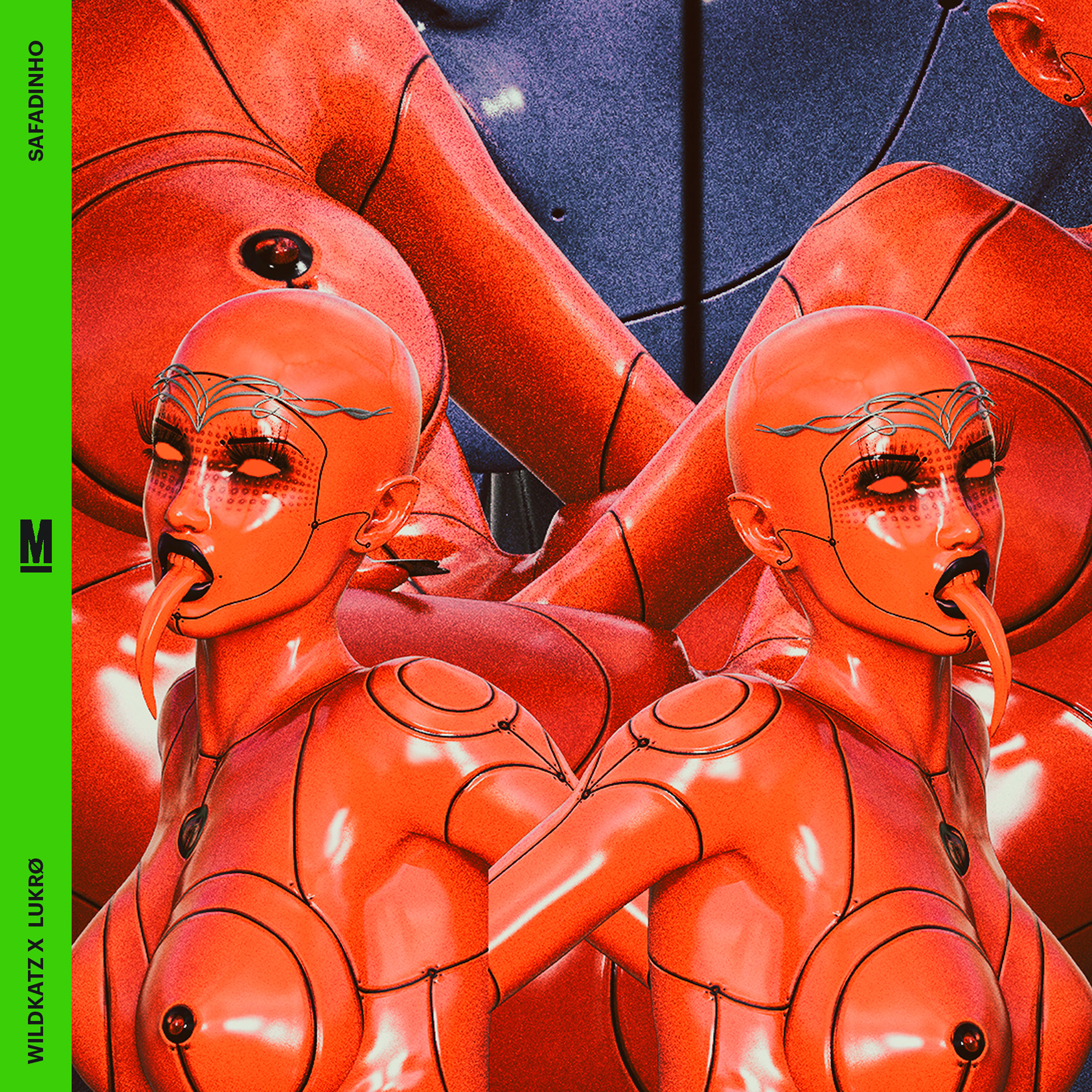 The Peruvian label Matraca, which has been active since 2013 in the diffusion of alternative club music, will release its new single this Friday. This new release entitled Safadinho is the fruit of the collaboration between Lukrø (co-founder of the label) and Wildkatz, a producer born in Denver and living in Monterrey.

Safadinho is a 150 BPM club banger influenced as much by the now-famous 150 BPM baile as by Jersey Club. A fruitful collaboration between the two producers, giving rise to a futuristic hybrid baile funk which you can listen on the player below:

Safadinho from Lukrø and Wildkatz will be available at Matraca this Friday, March 6 on their Bandcamp.