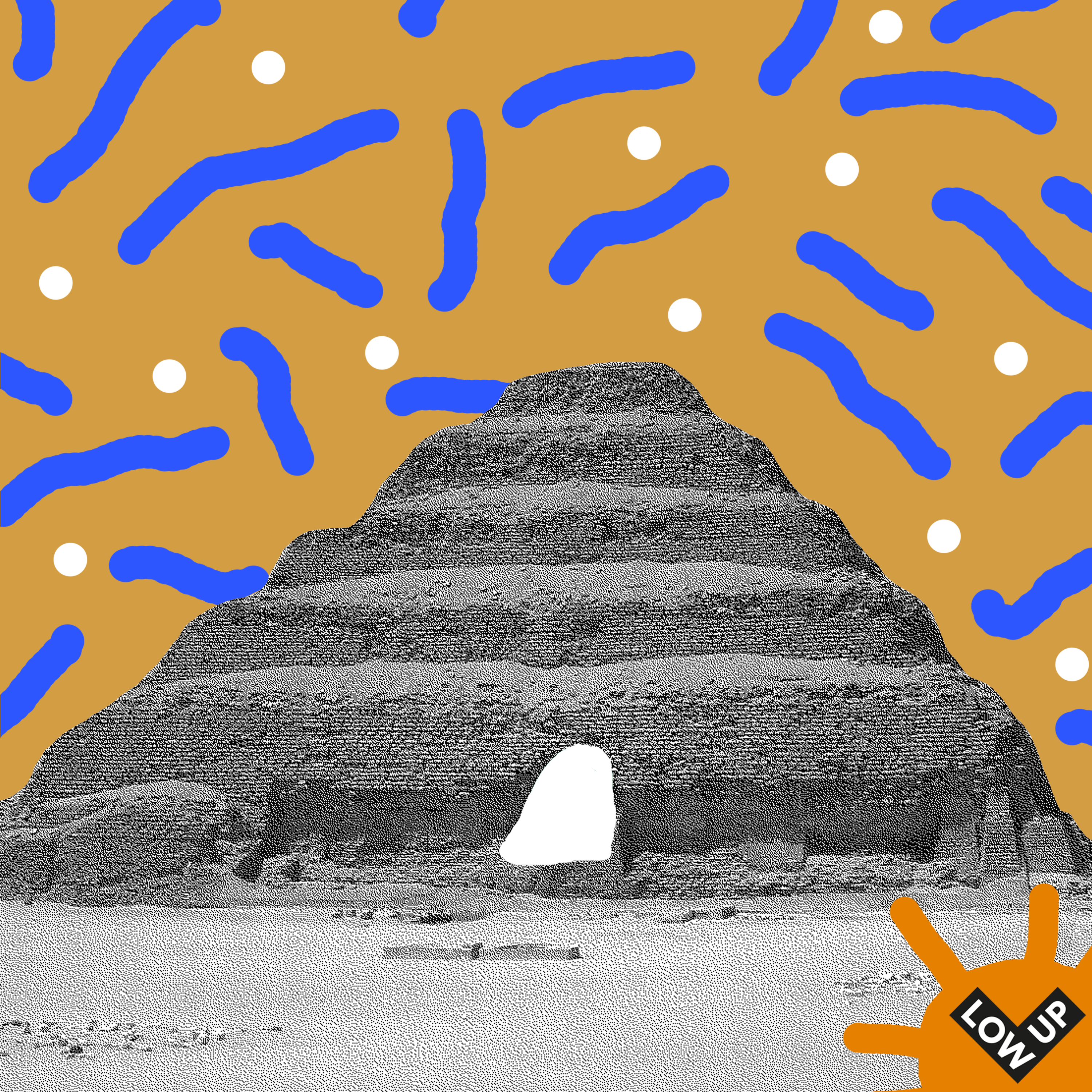 In 2010, after several years of supremacy over English dancefloors, UK funky (a kind of spicy house decorated with offbeat percussions from around the world) was going to die out.

Ten years later, the genre mutated to stick to the new UK/European standards and one of its most skilful representative is without a doubt Kaval.

After several releases of edits and originals during last year, here comes, after the one on XXIII, his second 2020 EP and it is to be released on Lowup Records, a quality label for rhythm lovers.

Four bangers shaped for the club and the dancers’ pleasure, bringing together a clever mix of specific elements from all the styles that emerged after UK funky, whether it is hard drum, gqom or afro bass.

Oasis Trip, the track we present today, is a perfect representation of Kaval’s way of doing things: incorporating the hovering sample of South African club as well as the sharp percussive sounds of hard drum or the rhythmic groove of funky.

If 2020 is to be the year of drum in European electronic music, then Kaval surely deserves the MVP award.

Oued EP by Kaval will be released on Lowup Records on March 13.