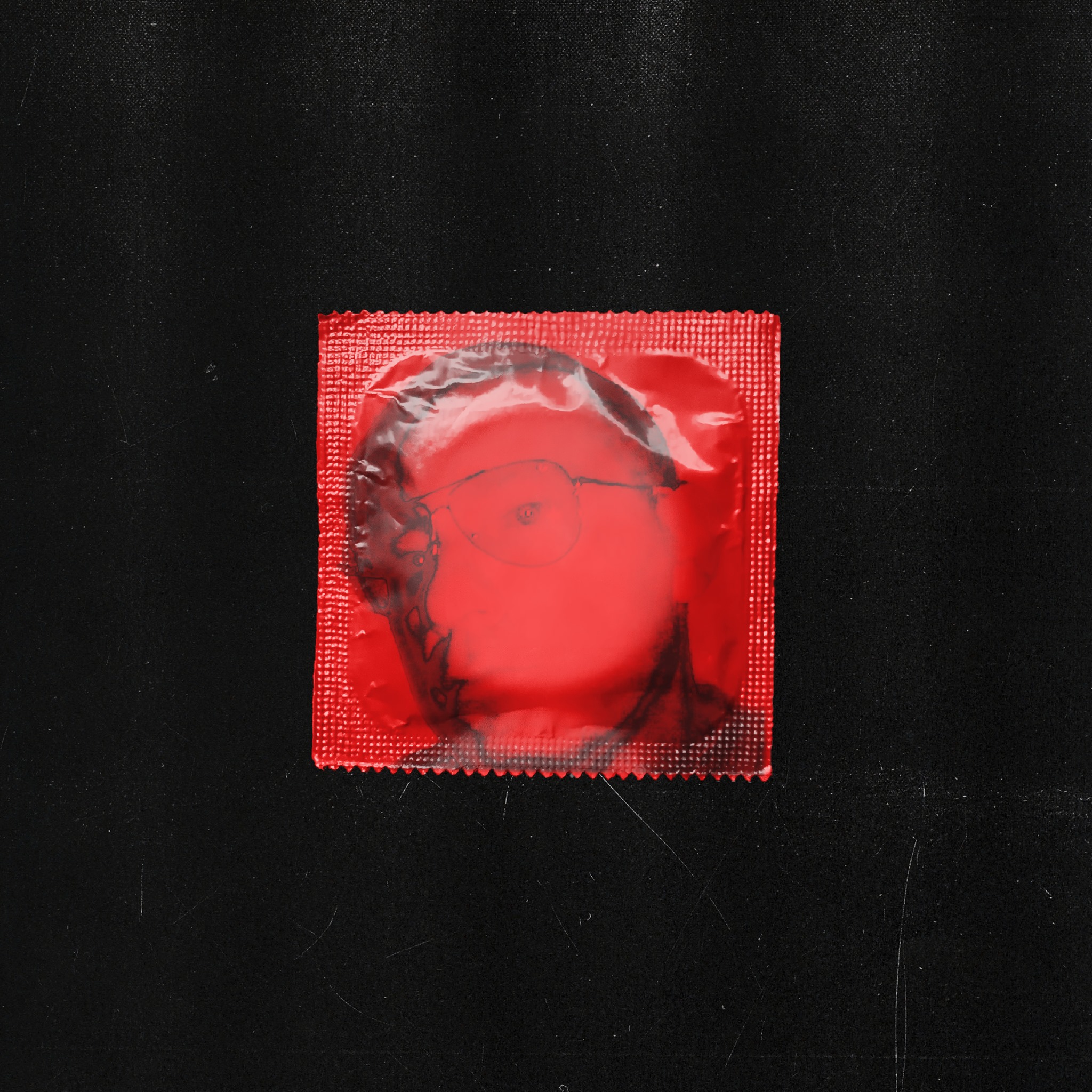 After experimenting with pop, hip hop and hybrid pop through the incredible apathique EP released on Cindys Tapes (the very good cassette label based in Rennes, on which we can also find a magnificent bootleg of Basile3), M-O-R-S-E decides to tackle the perreo which is a neo-genre of reggaeton which you’re used to read about and listen to in the latest articles on Couvre x Chefs. (Read the premiere of the EP reviewed by Philou himself.)

M-O-R-S-E has the genius to never get lost in a style, so overall we could say that he explores all the mysteries of french sung pop, as well as hip-hop. MORSE has this thing in addition to feeling where the music is going.

20 minutes for the summer #neoperreo ☀

The recipe for neo-perreo is relatively simple. What would a french speaking perreo sound like when it is made slightly away from its Madrilenian roots ?

The solution itself is relatively simple, some featurings such as King Doudou on some prods, lyrics in French, and some drops of french sadness and disillusion.

The result is not that simple, it is far from irrelevent to say the least, effective, fresh and bright , far from the recycled reggaeton (that we still love very much anyway) from the likes of Shay or Hamza. MORSE produces a new sub-genre that could have a future.

Not without exceeding a certain voluntary vulgarity such as”big cock pussy whore”, M-O-R-S-E brings malignant and smart writing that exceeds the usual canons of the genre and especially in French. And what a miracle, it works and it works very well !

Besides Conquérant feat. Prise de Risque of which we have already talked about, Frotti Frotta could sound like the perfect manifesto of the hybridization between neoperreo from Madrid and french touch. We find a well weighed sad touch in the very beautiful Nachave in which we meet with the most promising Thanas (probably one of the most interesting busts emotional rap), and DBP which sounds like a “nouveau perreo” anthem.

Without dwelling on the very successful prods which sounds particularly perreo, without having anything to envy to La Favi or Tomasa Del Real, M-O-R-S-E managed a new bet: that of producing a perreo franchised sound without copied/pasted. A singular sound that could be the blueprint of somehting, but it is hard to imagine the Grenoble based producer to stay there in his explorations of the arcana of today’s pop music. Far from an umpteenth sub-genre internet, M-O-R-S-E opens a new path that everyone can chose to explore or not.

But we do not really doubt that MORSE will not stay there and may soon focus on a new sounds to invent, we almost want to see it engage on the wave of neo-Eurodance that never stops trying to emerge, even if it feels like we are almost there with the new EP from Die Kaler and the Darude parties.

Nouveau Perreo is a fabulous summer EP, with perfect hits to drink cocktails to and also to dance really closely with your loved interest, wherever it is, even on the grey slabs of an obscure province city.

This being a proof, if it was still necessary, that perhaps, the experimentations of music are not exclusively done in the centralized capital of the country any more. In short, settle in the countryside, produce where you want and do not forget that summer will be very quickly the last endless season that we will ever face.