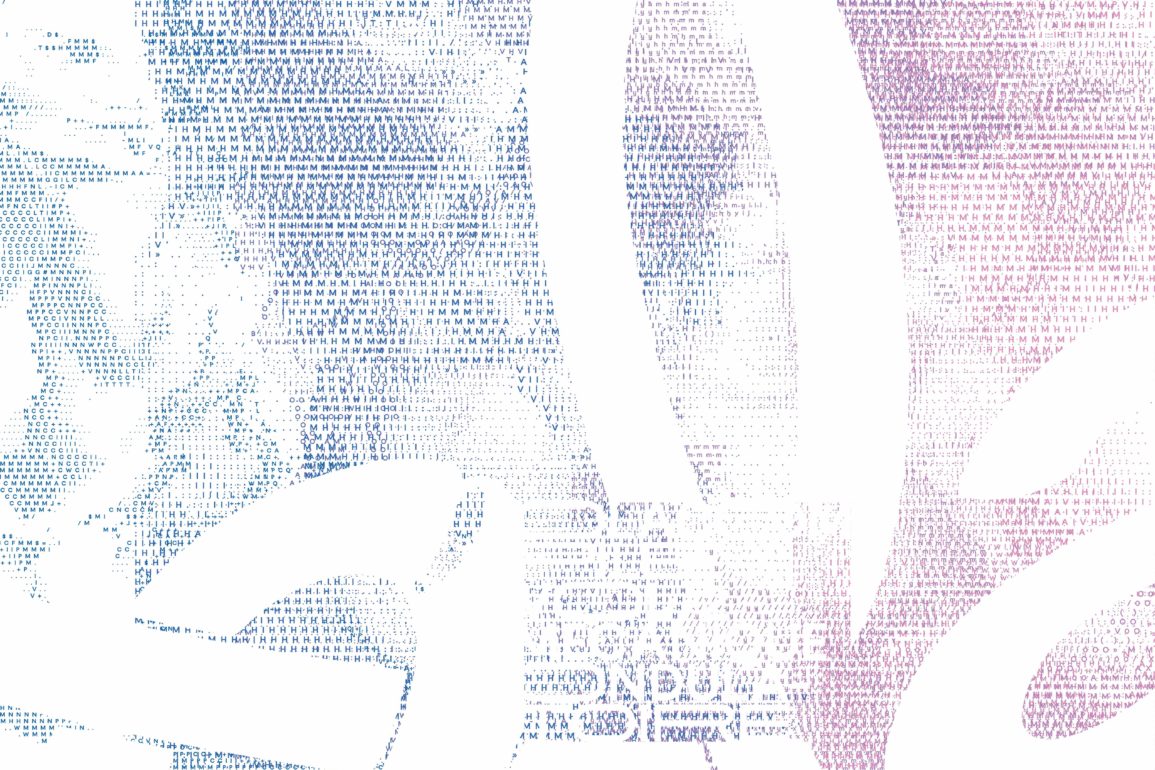 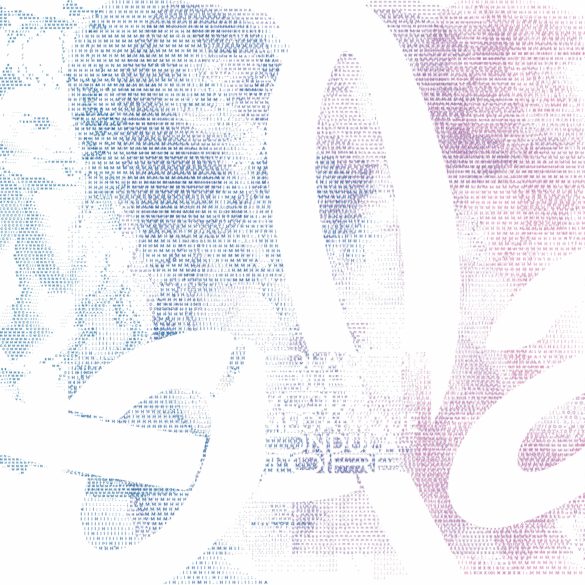 Ola Radio is a Bordeaux-based web radio launched in January 2019 with the ambition of putting the spotlight on Bordeaux ‘s rich counter-culture, the radio turned out to be a real broadcasting structure for local electronic music. Led by a team of passionate people, Ola brings together 80 residents from Bordeaux, from France, and from all around the world.

January 2021 markes the second anniversary of Ola Radio, celebrated by the release of a first compilation: Ola Compile vol.1 – Bande Passante. In the wake of this, the Bordeaux web radio will release its second compilation on February 14 (Valentine’s day): Ola Compil vol.2 – Mécanique Ondulatoire. Presented as an “assumed and quirky ode to this sometimes unloved party” coinciding with the release date of the resulting compilation, Mécanique Ondulatoire wishes “to pay homage to normal times”. February 14 rhyming with sensuality, Ola Compile vol.2 wishes to commemorate this time which already seems so far away. A time of gathering, seduction, and heartbroken situations, the antithesis of the current cold distancing on all levels which seems endless.

Before the release of the project, the radio entrusted us with the premiere of the track “Cumbia Equitum Solis” or “La Cumbia des Chevaliers” (Knight’s Cumbia), produced by artists Le Fléau des Vignobles and M3C. Listening to the top of the article, the said track could be a lucky and anachronistic encounter between Jul and the ephemeral Mexican digital cumbia group Sonido Desconocido II. Legend says that it is “an anthem used in ancient battles in order to confront valiant adversaries in a settling of scores between swaying hips and liberating spells.” We will not ask any more questions and will be happy play again and again this unstoppable piece until the release of the whole compilation.

Ola Compile vol. 2 – Mécanique Ondulatoire by Ola Radio will be available on February 14, pre-order on Bandcamp.