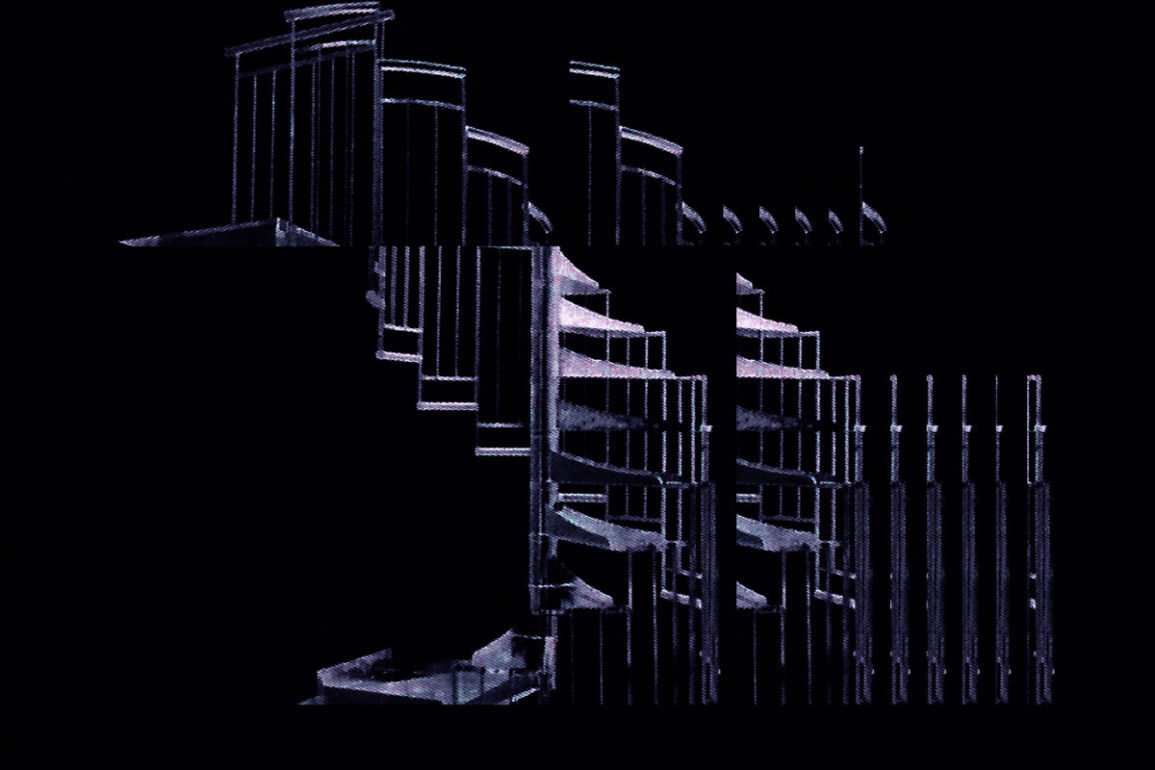 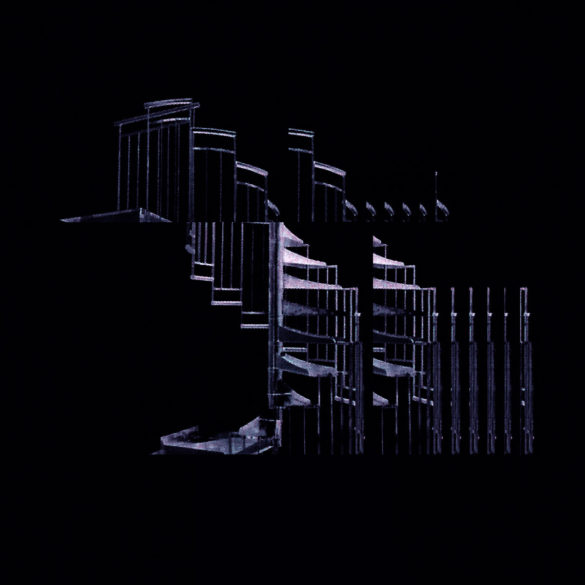 A few months ago, we presented the EP Crystal Stairs, a joint release by DJ Suzmo and Gecin, the duo behind the Sample Delivery label. Shortly after the announcement of a DJ Suzmo solo EP, the hyperactive pair of DJs gave us a Crystal Stairs Remix Edition.

A true redesign of the original project, this Remix Edition was the opportunity for Suzmo and Gecin to invite an exciting bunch of producers from all over the world to rethink the original project. If Crystal Stairs was already a synthesis of various broken beats and club influences of the two producers, its remixed version covers a wide range of genres specifically designed for clubs and god do we miss them.

As an appetizer before the release of the full EP this Friday (Bandcamp Friday!), Sample Delivery has entrusted us with the remix of their track “Wai” produced by Californian producer Juanny Depp, which you can listen to on the player at the top of the article. Central American producer based in San Francisco, Juanny composes club music fueled with rhythmic influences of dembow and reggaeton, sometimes called “high-energy perreo”. Shortly after a mix for the NAAFI show on NTS, his remix of “Wai” thus combines ghetto tech and the unstoppable rhythm of the dembow for a fantastic result.

Crystal Stairs Remix Edition is out on Sample Delivery on February 5th, pre-order on Bandcamp.