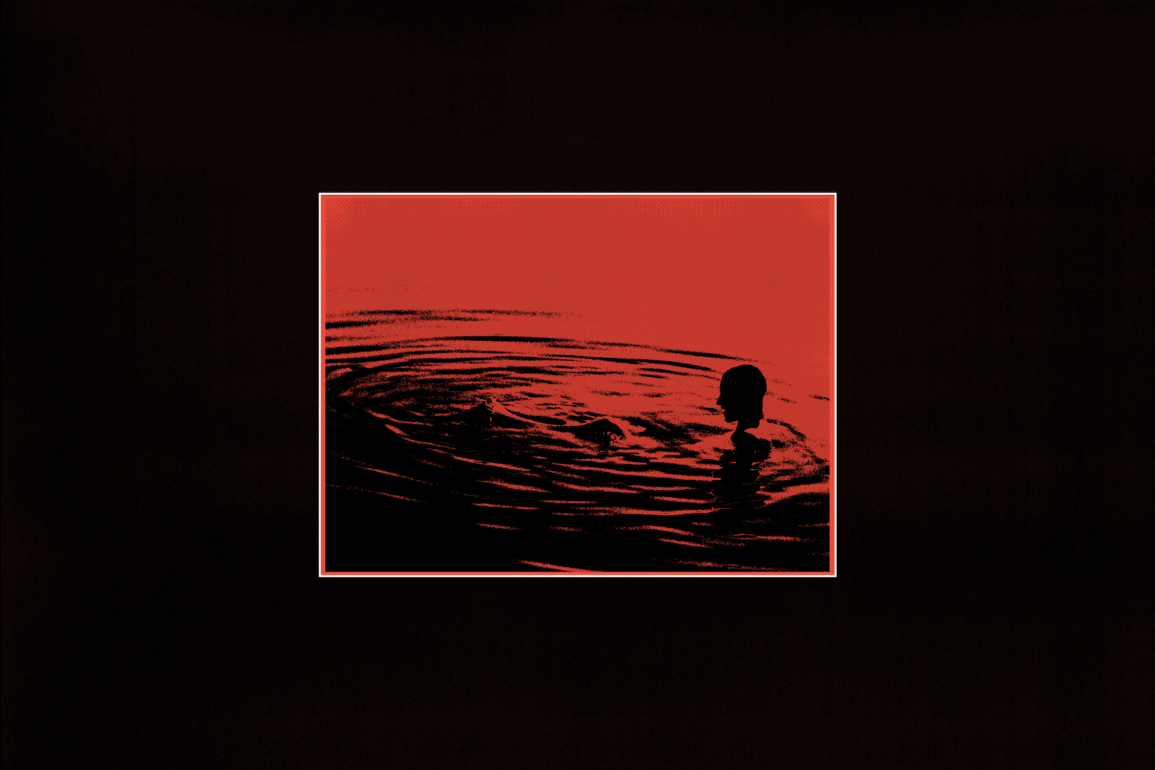 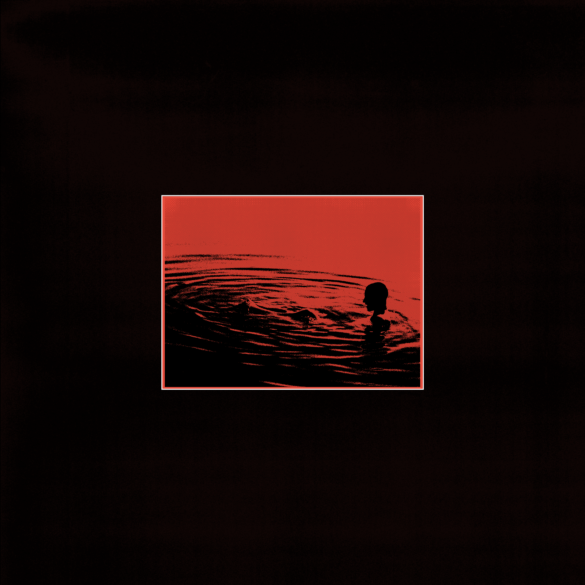 After several participations especially in releases of Boxed (the London label and club nights of Mr. Mitch, Logos and Sclackk), some mixes for Brunswick Sound or Threads, and a few tracks ripped on NTS, the young English producer unveils his first solo EP.

With Reform; Jawside wishes to mark an evolution in his musical style. On this project, he was of course inspired by the club-ready style which was characteristic of his first productions, while trying to add a more technical and subtle dimension based on distorted vocals, roaring textures and particularly neat outros.

Before the release of the EP, the producer trusted us with the track “Cave Meter”, which you can listen to with the player at the top of the article. This track opens the EP with a certain power. Unstoppable beat and textural layers of pads respond to each other before a second kick hits. The whole finally leaves room for an outro full of nuances.