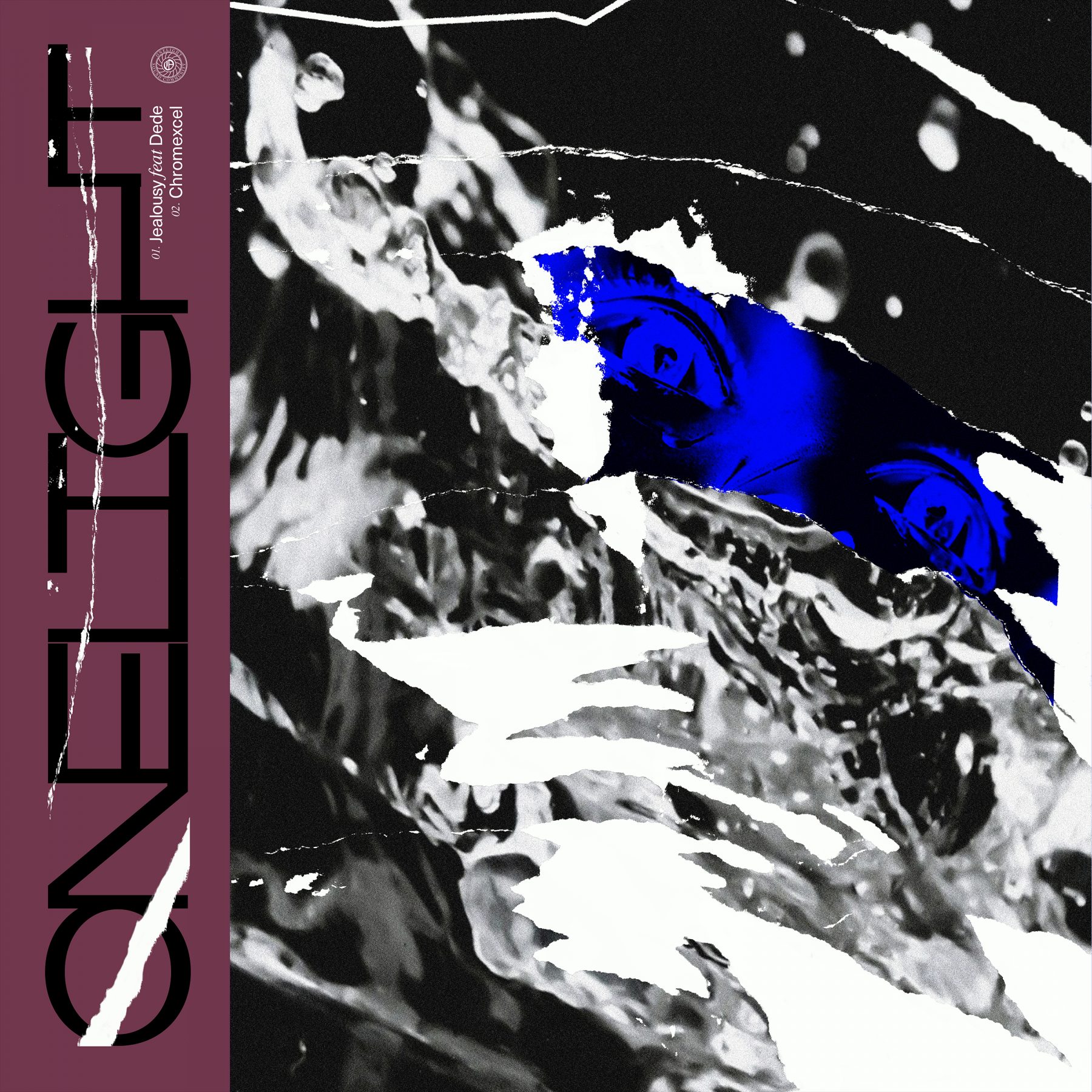 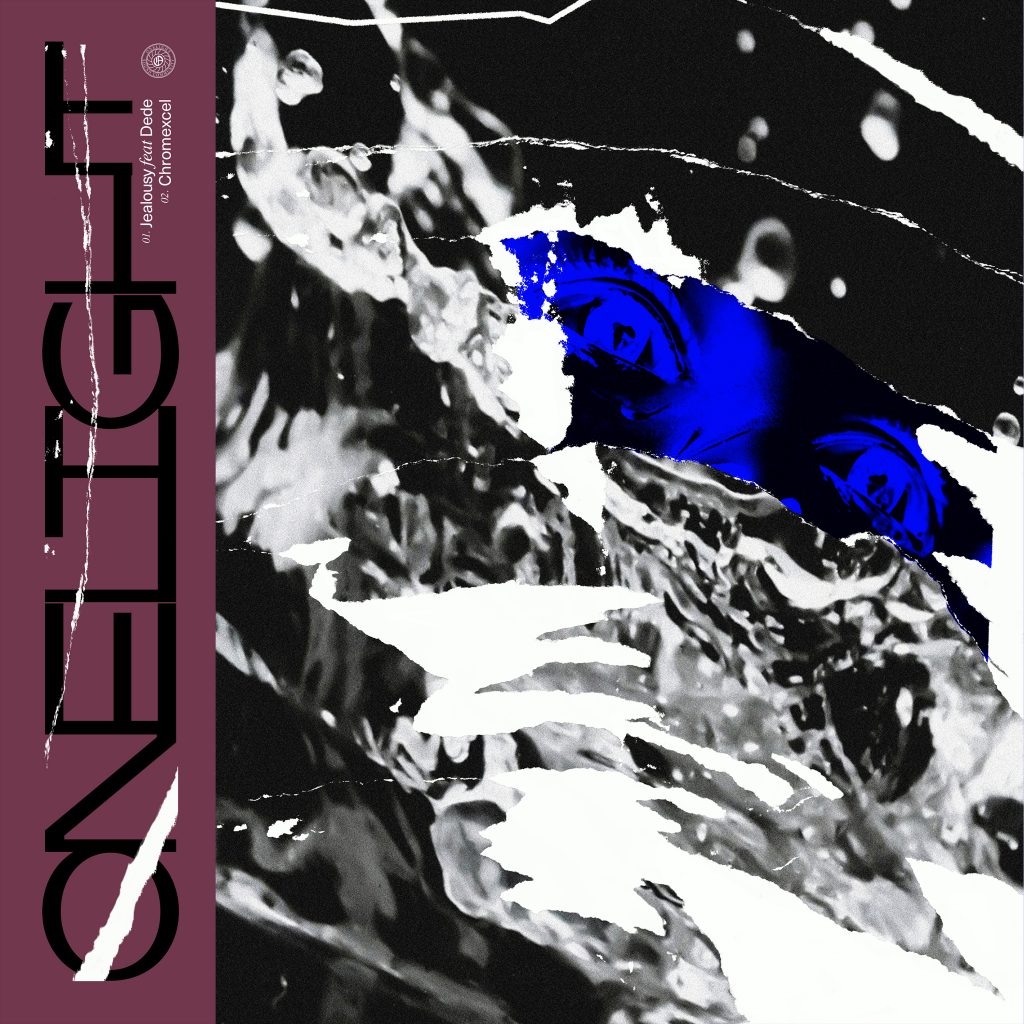 Only a few months after releasing his first album, Vanderlay, in late December 2018, the talented producer, eminent DJ and incredible radio host Onelight (if you still doubt, listen to his monthly residency on Rinse France) is back to please us. This time it is a two tracks single: Jealousy and Chromexcel. The lead song, Jealousy, is a featuring with Los Angeles-based singer Dede and for whom Onelight has made a remix that will be released this year.

I liked her voice so much that I wanted to work with her on a piece. She agreed and it went really well. She is a complete artist, who works with producers I love, like Waajeed or Kingdom, and is also a photographer and videographer. She is also preparing a clip for the track. I really advise you to listen to what she does, she is great.

The Modern Pop/RnB atmosphere that hangs over this new Onelight single is evocative of an elegant encounter between Bok Bok, Girl Unit and Jimmy Edgar. 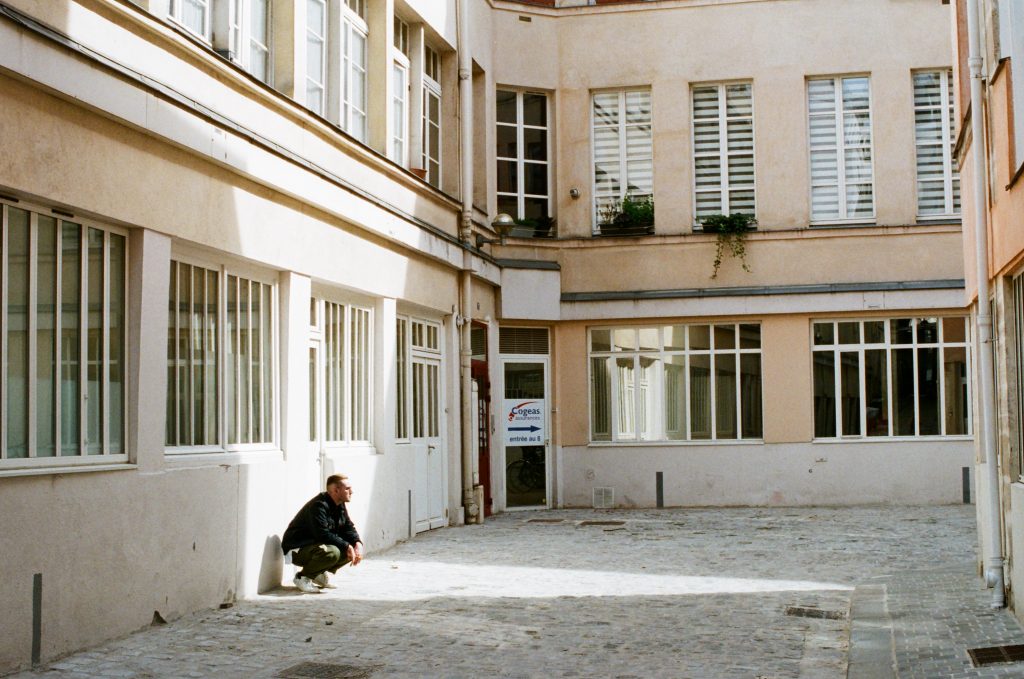 The second track of the single, Chromexcel, is a totally instrumental one, somewhere between Electronica and RnB, or maybe it just brilliantly combines the two, synthesizing genres that Onelight explores in DJ set for a dozen years. He explained to us the genesis of this piece:

It’s no secret, for people who follow me or know me, Jimmy Edgar is an artist who has fascinated me since I was a teenager. His way of mixing R’n’B and Electronica among others, which are two genres that come together on many aspects, including rhythmic, inspires me a lot. Machinedrum also, for the same reasons. I think it’s [Chromexcel, Ed] in the end a track quite off format but that’s what makes it interesting. I wanted to mix some cold synthetic sounds with warmer voices and guitar. I really like the emotion it generates.

Both tracks of this new single were composed by Onelight after the entirety of his album Vanderlay (Pschent Music, Dec. 2018), and thus brings the musical project of their author in a more Pop/RnB direction, which was not really present in his long format. This new change of place is not to displease us when listening to the quality of Jealousy and Chromexcel. His next single is already ready, and will feature the English singer Dakota Sixx, stay tuned!

Onelight’s single Jealousy / Chromexcel will be available on March 29 at Pschent Music.

Do not miss Onelight on March 31 at 1999, April 4 at l’International with the band Supermusique or his remix for Baron Rétif & Concepción Perez coming to Musique Large on April 5th.