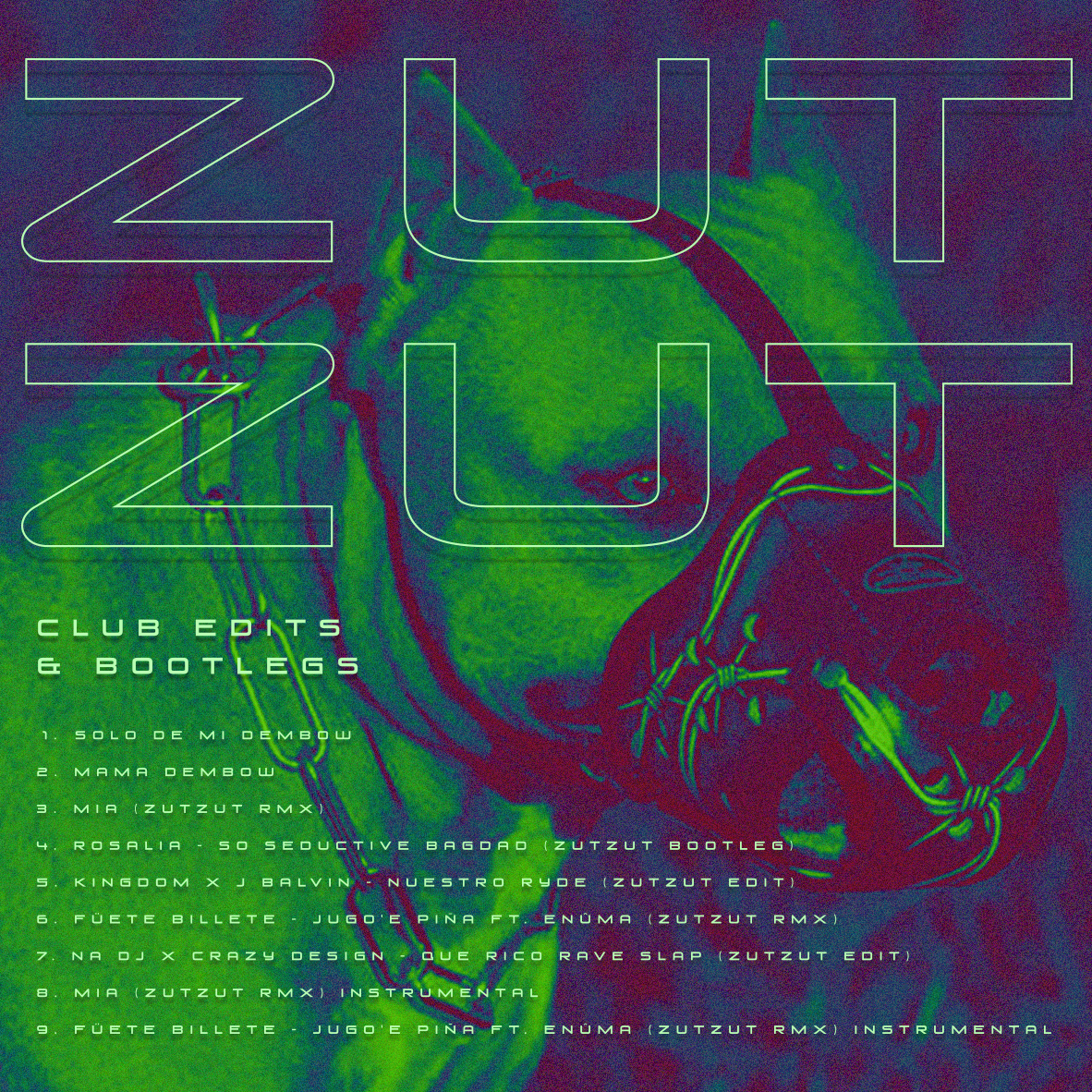 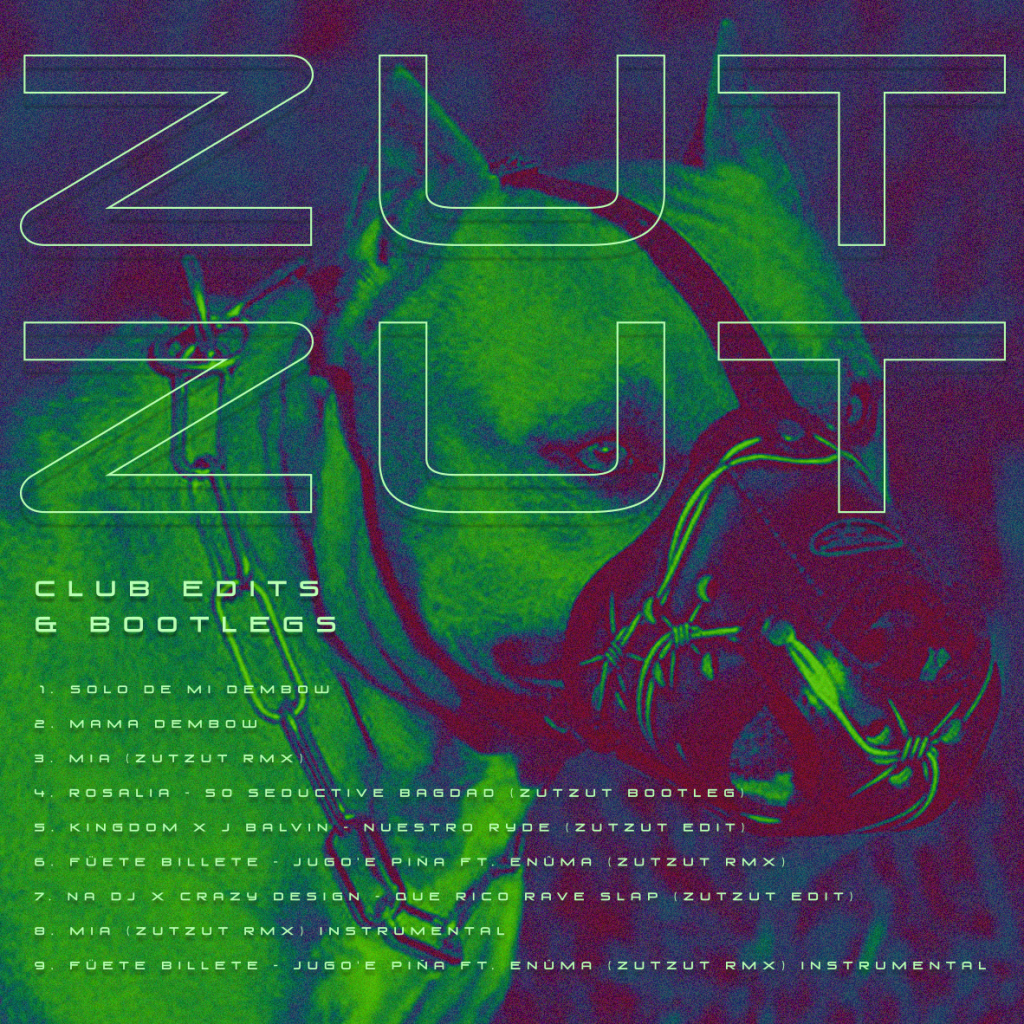 The iconic Mexican producer Zutzut hits hard by releasing today his Club Edits & Bootlegs pack. Composed of 9 tracks, the project is reminiscent of a musical form that Zutzut was one of the first to experiment with, along with Lao, Sines (fka Panchitron) and other producers who revolve around the NAAFI label. In fact, in 2011, the excellent now-closed Mexican media #401 released 3rd World Bootlegs, a compilation of the first Latin club bootlegs where Western hits, rhythmic “3rd world” (dembow, reggaeton, tribal …) and avant-garde club music confronted each other. Fans of this style of bootlegs are countless in 2019’s SoundCloud (although it is clear that the platform is doing much worse than in 2011), so is its considerable influence on the global club music scene.

We are back in 2019, and Zutzut strikes back with this pack made for clubs. Navigating between underground and mainstream, making the mainstream underground and vice versa, this is how the boss of Fade to Mind Kingdom meets superstar J Balvin, Na from Nguzunguzu converts the Dominican dembow star Crazy Design into an even more unstoppable (yes, it’s possible!) banger, Bad Bunny and Drake experience a dark Latino side, the Puerto Rican rappers of Füete Billete get juiced with grime and the Spanish flamenco singer Rosalía goes to another dimension thanks to the Jersey Club.

Club Edits & Bootlegs by Zutzut is certainly the best release to put on your USB key to play this weekend, and thanks god, it is available from today on SoundCloud and Bandcamp.

Now, we’re waiting for El Pack Vol. 2 (which follows the Vol.1 released in 2015), and if you’re in Monterrey, do not miss the next Club Viral, the regular Zutzut’s party with its impeccable curation.