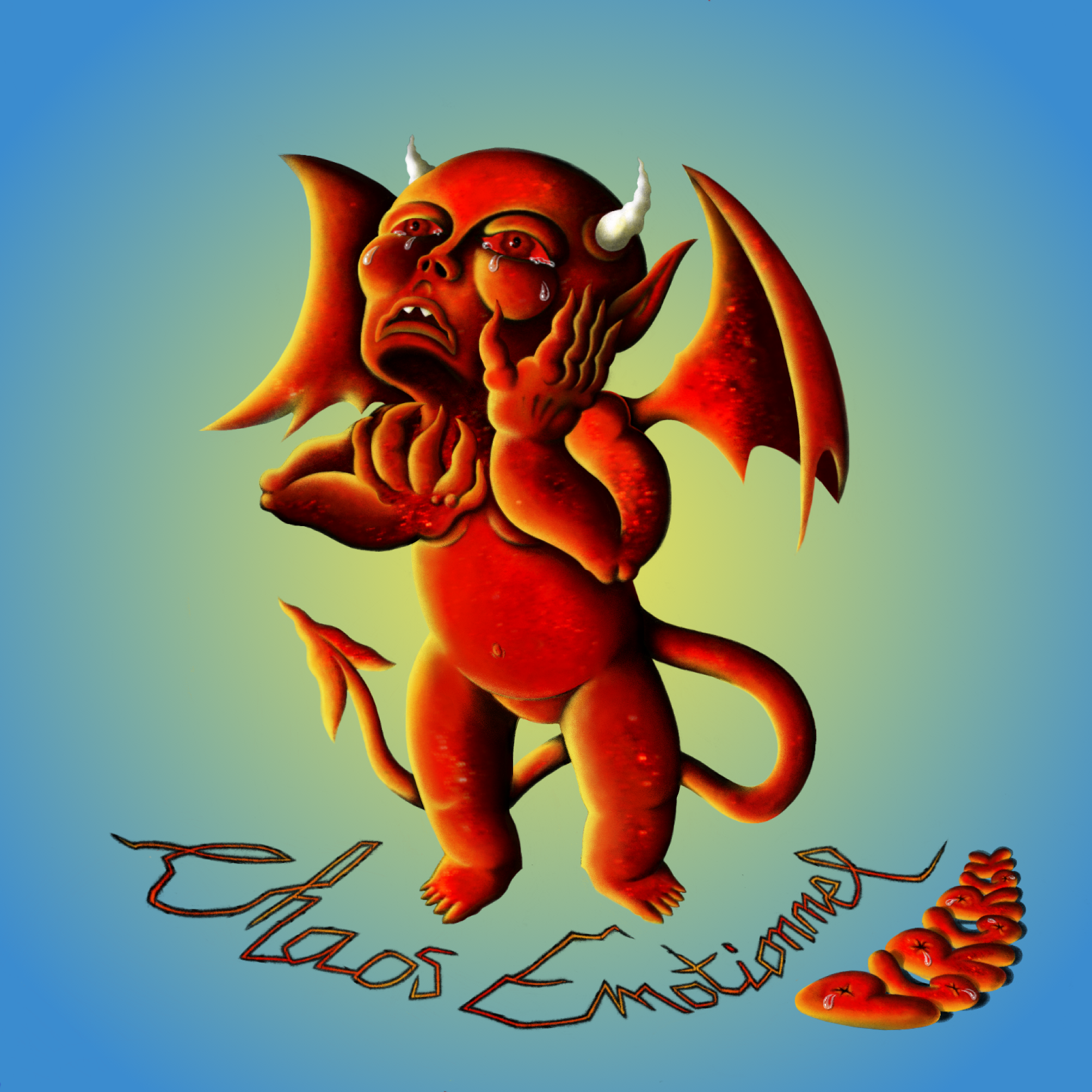 For a few years now, the city of Marseille’s artistic scene has been boiling. Whether with its parties (PailletteS, Maraboutage …), its labels (Du Coeur Records, Southfrap Alliance), or even its own local style (the … southfrap, precisely!), A beautiful handful of pioneering entrepreneurs are putting Marseille on the underground club music map. And it brought with it as much diversity and complementarity as you can expect.

Diversity is precisely the motto advocated by Du Cœur Records, the label which defines itself as “anti-normative and anti-institutional, inclusive and amateur”. From this word amateur, only the noblest meaning remains because releases after releases, the Marseille roster confirms its requirement and the relevance of its artistic vision.

The next project to come from Du Cœur Records is the first EP of P6R6R6K, a name which is surely no stranger to you if you listen to music on SoundCloud or if you follow the lineups of parties such as Coucou !, Shemale Trouble or Marseille’s Bon Air Festival.

Entitled Chaos Émotionnel, the very first release of P6R6R6K is in a way a business card, a gateway to the world of the artist, or rather, the universes. When listening to this EP, the influences of P6R6R6K converge in an elegant crash, of which we can quickly lose track, but it never lacks cohesion. Like his DJ sets that have electrified the dancefloors (among others!), the music composed by P6R6R6K has this hybrid and daring dimension which gives this first project a certain consistency, chaotic in a sense, but once again, in the noble sense of the term.

With three featuring on five tracks, we have the pleasure of finding collaborations with Sale Gosse Lacoste, Prise de Risque or Flame Angel on Chaos Émotionnel. Sometimes breakbeat, sometimes trance, rave or even ambient, Chaos Émotionnel wishes a great year 2020 to those who are already scheduled for Nuits Sonores or Boiler Room (both in May).

Special mention to the artwork that goes with the project, a collaboration co-signed with the painter Nicolas Perez (author of the artwork of the last Salviatek release) representing a devil prey to his own inner demons.

Before the full release of the EP, Du Cœur Records entrusted us exclusively with the premiere of the title Cry City, featuring Prise de Risque (whom we crossed paths with, with M-O-R-S-E some time ago).

Cry City, a nearly four-minute trance climb at an unstoppable climax, is a sublime banger that you want to listen to over and over again. Subtle and brutal, melancholy and festive, light and massive, the paradoxical ambiguity that P6R6R6K portrays on Chaos Émotionnel is illustrated here in all its splendor. Roll on the full EP, and more.

P6R6R6K’s Chaos Émotionnel will be available on February 27th at Du Cœur Records’ Bandcamp, follow them on social networks.