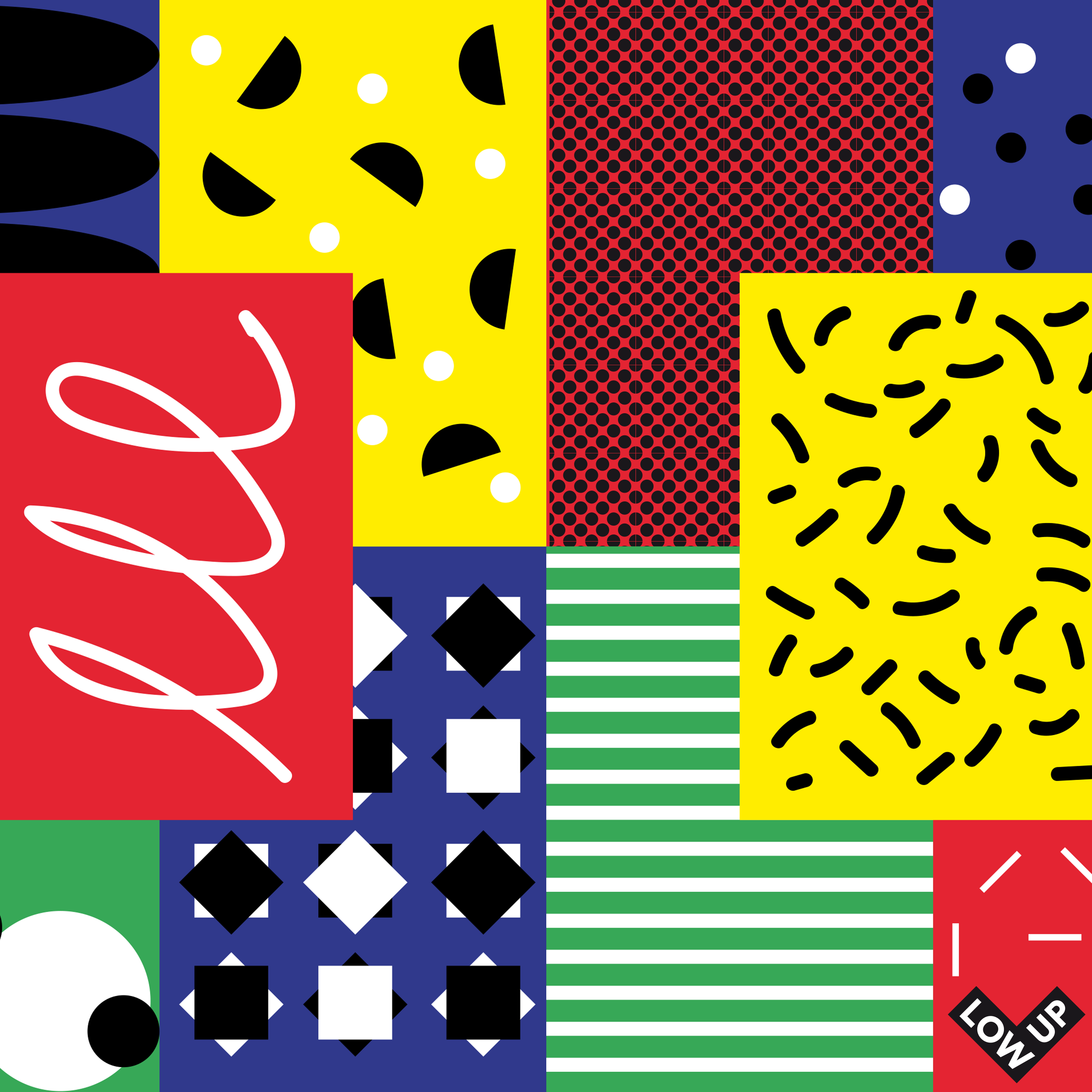 The Belgian producer decided to have a finger in the pie again to celebrate the 10 years of his label and delivers a flawless club hit, as much as the rest of the full compilation Lowup presents 10YRS LATER: A Global Club Compilation. The whole project will be released this Friday, and we highly recommend it to you, considering its casting.