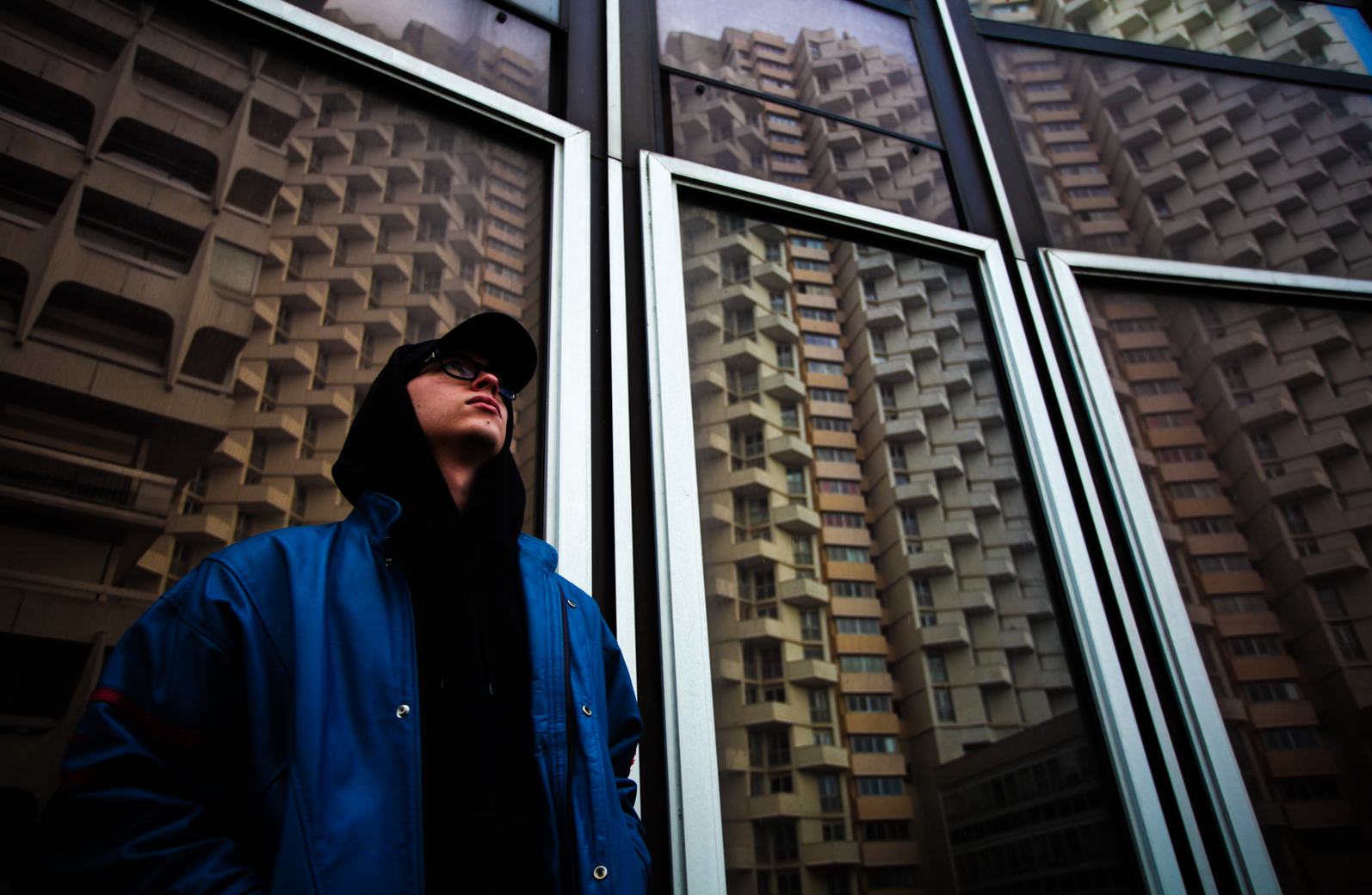 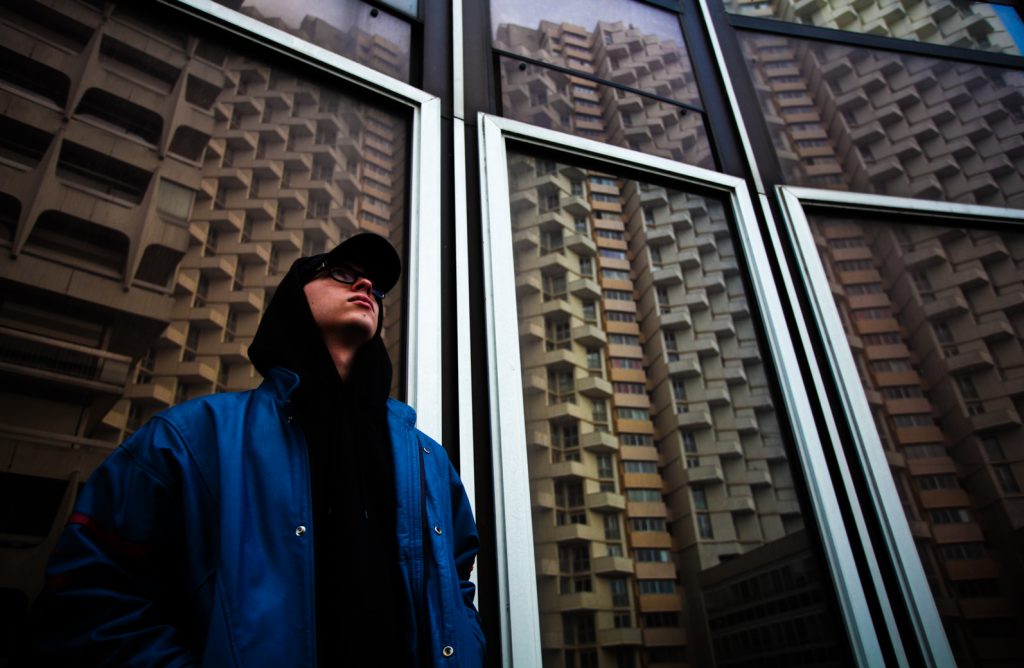 CxC : Hi Pura Pura! Easy question to start this interview, can you introduce yourself?

Pura Pura : Hello! My name is Arthur, I’m 23 years old and I’ve been making music for 8 years now, under the alias Baadman where I play more techno, but especially under this new “hip-hop” project Pura Pura, that I launched two years ago now (Author’s note: first mixtape was released by CxC). My tastes have evolved and it was important for me to transcribe these different influences, these new musical trends in my production, but also make the music that I like without overthinking it and defining myself by a particular genre.

My influences come from everywhere, I listen to many different musical genres to inspire myself, and I crave to discover what is happening around the globe. I listen to Jersey club, Footwork, more “club” music, and a lot of rap. Right now I’m listening to the full Hypnotize Minds (label of Three 6 Mafia and Gangsta Boo among others) I discovered so many cool songs to sample or play!

You have a new EP, “Moon” coming out soon, how was the project born?

Moon is my second EP, I’ve been working on it for almost a year. I did not really try to give myself a particular artistic direction, everything came instinctively since the creation of the first piece Moon, I stayed in a universe close to the first EP Amour. They are very cinematic pieces, which inspire me with a lot of emotions, of which I am proud!

Can you tell us a little about the cover?

For the cover, I immediately wanted to collaborate with a Rennes artist whom I love enormously: Audico. He’s a Rennes photographer who sublimates the city and has an interesting look. I followed him for a while and our collaboration seemed obvious: I felt a sensation listening to the EP that I found looking at his photos: the desire to look up, escape a few moments to leave a piece of imagination to the public, let him interpret the photo/music as he feels it.
I advise you to follow his work on his Instagram. 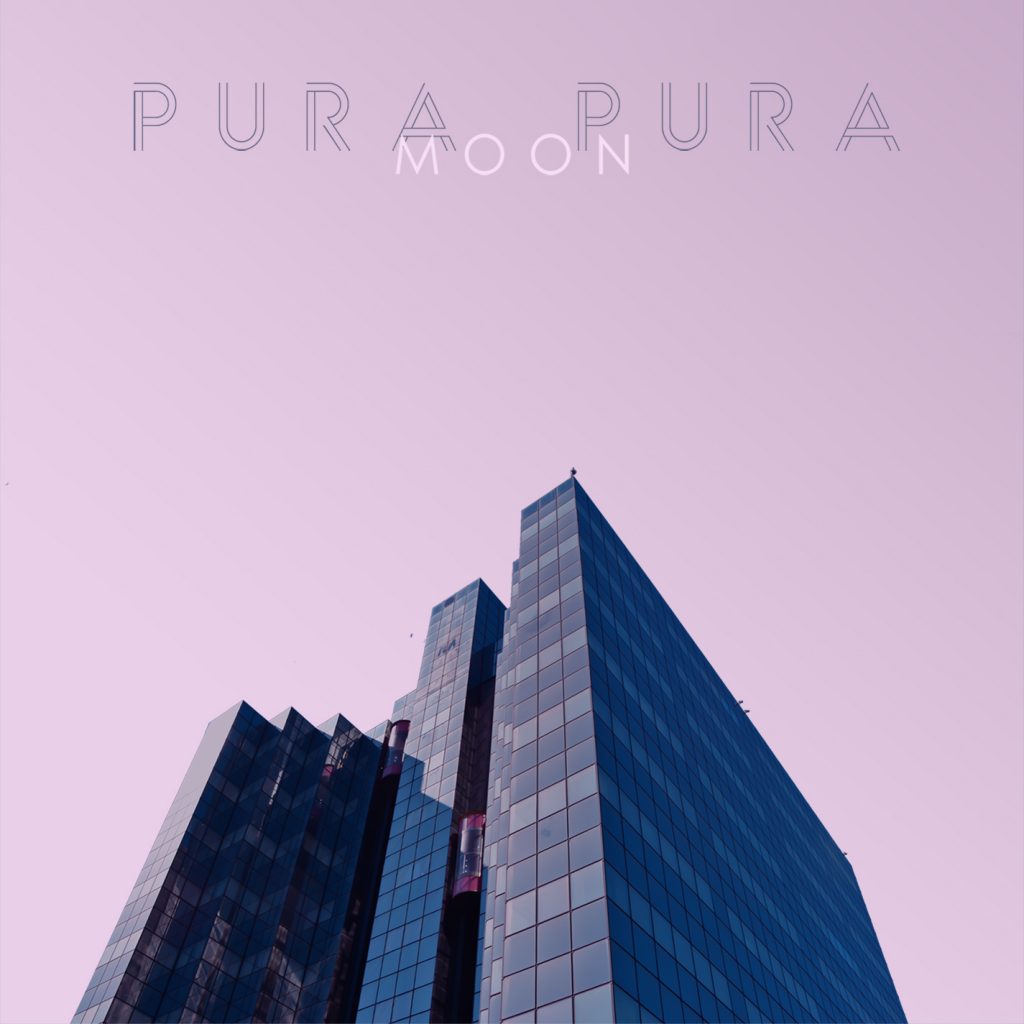 You also manage the Indigo parties in Rennes, can you tell us a little about it?

We started Indigo in January 2017 with Charles MAI LAM from Decilab, with this initial idea of proposing alternative evenings by programming line-ups that mix hip-hop and electronic music. First with Lambert Duchesne, then with Arnaud Laly at the artistic direction, these evenings take place every month at the 1988 Live Club in Rennes. Each edition invites a confirmed artist (Uniiqu3, Plastician, Teki Latex, Fulgeance…), a local artist (KCIV, Evenn, Kurama or Jjunior), in addition to Pura Pura. We choose our guests according to their contribution to this alternative scene: label boss, or important figures of new musical genres. It is important for us to create a dynamic in Rennes.

Your most memorable moment/memory of an Indigo party so far? Your most WTF memory?

Oh, there was a lot * laughs *, I think my best memory is during the second edition, the unexpected b2b between DJ Slow (boss of the label Pelican Fly) and myself. It was really cool and the audience went totally crazy!
The most WTF I would say was during the third edition with Hologram Lo, where during his set there was a power cut. All turntables, the speakers went out, it was panic. As soon as the decks came back on, Lo ‘played Tchikita from Jul on the returns and all the people in front were singing * laughs *.

What does the near future of Pura Pura look like, next project? Remix? Dates?

There are a lot of dates to come, we’ll continue the Indigo events with an edition on December 15th with the friends of the Resources label (Tommy Kid, Bob Sleigh & Dehousy), and we invited Para One for a hip-hop set on January 12.

For my part, I am already working on the next EP!!