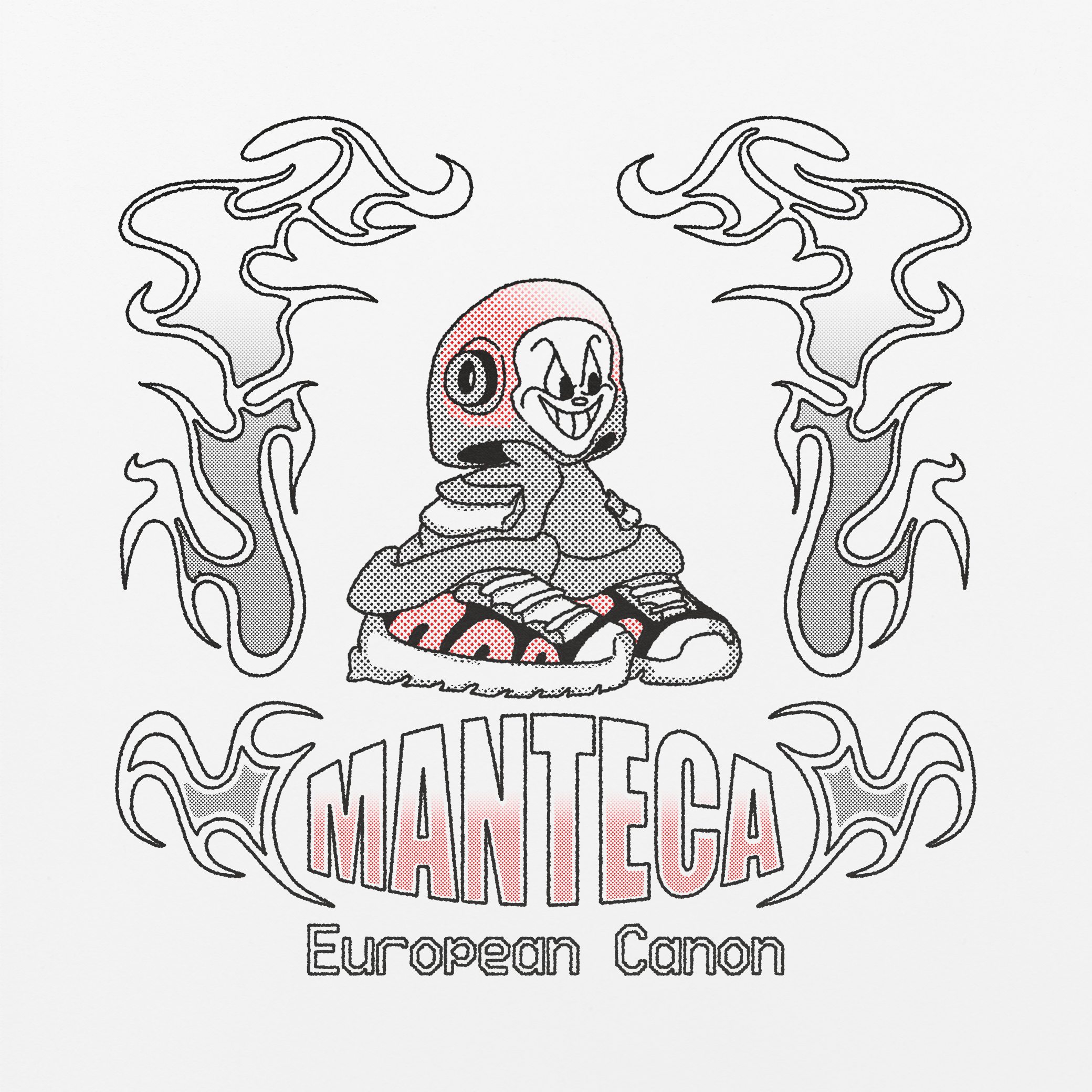 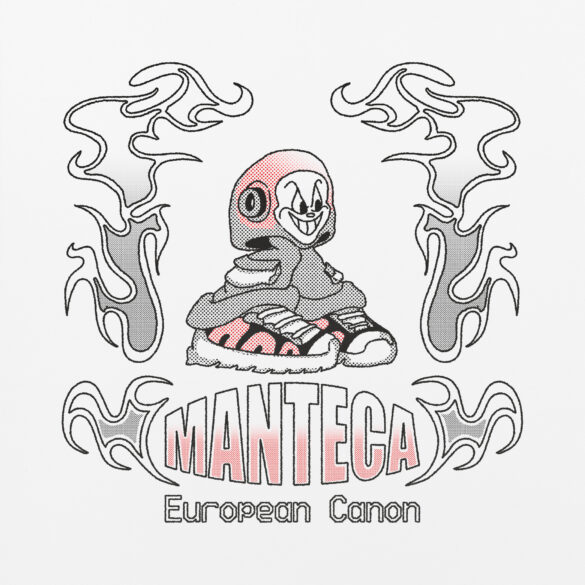 Rawa Club was born as a monthly party in Seville in 2019, founded and organised by Mexican Hebe Kiebooms aka DJ Hidrataccioni, Uruguayan Victoria Barreiro aka Guacha Sabelo and Spanish Ana Rodríguez aka Jade Tansa.

From the beginning, the idea of Rawa Club was to give space to the underground club scene within the Sevillian nightlife and culture. The second axis of Rawa Club’s development is the desire to decentralize the club culture in Spain, which is mainly concentrated around Madrid and Barcelona. The founders wish to position their city, and more generally their region, as a territory of exchange and cultural richness with ambitious musical repertoire and receptive local public.

The new project of Rawa Club, and the first of its own musical edition, is a compilation soberly called Compilado Vol. 1. Composed of no less than twenty-five tracks among which we find GAZZI, EL PLVYBXY, Parzubanil, DJ Fucci, or Arieshandmodel, the idea of this release is to create a space of exchange between Latin American and Andalusian producers. A link that is obvious to the two current heads of Rawa (DJ Hidrataccioni and Guacha Sabelo): “As Latinas immigrants in Seville, we believe that there is more in common between Andalusia and Latin America than with any other part of the world since there has always been an immense cultural and social exchange between both geographical territories. With this compilation, the two artists promise to highlight the local Andalusian identity and its connection with native Latin American countries.

For us Andalusia is not Europe, it is not even Spain.

Before the release of the project at the end of the month, the collective entrusted us with the premiere of the track “Manteca”, produced by European Canon, a duo composed of two brothers. European Canon’s music skillfully mixes rave elements with sound textures coming from contemporary electronic music or jazz. A hybrid project from a hybrid scene, their participation in Compilado Vol. 1 is resolutely experimental, heterogeneous but following a logical guideline, as is their rich discography. Between technoid percussive passages, ambient layers, and jungle breaks, the track of more than six minutes is a real little EP of its own.

Since its inception, Rawa Club has collaborated with other parties, labels, crews, and local or world-renowned artists such as Breaking Bass Records (Seville), Lechuga Zafiro (Uruguay), or Lie Radio, a local muy independiente station on which the collective hosts a regular podcast. In 2020, Rawa was part of the Taller Antropoloops project, a series of introductory workshops on music creation for young people funded by Art for Change (Fundación la Caixa) and Creative Europe (European Union), among others. 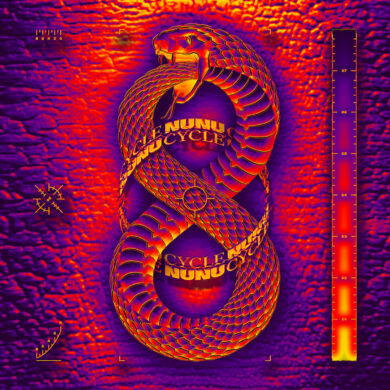 nunu or the exploration of sound matter