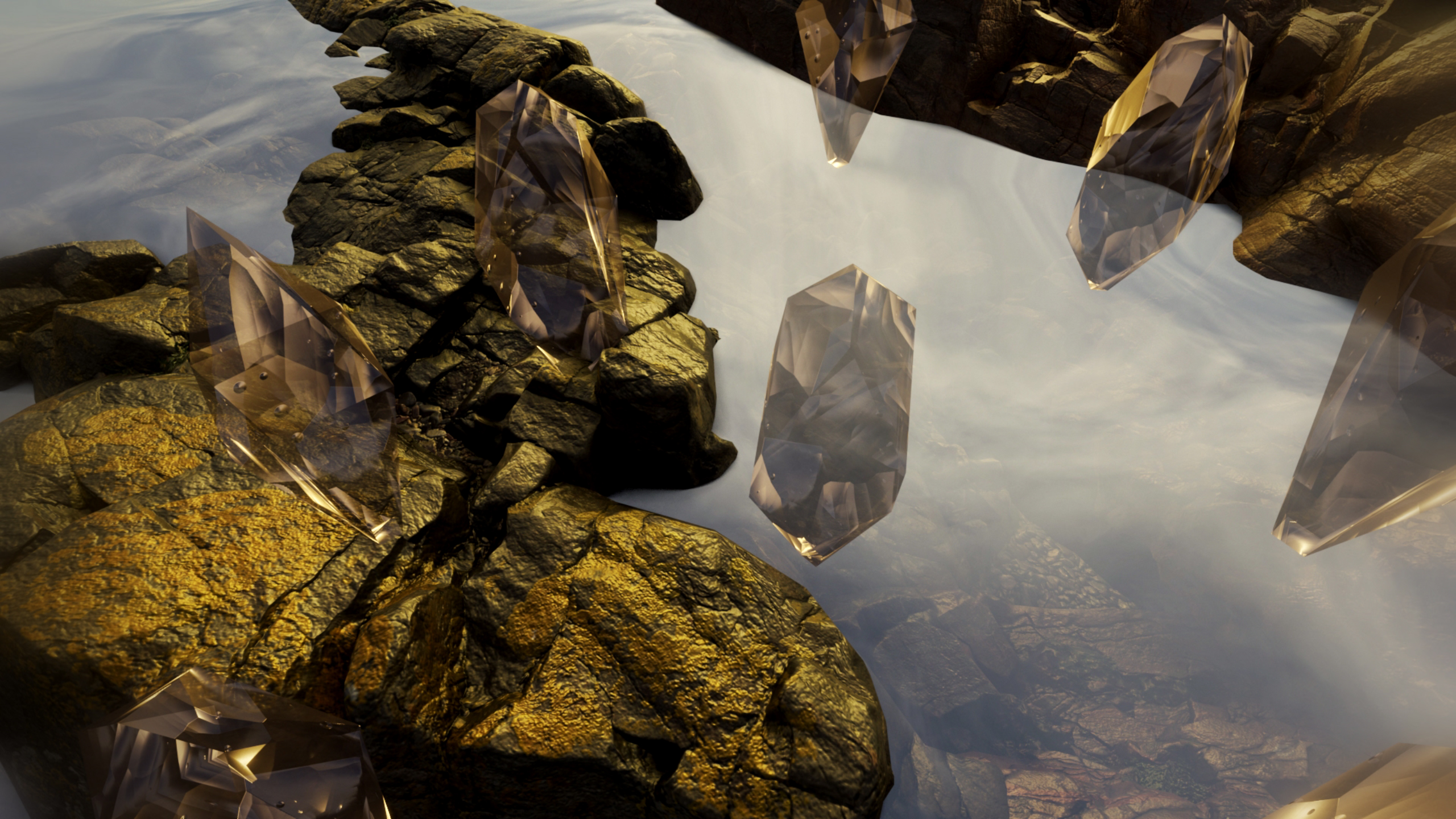 Syntrovert uses the pronouns he/she/them, to respect this we will alternate the three in the course of the article.

Full article and interview with Syntrovert about the genesis of his Amuleto EP here.

In just a few years, Chilean producer Syntrovert has established himself as one of the leading figures in the new wave of Latin American and global club music.

After EPs on DNTFCK (The Gathering, 2019), Agva Records (Sword, 2018), and a large number of participations in compilations and mixes, Syntrovert will release her new project on the Chilean label Discos Pegaos. Entitled Amuleto, the EP to be released in early January will undoubtedly consolidate the importance of its author’s work within the club scene.

Drawing on the rhythms and sounds of zouk or dancehall without losing the Latin American essence of the productions that made Syntrovert famous, Amuleto bears witness to the constant evolution of their author’s artistic research. Composed of four tracks, this EP for Discos Pegaos is situated at the meeting point of emotion and modernity, urban and folklore.

Each track is built on an imaginary of reflective thoughts and heartbreaking emotions. I hope that this “amulet” will serve to keep a purpose and never lose the will.

After the first single unveiled a few weeks ago, the track “Loreto”, we are pleased to unveil today the video clip made for it. A sensitive interpretation of the emotions released by the soundtrack, the clip puts into pictures the crystalline and idyllic melodies of the track composed by Syntrovert. The visual universe of 3D artist DMNC, author of the video, and Syntrovert’s musical universe match perfectly. With a work resolutely centered on architecture, landscape, and reflections, the whole bathed in surrealism, the graphic designer immerses the listener, who has become a spectator, in Amuleto‘s fantastical lands. DMNC also recently signed a cover for Forbes Mexico, more projects on his website.

Follow Discos Pegaos on Bandcamp to make sure you don’t miss the release of Syntrovert’s Amuleto on 7 January.

Full article and interview with Syntrovert about the genesis of his Amuleto EP here.