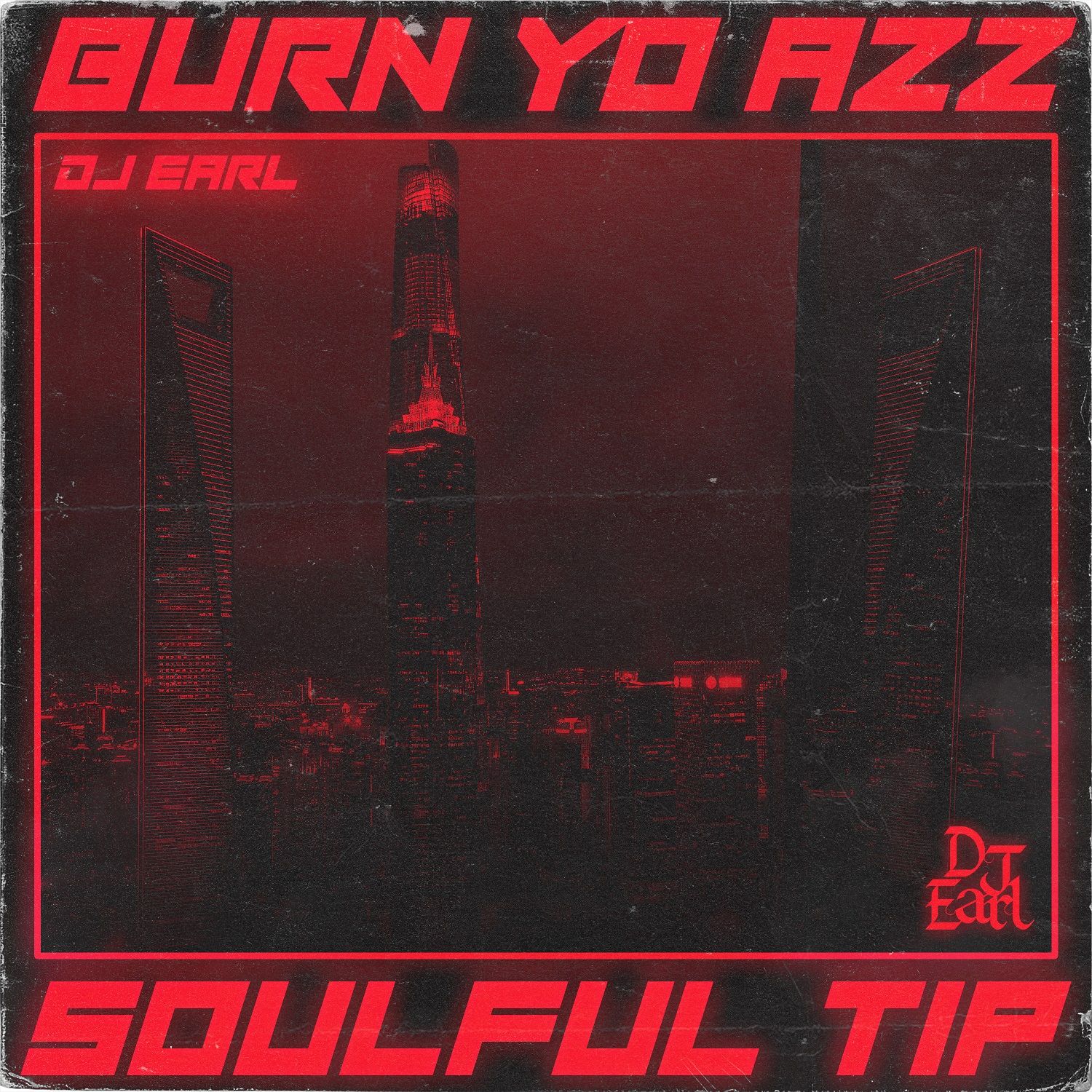 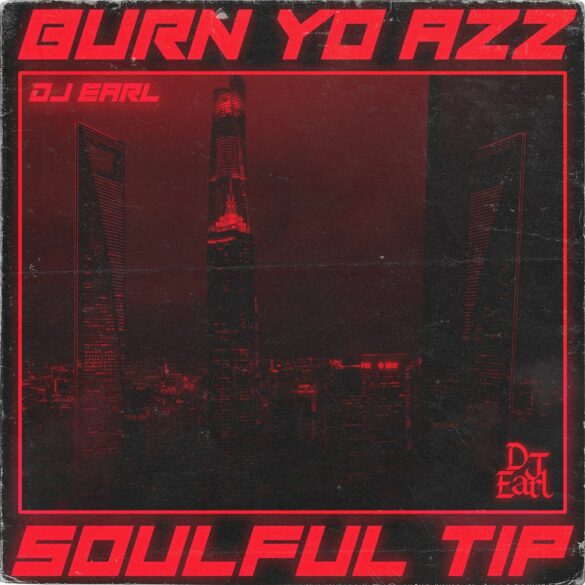 One year after his second album, the already classic Bass + Funk & Soul, DJ Earl is back on Moveltraxx.

As a true member of Chicago’s pioneering footwork crew, Teklife, DJ Earl takes 2022 by surprise with a two-track EP blasting at, you guessed it, 160 BPM. On the track we’re unveiling today, “Burn Yo Azz”, DJ Earl experiments with hybrid club music at his favorite BPM. While footwork is never far away, the track breaks away from classics of the genre and pushes all the boundaries. The tackiness caused by the infra bass is real, while the choirs from beyond the grave give the track an unbeatable atmosphere. The second track, “Soulful Tip”, highlights the producer’s hip-hop influences.

DJ Earl started his musical career in 2005 when he met DJ Spinn, DJ Rashad (RIP), and RP Boo who welcomed him into Ghetto Teknitianz, now known as Teklife. Throughout his career, DJ Earl has released his work on such prestigious labels as Planet Mu, Hyperdub, Astrophonica, Moveltraxx, and Fool’s Gold.

Subscribe to Moveltraxx on Bandcamp to be notified when DJ Earl’s Burn Yo Azz / Soulful Tip is released on January 14th. 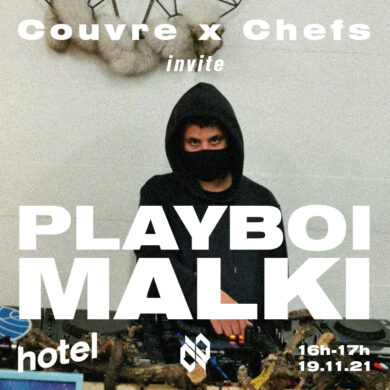