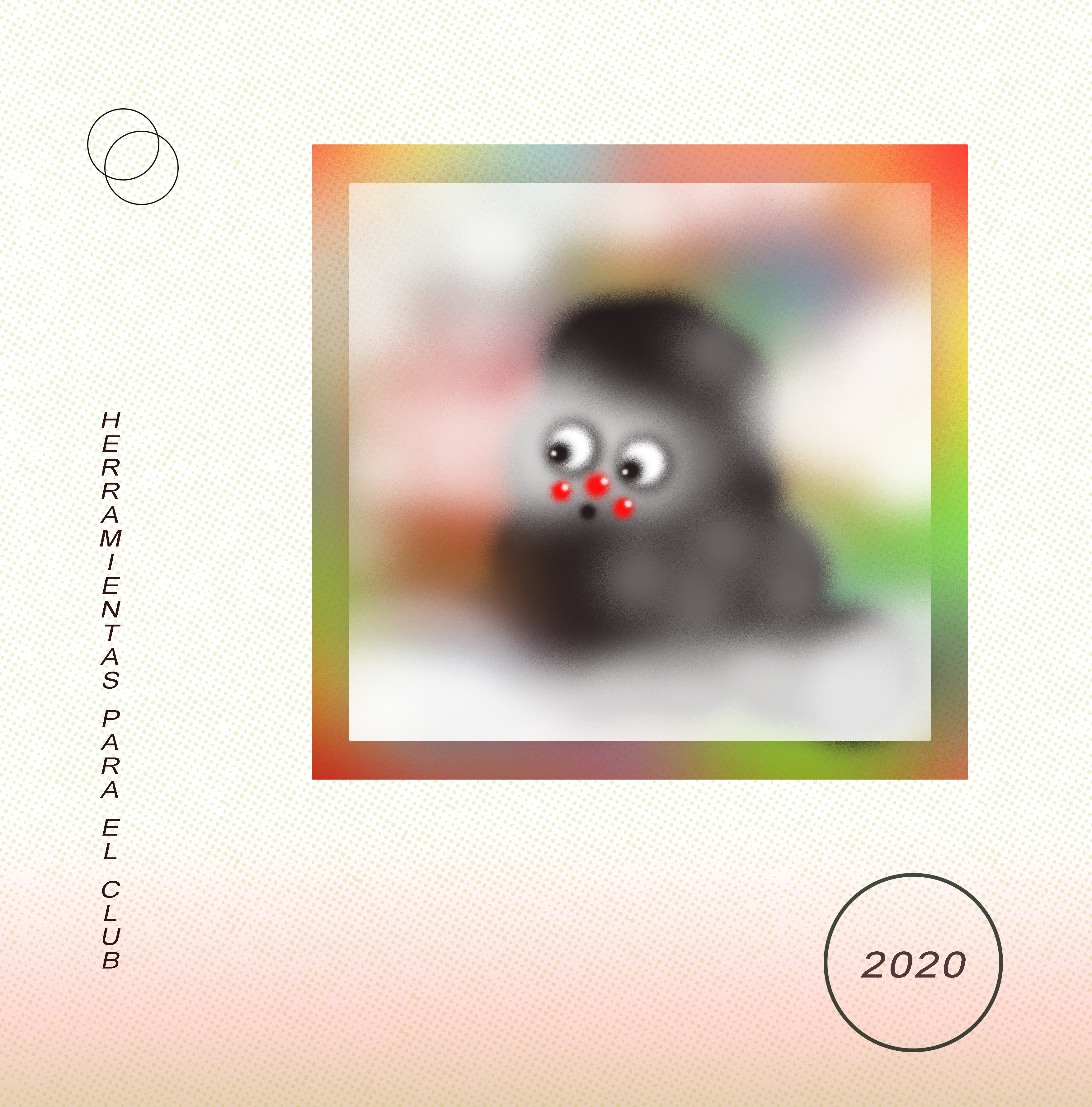 The Uruguayan label Salviatek, whose every release is truly memorable (featuring producers like Lechuga Zafiro, Pobvio, Superficie or Funeral) celebrates its 5th anniversary with the release of a gigantic 40 titles long compilation: HERRAMIENTAS PARA EL CLUB, or in English, “Club Tools”.

40 titles to symbolize 2020, HERRAMIENTAS PARA EL CLUB brings together followers, relatives, members and people gravitating around the Uruguayan roster, including King Doudou, César Ch, Desdel Barro, WRACK, Bclip … Composed of artists from all around the world, the inclusive compilation highlights the musical avant-garde of Latin America and non-hegemonic identities:

The compilation is out today, and we were entrusted with the diffusion of Alicia Keys’ edit by RASENK.

RASENK is a 25-year-old Uruguayan producer, member of Salviatek and the Jadeo collective, a milestone in the region’s club scene. Her sets and productions highlight artists and characteristic sounds of her region such as reggaeton, cumbia and baile funk, fused with electronic music. In her work, Rasenk expresses a body language inbetween dance and protest.

HERRAMIENTAS PARA EL CLUB by Salviatek is released today in full on their Bandcamp.