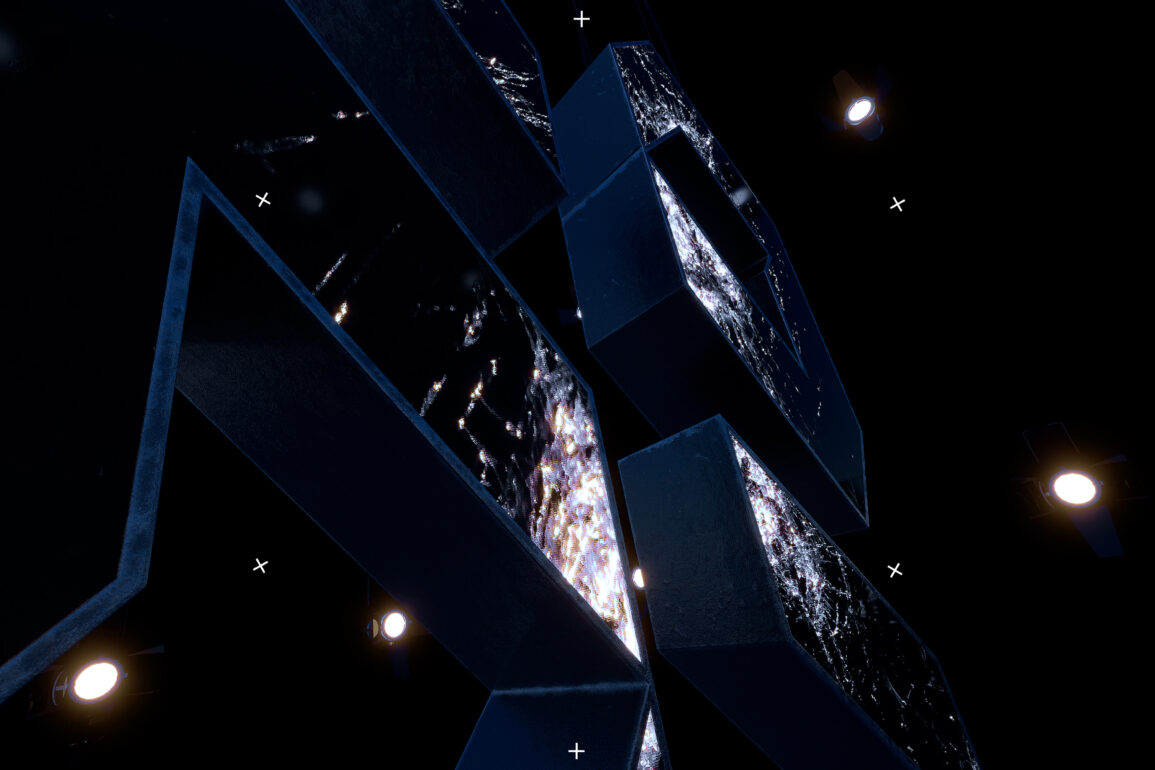 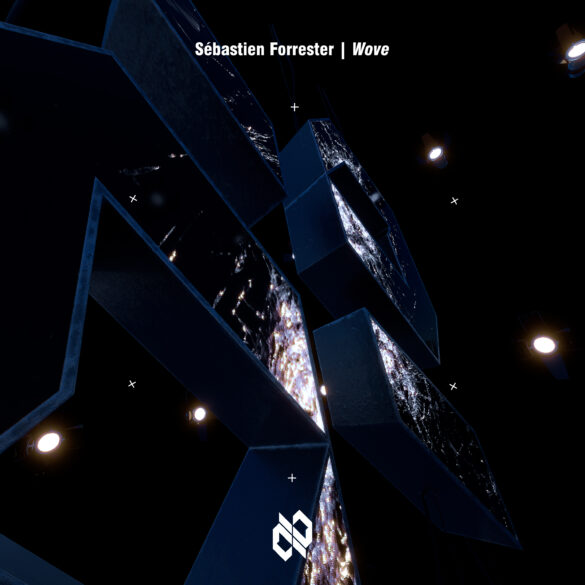 Officialization of the label branch of Couvre x Chefs with the release of the compilation CxC Vol. 2

A little more than two years after the first one, we are very happy to announce today our second compilation to be released on March 11th: CxC Vol. 2.

In the logic of the first volume (released in 2019), this compilation gathers members of the collective – BJF, Tévéa, Scarlett and Næja – and guests with whom we have worked during events or on our media – Bianca Oblivion, Rosa Pistola & Hoz, Le Motel, O.L.I.V.I.A or even Sébastien Forrester. CxC Vol. 2 is a deliberately short eight-track album format to be listened to in one go, a sonic calling card of the identity of the Couvre x Chefs project and its different directions. Eight tracks from artists who, in our opinion, broaden the scope of contemporary club music’s possibilities and that we will unveil progressively until March 11th. This release follows CxC Vol. 1 (fka Plage Club Vol. 1) which brought together King Doudou, Lao, Lil Crack, Deltatron BJF, Scarlett, Rougehotel, and LaBok.

We also use the release of this new compilation to officialize the label branch of Couvre x Chefs. Our catalog includes CxC Vol. 1, but also the Iridescent EP by BJF and Thin Ice and Thin Ice Remixed by Scarlett, released as self-released and now labeled CxC.

The first track of our compilation to be unveiled today is the participation of producer Sébastien Forrester. After a solid EP with Brodinski and in between dates with Lafawndah, whom he supports on stage, the prodigy of the French club scene honored us by accepting our invitation for CxC Vol. 2. Here is what he told us about the genesis of his track:

‘Wove’ is the very last club track I finished the week before the country shut down in March 2020 – I was in the middle of nowhere, pretty isolated in the Northern Alps, not even really paying attention to the news and starting to hear vague information about new restrictions and a potential first lockdown. It was at the same time very anxiety-inducing and quite poetic to be so remote from the world at that time and I think the track contains hints of that. It also features the cabrette, a traditional bagpipe from Occitania, as well as bells and metal percussion elements I recorded using my friend Léo Liégeois’ custom drum kit that I love so much and has pretty much defined my rhythmic sound palette over the last few years.

Pre-order CxC Vol. 2 and stream Sebastien Forrester’s single on Bandcamp and all platforms. Release of the compilation on March 11th.