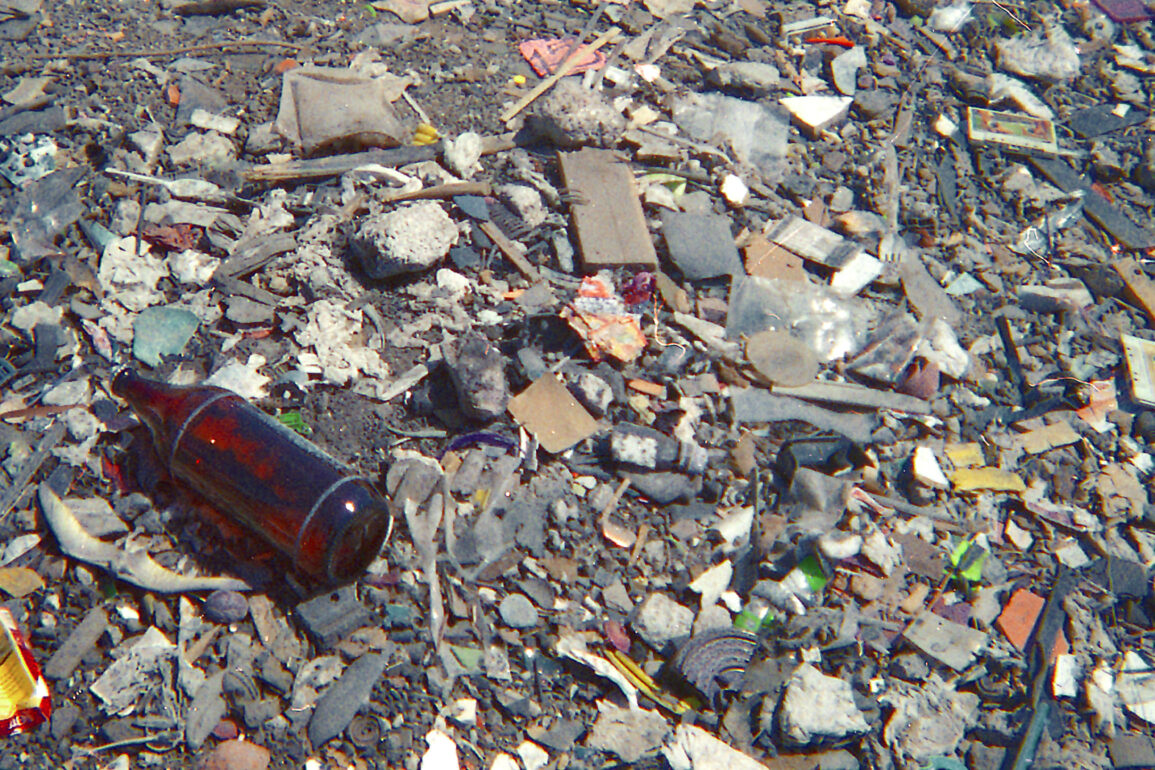 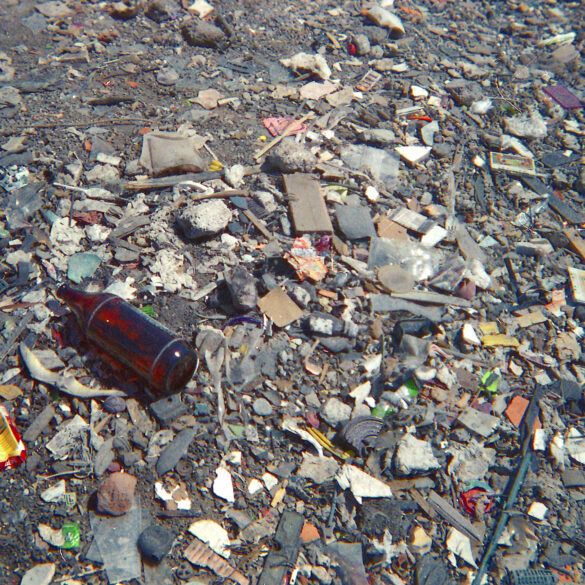 Launched in 2019 by Siete Catorce (Marco Polo Gutierrez) and Amazondotcom (Stella Ahn), Subreal is undoubtedly one of the best music labels for the experimental club scene in Latin America. In no particular order, the releases of El Irreal Veintiuno, Amazondotcom, Loris, or CNDSD embody the spirit of the label: to encourage under-represented musical communities to craft their own sub-realities, singularities, and differences.

Subreal is run from Los Angeles by Ahn and Gutierrez, where the latter, who has been based in Mexicali for a long time, has relocated in recent years.

After a split EP with Amazondotcom in 2020, Vague Currency, we were eagerly awaiting the first solo release of the brilliant co-founder. Cruda literally means “hangover” in Mexican slang. Throughout the nine tracks of the album, one has the impression of being in the producer’s foggy mind where memories are mixed in a devilishly efficient organized chaos. If anything defines 7/14’s music, it is its unpredictability. Rarely, if ever, using classical structures, the Mexican gives rather the sensation of composing in an empirical way, assembling samples by instinct, as if each track was a live improvisation.

Cruda is no exception to the rule. A collage of sound images such as the music that floods the Mexican streets, the memories of a family dancing cumbia, bird songs, or the darkness of a rave, Marco Polo Gutierrez takes us deep into his mind and his memories. Each track is borrowed from his inimitable approach to production, characterized by hybridization of Latin rhythms (cumbia, tribal guarachero), deep club music, sub-bass, saturated textures, and other polyrhythmic experiments of which only he has the secret.

Our pre-release exclusive track is “Que No Se Acabe La Fiesta”, which you can hear today on CxC. As the name suggests (“May The Party Never End”, in English) the track is an unstoppable rave track. It combines the rhythm and melodies of tribal guarachero with gabber kicks for an impeccable result. Continuously climbing for more than five minutes, we witness a true guarachero rave where the classic elements of tribal (rhythm and melody) are rethought and recontextualized in a way that could only happen in Siete Catorce’s mind.

Don’t miss Siete Catorce and Amazondotcom at one of our next parties in Paris, more info coming soon.