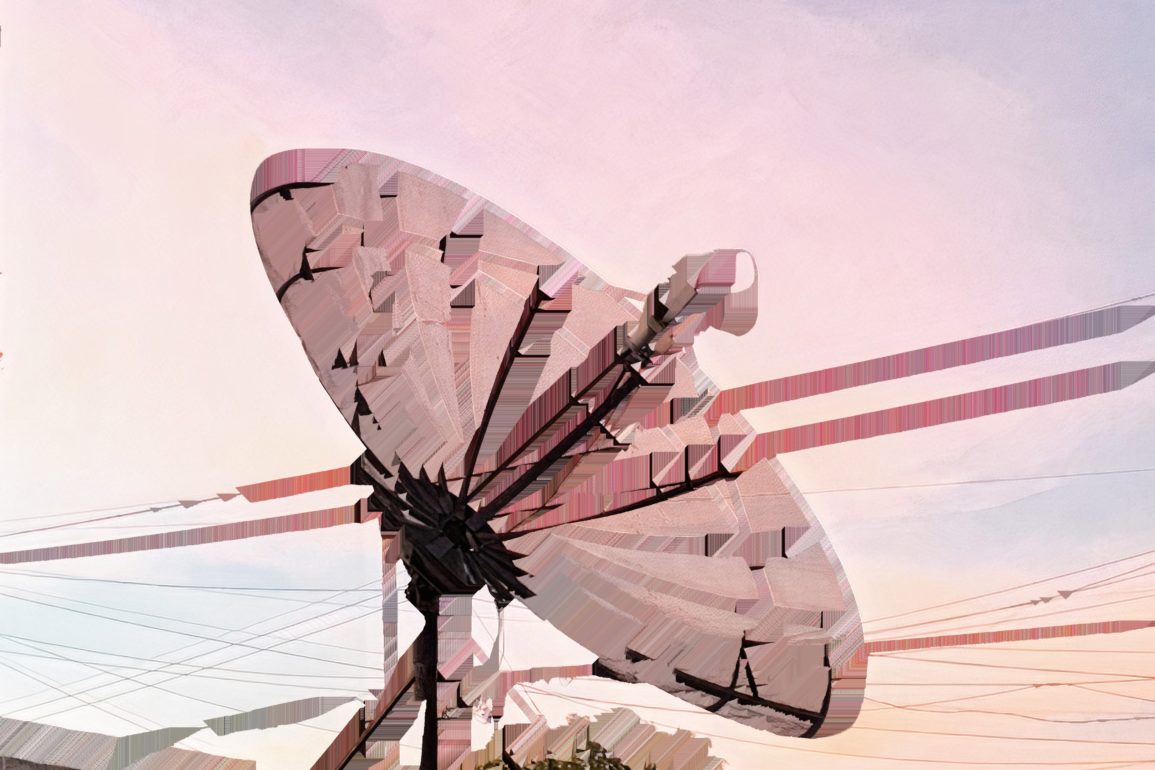 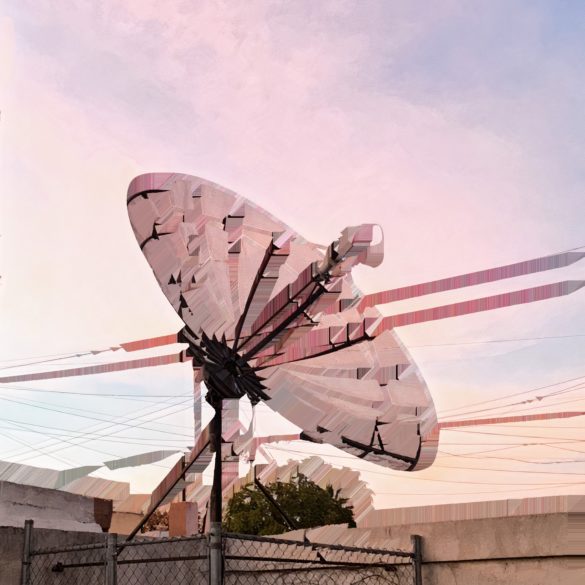 The Subreal label, masterfully led by Siete Catorce and Amazondotcom, announces its next release: Rastros, the very first EP from producer Loris.

An EP that we have been expecting for some time now because Loris has been part of the club scene for several years. Combining the music of her Palestinian origins and the one which surrounds her where she lives, which is in the north of Mexico (Saltillo, State of Coahuila), the producer has forged a unique style that is immediately recognizable. A strong identity, forged by the two musical cultures, at both an old and a contemporary level.

In her productions and mixes, Loris combines, decomposes and recomposes cumbias (rebajadas or not), dembow, tribal guarachero with instruments and rhythms from the Middle East: darbouka, yaylı drum, duduk or even accordion (which is present elsewhere in both musical cultures). Rich and diversified experimentations where her two backgrounds feed each other virtuously and give birth to doubly effective bangers made for the dance floor.

After numerous mixes, notably for Classical Trax (Rinse FM), Radio Raheem (Milan), Radio Alhara or The Lot Radio (NYC), singles, remixes (Salviatek) and participation in compilations such as the recent Club Chai Vol. 2 or 3afak: Love to NYC, the Arab-Mexican producer will finally release her first EP, Rastros, on Subreal. On this EP, Loris particularly wanted to keep the raw acoustic rendering of the original instruments.

Before the publication of the whole EP, Subreal trusted us with the premiere of the title “Plasma”, which you can listen to with the player at the top of the article. As the track begins with a solo kick drum to set the mood, Loris shows with “Plasma” what one can do with a darbouka. The instrument quickly comes in to give rhythm to the whole track before being supported by mysterious melodic layers.

Rastros by Loris will be released on Subreal on March 30, pre-order now on Bandcamp