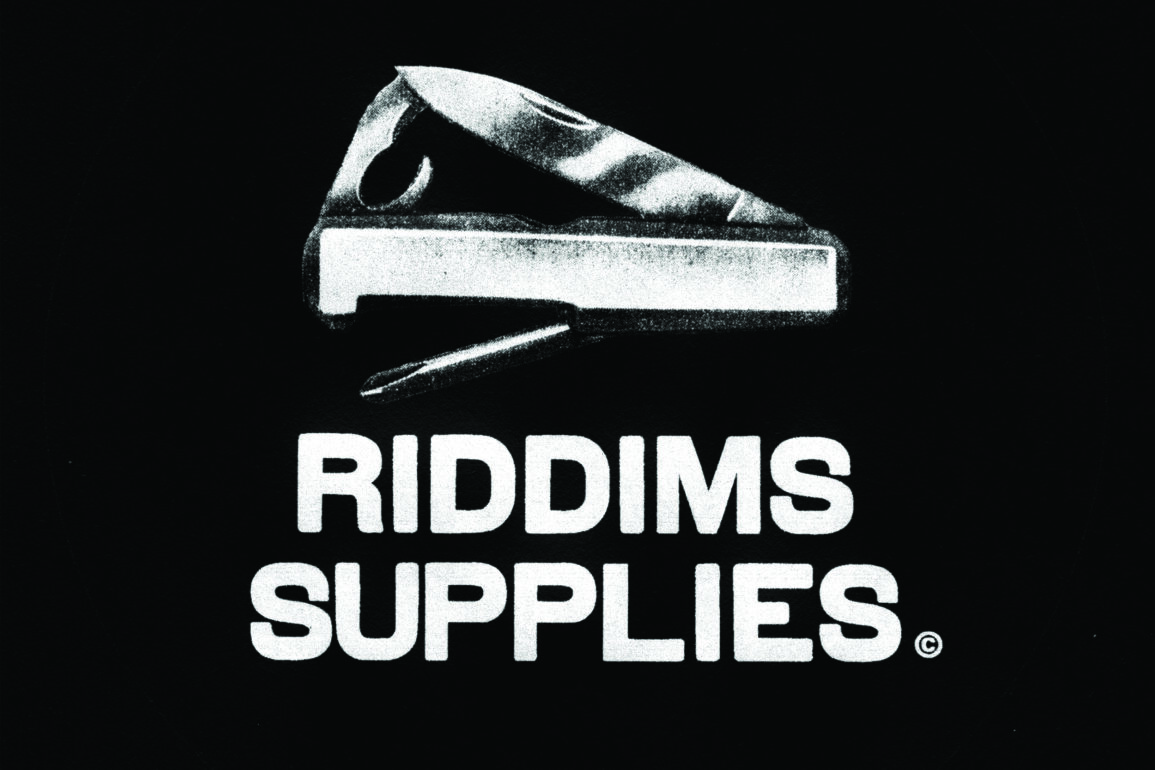 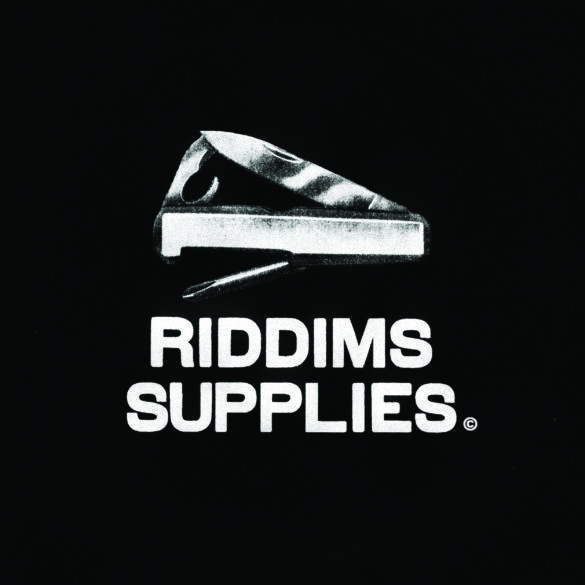 The never-sleeping Egregore Collective is back with a new series of releases called Riddims Supplies, paying tribute to sound system culture through a highly dub-infused collection of club tracks

The bass activists and passionately involved people of Egregore Collective have never been busier than in recent months. Finalizing the fourth season of their wide range web radio project and dropping bold, muscled electronic projects from the likes of Few Tips To Heal and Yaxx, both in the contemporary Jungle and DnB area. With all those recent outputs, they continue to print their mark on this new golden era of hardcore continuum sounds and aesthetics. While continuously signing great artists and airing new residents, the Toulouse crew is now offering us a sister label righteously named Riddims Supplies, which will be dedicated to more party-focused pieces of work, crafted for big sound systems and most demanding dance floors audiences.

As one of the label heads Kaval puts it when we contacted him regarding this freshly launched side-project: ” This new series was born from our shared desire to take pleasure in releasing club-oriented music on limited vinyl formats, whenever we want to do so and with not any pressure-induced. The feedbacks on this two-tracker have been excellent until now, so you must expect a follower pretty soon!”

The latter is joined here by fellow producer Stacktrace (who is also taking care of all things visual on the label) for a two-sided Dub Dancehall madness that pushes forward their own vision of slow jam bangers. Thus, the pair is giving deeper props to the Jamaican roots of rave culture, a history that is pretty cherished by all Egregore affiliates. While waiting for the limited vinyl edition to be released next June 11th, you can now listen to Stacktrace B-side “Wicked Sitar” at the top of this article. This track is a dancehall production lesson on its own, reminding us of recent experiments throughout this contemporary riddim scene from the likes of Kouslin, Gavsborg (mastermind of the Kingston dancehall crew Equiknoxx), or even Amor Satyr.

The song starts off with an enigmatic Indian chord midi instrument, which is quickly melted with a vocal sample from a sound system DJ warning the audience to watch out while the instrumentation gets wetter due to high-pitched industrial percussions going nuts on the tape echo background layer. Then, a straight but nonetheless gentle ride cymbal appears, announcing the drum tempest to come, as vocals and delayed sirens continue to take us to the sonic ecstatic stage. Now the first drop centered on a ventral sub kick and a syncopated 808 snare. Both engineered with the same Trap producer attention that made the previous works of man-like Stacktrace so intensely poisonous while remaining loyal to his Dub and Reggae influences. Now begins an enigmatic dialogue in the shape of a minimalistic melody section made of sitar recordings and cloudy pads, filling the space left by a rhythmic structure built around deeply reverberated claps, bass arpeggios, 4/4 hi-hats, and dusty snare rolls.

During this five minutes journey to southern french valleys through India’s traditional raga inspirations, Stacktrace is urging us to reveal our most distorted bass faces and joyful belly moves, while our eardrums are still stuck to a detailed world of echoes and low-frequency silversmith. A good start for the next summer parties to come (yeah right, finally). #TOULOUSEONTHEMAP!

Riddims Supplies 001 will be available on limited 10’’ vinyl format this Friday 11th of June through Bandcamp, with digital on all platforms.