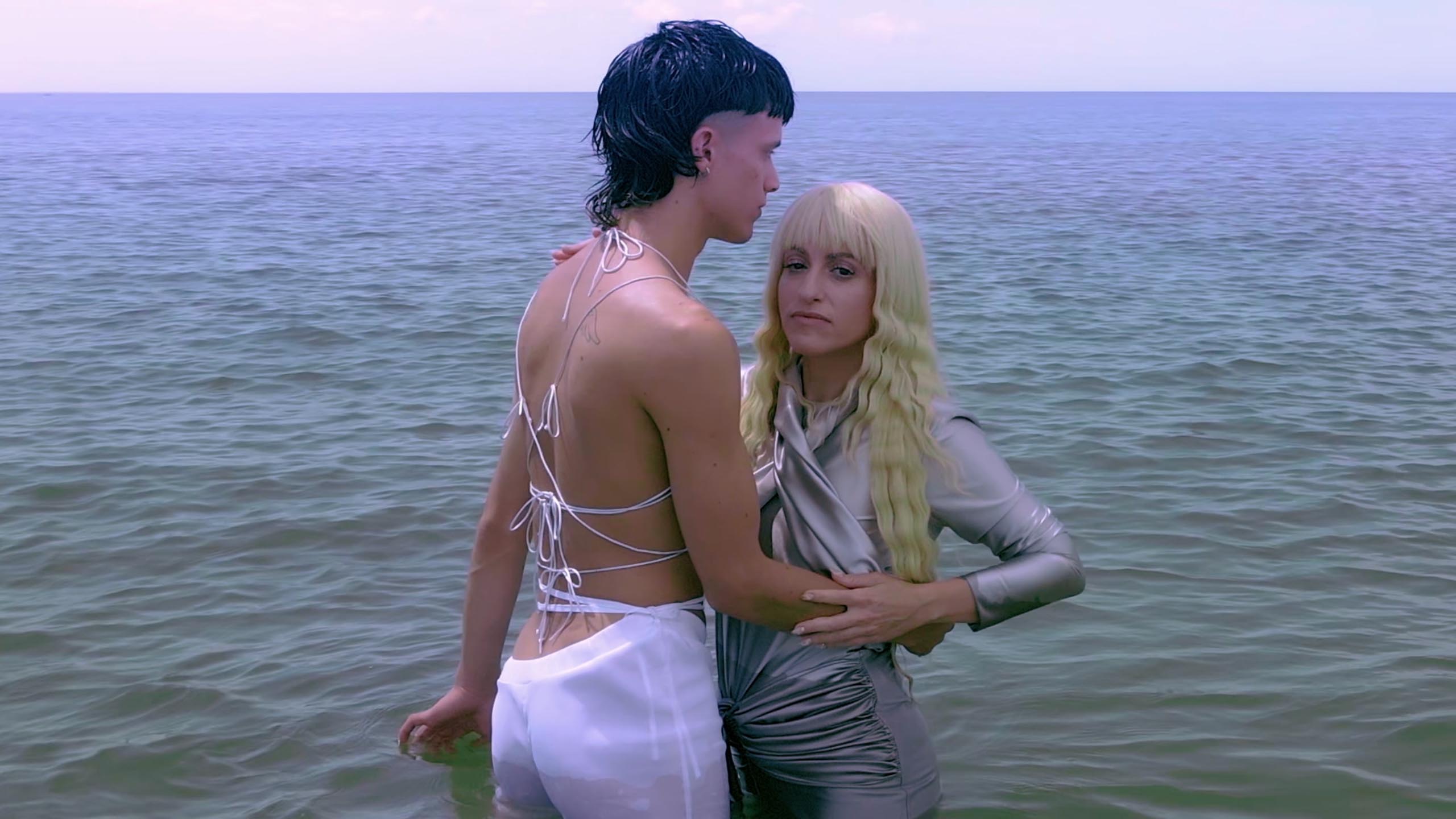 Uruguayan producer A Navarro makes her debut with “Brava”, a first single with unstoppable art-pop and Caribbean flavour, on the Argentine label HiedraH Club de Baile.

When we invited her to Rinse France in 2019, A Navarro had just participated in Mutek Argentina with Braian (also from HiedraH). A promising performance and set had definitely put the Montevideo producer on our radar.

Two years later, A Navarro releases her first single “Brava” on HiedraH Club de Baile, produced in collaboration with her compatriot Eros White. While the author combines photography, fashion design, performance, video, and music in her artistic work, on this track she brilliantly reveals a new aspect of her expression: singing.

Between calypso, reggaeton, and art-pop, “Brava” creates a bridge between Uruguay and Caribbean music. Fresh, sensual, and bright as can be, it’s hard to stop dancing when listening to this potential hit.

“Brava” is a real underground pop hit as only South America knows how to produce them, one could think of the too underrated hits composed by the Argentinian neighbors of Defensa or the Amiga duo, also Uruguayan, composed of Lila Tirando a Violeta and Hiela Pierrez (with whom we have already seen Eros White).

Open up the skin, the sexes, the bonds to the light of a new time: ours.

After the audio hit the platforms on May 24, a few intriguing Instagram stories heralded a video that is at least as exciting as the track itself and which we are honored to show here on CxC today.

Available at the top of the article, the video for “Brava” was shot entirely on the beaches of Montevideo. Directed by Regina Cei and Lola Piñero, the video impeccably captures the energy of the song: optimistic, ambitious, warm, and dreamy. A visual marvel that we never get tired of watching.

“Brava” also marks a small evolution in the catalog of HiedraH Club de Baile. The Argentinian collective had been used to experimental club releases tinged with experimentations and tributes to local music (cumbia villera among others). It’s the first time that HiedraH releases a single, which is sung and pop-oriented. Nice, coherent, and interesting evolution of the label which elegantly adds a new string to its bow.

“Brava” by A Navarro is available on Bandcamp and on all platforms.