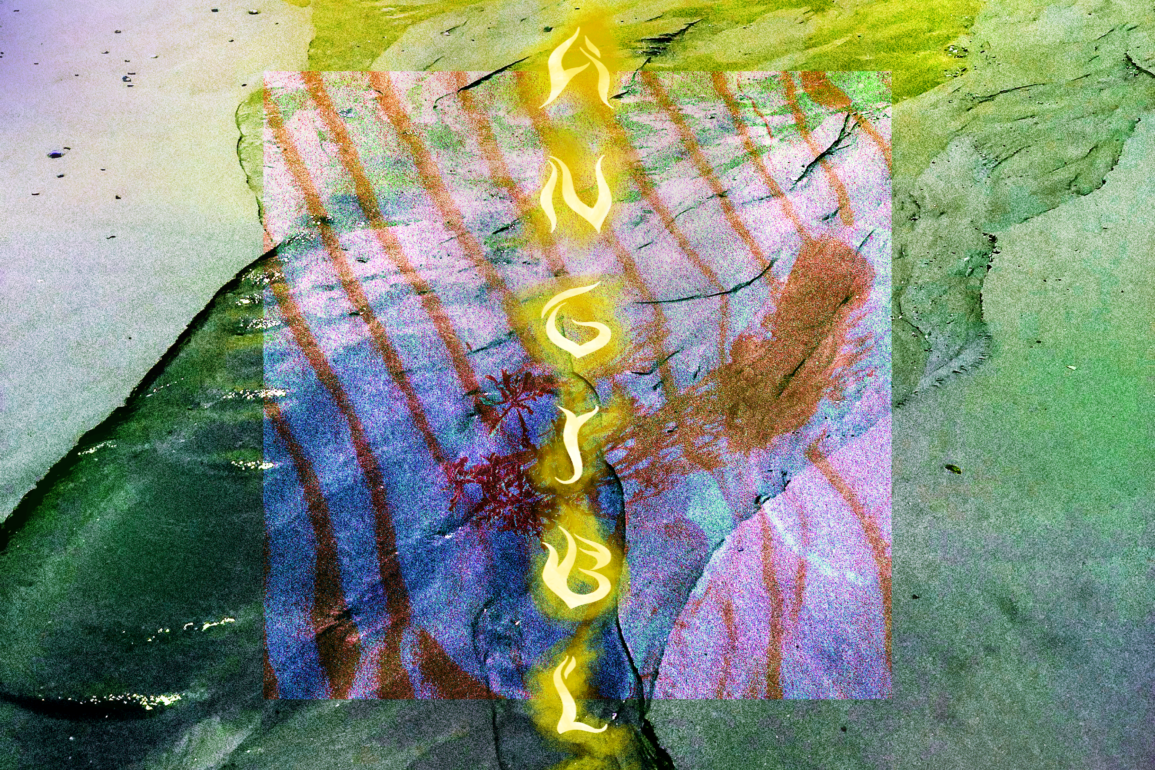 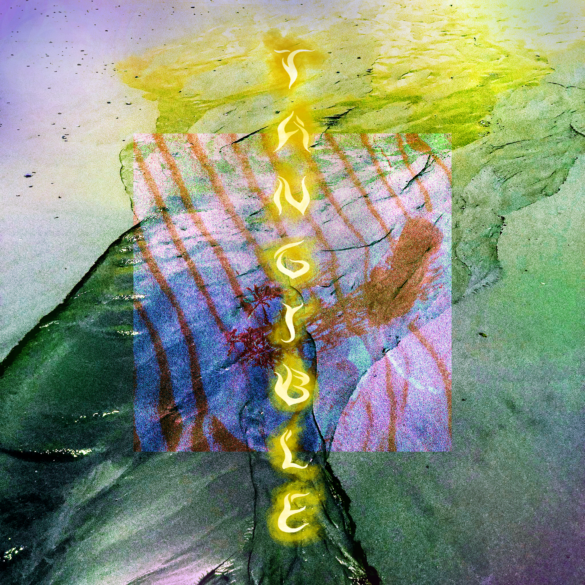 Sprælle is the alias of Nathan Germain, a young French producer exiled in America since 2017. After New York and Austin, he is now in Montreal.

Sprælle’s music sits somewhere between ambiant, emerging club music, experimental, and is influenced as much by London’s deep techno as by Mexico’s underground scene.

After a first track on the fourth volume of the legendary High and Low compilation series from Ciudad Juárez label Lowers last February, the producer entrusted us with the release of his new single. Entitled “Tangible”, the four-minute track offers a well-constructed progression and is a testimony to the diversity of its author’s influences.

“Tangible” begins quietly with more than a minute of synthetic layers piling up, then comes a deconstructed and elegant noise break, before the blossoming of a magnificent club oriented final.

Sprælle is also a monthly resident on N10.as, Montreal radio station. He will be releasing his next project “CRUSH EP” on Barcelona’s label xenonyms in October.

“Tangible” will be available today on Bandcamp.