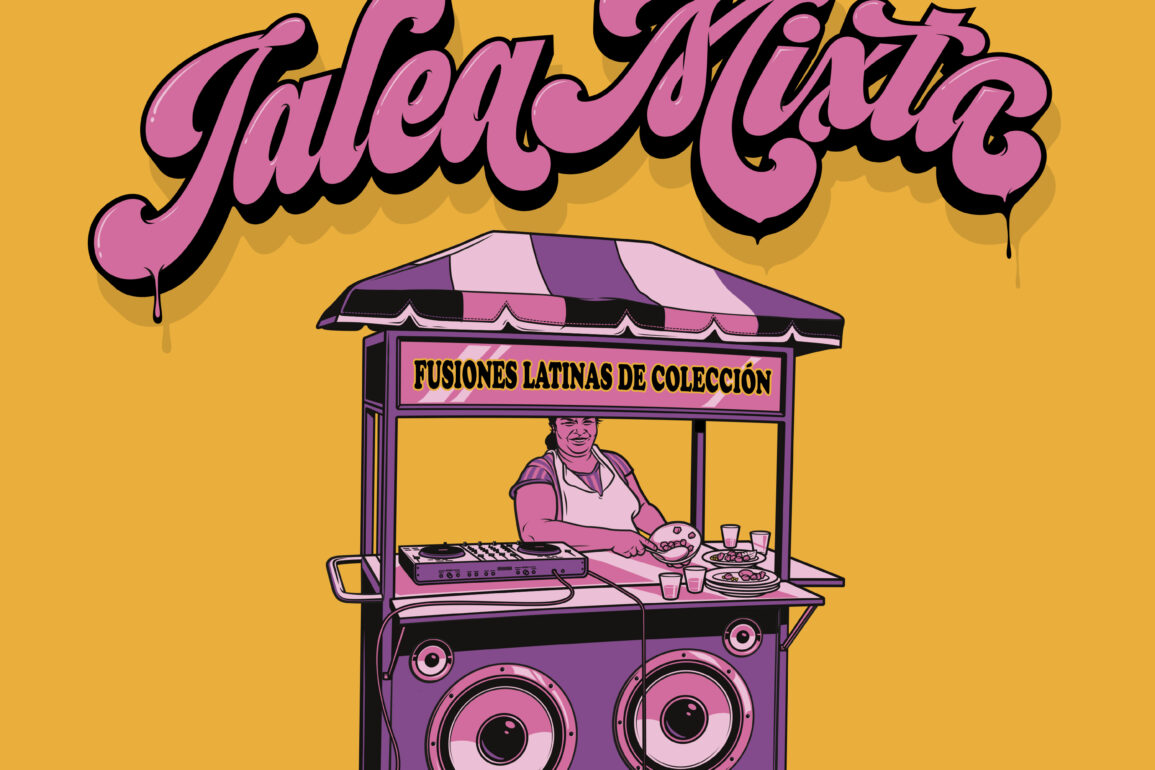 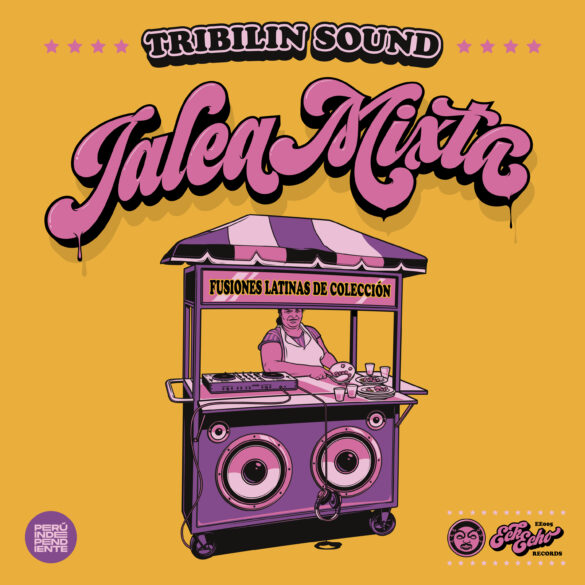 The Eck Echo label pays tribute to one of the founders of digital cumbia, Tribilin Sound, with an appetizing double release

A true pillar of digital cumbia, Tribilin Sound is a name that has undeniably marked the revival of South American electronic music over the last ten years.

DJ since the mid-90s, Alvaro Ernesto aka Tribilin Sound has been experimenting and revisiting Peruvian cumbia, especially chicha, since the mid-2000s. Released on many labels including Terror Negro (from Deltatron) or Sello Regional (Chile), and more active than ever in 2022, it was time to pay tribute to the musician’s career. This is the mission of the Eck Echo label, which since Berlin has been promoting electronic music produced in the Andes and the South American continent in general.

Eck Echo will first release, on November 11, Jalea Mixta, a Tribilin Sound tribute LP in collaboration with Peru Independiente, the largest platform and community for independent music and culture in Lima. Before going into detail, it is important to clarify that a jalea mixta is a Peruvian dish composed of squid, seafood, and other fried fish. On the menu of this culinary metaphor that we love, we find an impeccable cast of producers, emerging or confirmed, invited to remix eight Tribilin Sound’s tracks released in recent years: Lascivio Bohemia (Ecuador), Mente Orgánica (Colombia), Chancha Vía Circuito (Argentina), Tayhana (Argentina / Mexico), Loris, Plastic Toys (Mexico), OCTUBRXLIBRV (Venezuela) and Dengue Dengue Dengue (Peru).

In a second phase, in early 2023, Eck Echo will release Jalea Real, a vinyl consisting of four original Tribilin Sound’s tracks for the first time on vinyl, as well as four remixes from those previously released on Jalea Mixta.

But first of all, today we are pleased to present the exclusive remix of the track “Condorcanqui” by the legendary Argentine producer Chancha Vía Circuito. Forerunner of a hybrid genre now recognized worldwide and having made prestigious emulators such as Nicola Cruz, El Búho, or Dengue Dengue Dengue, Pedro Canale, of his real name, does not only draw from cumbia but from the diversity of the so-called folk music and other ambient sounds of South America. For his remix, the Argentine producer delivers an emblematic atmospheric version of “Chancha sound”, somewhere between DJ Shadow and Augustus Pablo. A treat. The original track was released on the charity compilation Radio Amazonía.

Pre-order Jalea Mixta on Bandcamp, to be released by Eck Echo on 11 November.