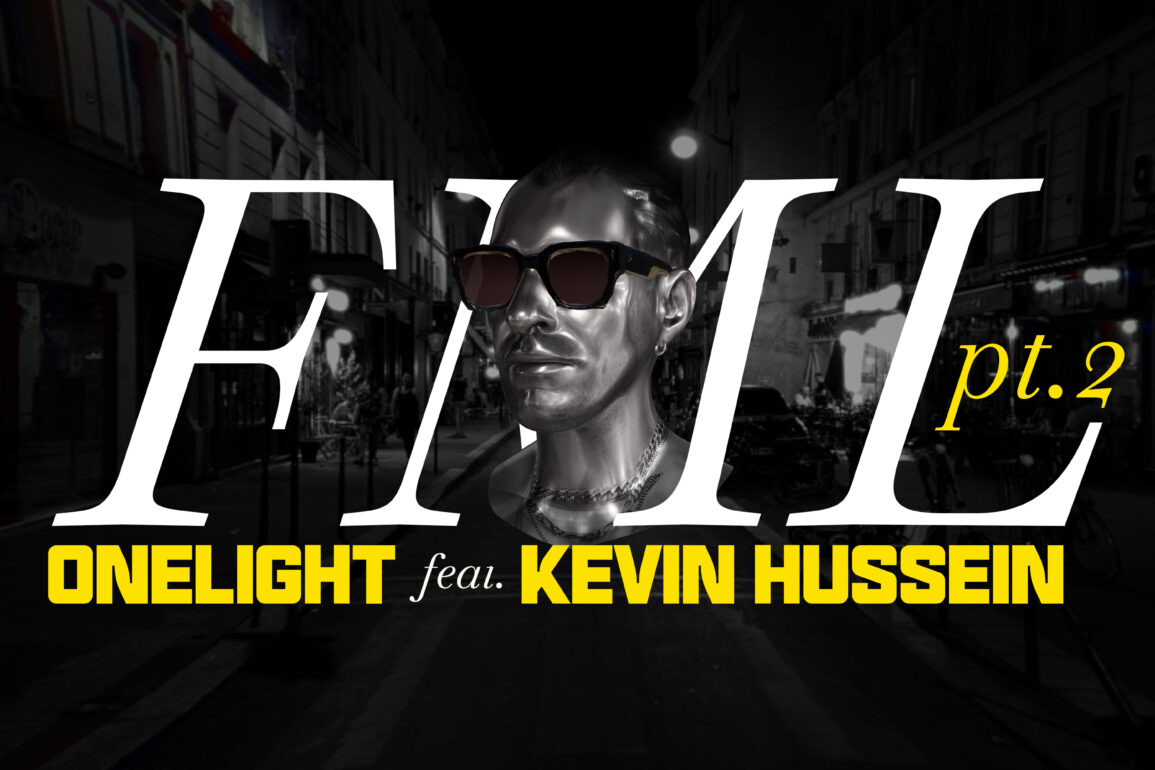 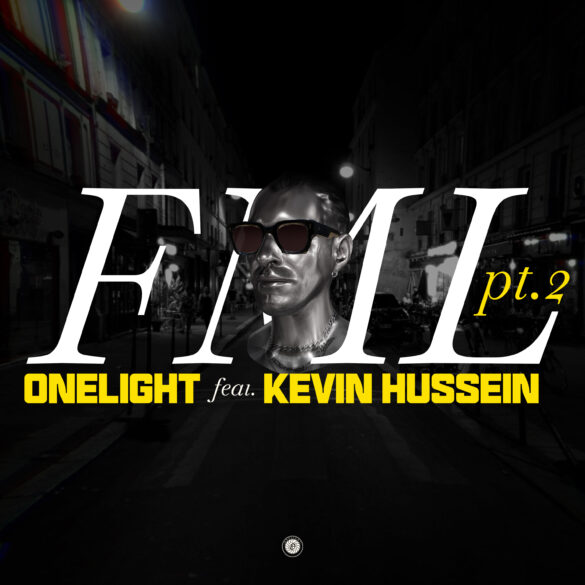 Onelight has found the perfect mix of club music, futuristic RnB, and Hip Hop, and has invited the finest in Rap music from across the Atlantic to perform on it

Following the momentum of his last album, Emporium, released in 2021, and the remixes of the single Hold Me, the Paris-based producer from Nice is about to deliver a shorter, but undoubtedly solid format: Moreover.

If with Emporium, Onelight imposed his hybrid universe combining futuristic RnB and club music – hailed by Tsugi, Dazed or Complex – Moreover is an even deeper exploration of the artist’s electronic and hip hop background.

This is the music I always wanted to make

Five tracks, four heavyweight featurings, five bangers. It all started with the first single released at the right time to mark the Indian summer: “Don’t Mind”, a duet with Chicago rapper Rockie Fresh, a former member of Rick Ross’ crew, Maybach Music. The prestigious tracklisting continues with Jay Cue, MC, singer, and producer from LA, who was spotted on Mykki Blanco’s last album, then with Yuneer Gainz from Brooklyn, who was endorsed by T-Pain. Finally, Moreover opens and closes with two tracks featuring New York poet Kevin Hussein, collaborator of Machinedrum, Jimmy Edgar, and Azaelia Banks.

We’re particularly interested in the latter today, as we unveil in our columns the track “FML 02”, the fruit of Onelight and Kevin Hussein’s work. Definitely the most club-like track of the EP, with its whirring bass, its 808-oriented claps, and its unstoppable house beat, without forgetting the little clicks characteristic of the producer, “FML 02” impeccably closes the short but intense project.

Moreover is released on November 18th, pre-save “FML 02” on all platforms.