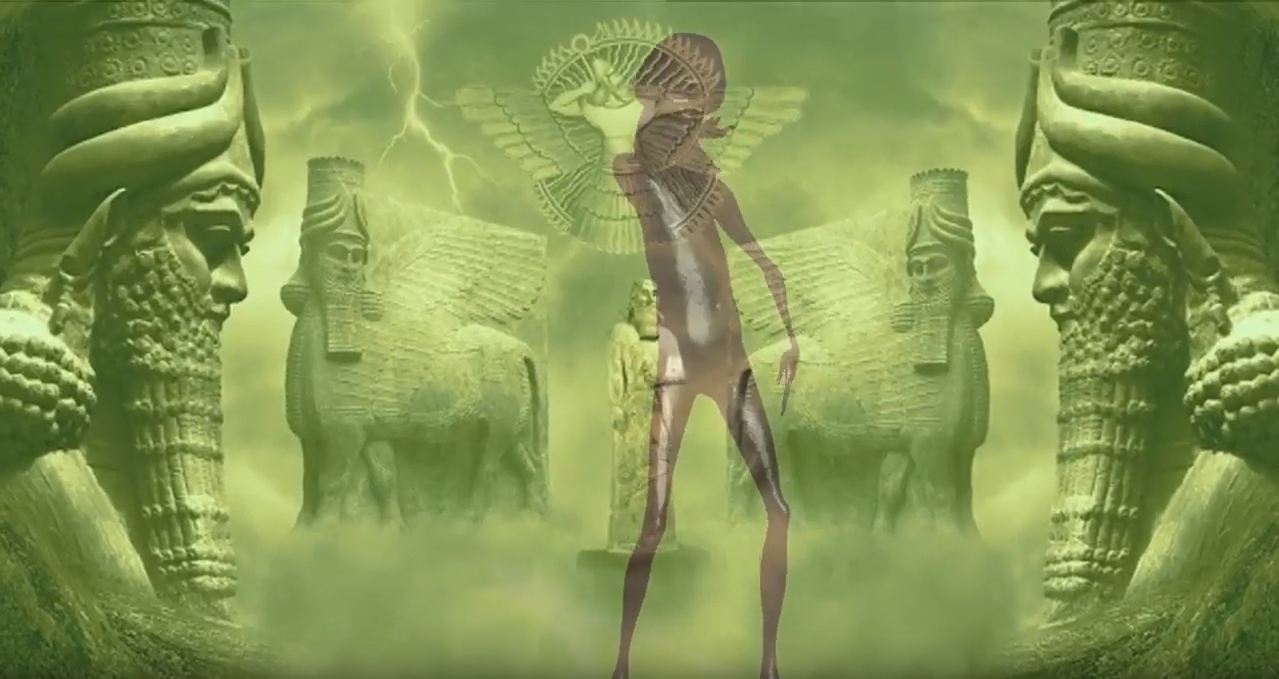 Following the release of his EP Saiu Da Tumba – released on 25.01 on Boukan Records – the insatiable Amor Satyr let us reveal today the hallucinated video of his song Tumba Tic Tac.

RAGE 93, the video plunges us into a sensory experience in the middle of mythology. Babylonians, Phoenicians, Egyptians, floods, creation or extinction of the world, aliens, some will add “illuminati”… paradoxically, it would have been difficult to stick better to the musical universe of the prolific producer. We go in all directions, but with a solid common thread that gives the whole an undeniable harmony, all with a lot of humour.

Tumba Tic Tac is taken from Amor Satyr’s very good latest EP. With his title in Portuguese, and after his baile EP at 150BPM, one could have imagined that Saiu Da Tumba would also revolve around Brazilian funk. If the incredible sight of pyramids could have made us doubt that it would be just that, it was right. Amor Satyr, on this EP, doesn’t care about codes at all, brilliantly combines the most improbable samples with each other, all with unbeatable energy. Already one of our favourites of 2019.

Saiu Da Tumba is available for listening below or on your usual platform.