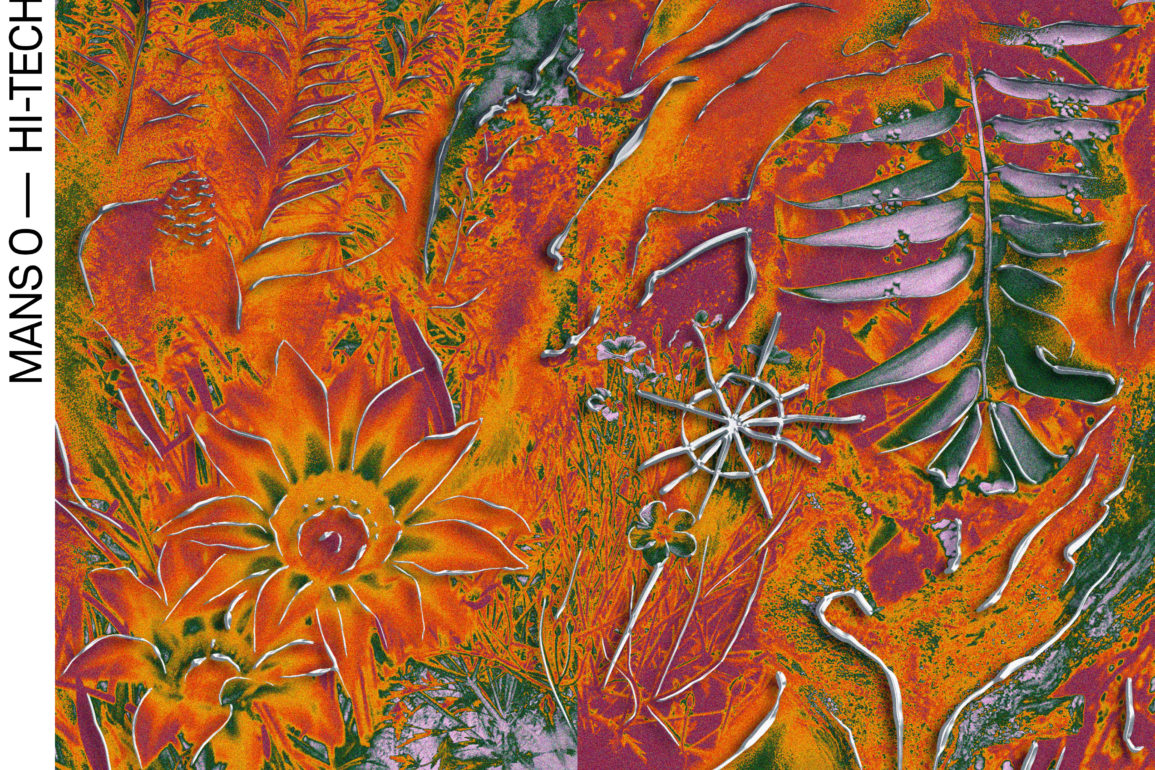 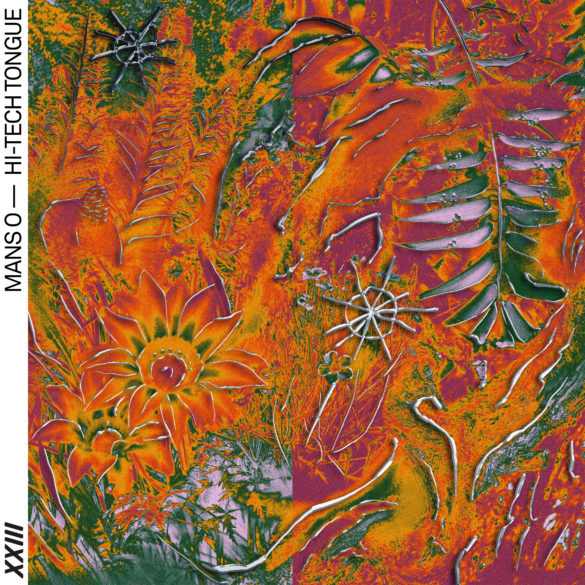 During the past five years, Porto’s very own XXIII label has released a bunch of breaking-through music that is smashing boundaries between bass music, baile funk, ghettotech, and kuduro, only to name a few. Their high-percussive sound signature made our common acceptance of club aesthetics even blurrier, as nobody could assign their work to one specific genre. But still, they are on a musical path which you can identify as deeply rooted in a Latin and afro-lusophone dance continuum. Reminding us of the works from Lisbon batida crew Príncipe or Branko & Kalaf’s imprint Enchufada.

The next release to come on the Porto’s armada is from no other than Barcelona-based Roman Daniel aka MANS O. Cleverly entitled HI-TECH TONGUE, this album showcases many vocal talents from all parts of the globe, like B4mba, Ikram Bouloum, Khadija Zhar or Opoku. The Catalan artist’s productions are cemented in a furious rhythmic shape, switching to all BPM ranges and letting all the space needed by these featured artists to express their singing skills. Blending both futuristic and energy-filled patterns that will turn your legs into enraged snakes.

Although HI-TECH TONGUE being a heavenly club soundscape for vocalists, we picked here the EP’s last tune called « No Somos Tan Poco » where MANS O is showing all his talent for building solid rhythmic structures. On this 130 BPM blast, frenetic trap percussions melt with reverb-wet industrial shots in the back of the track, painting a sonic canvas made of two distinct musical spaces. One to glue your dancing feet to the ground and the other to let your body dive into a cavern enlightened by blinking bulbs. The result is both subtle and steady, enhanced by an almost indistinct mutant voice repeating endlessly « No Somos Tan Poco » (« We Aren’t That Few »). Like a cybernetic mantra out to dance floor survivors, wizards, and witches.

MANS O’s HI-TECH TONGUE will be out in digital format this Tuesday, October 13th. You can already pre-order it on Bandcamp.