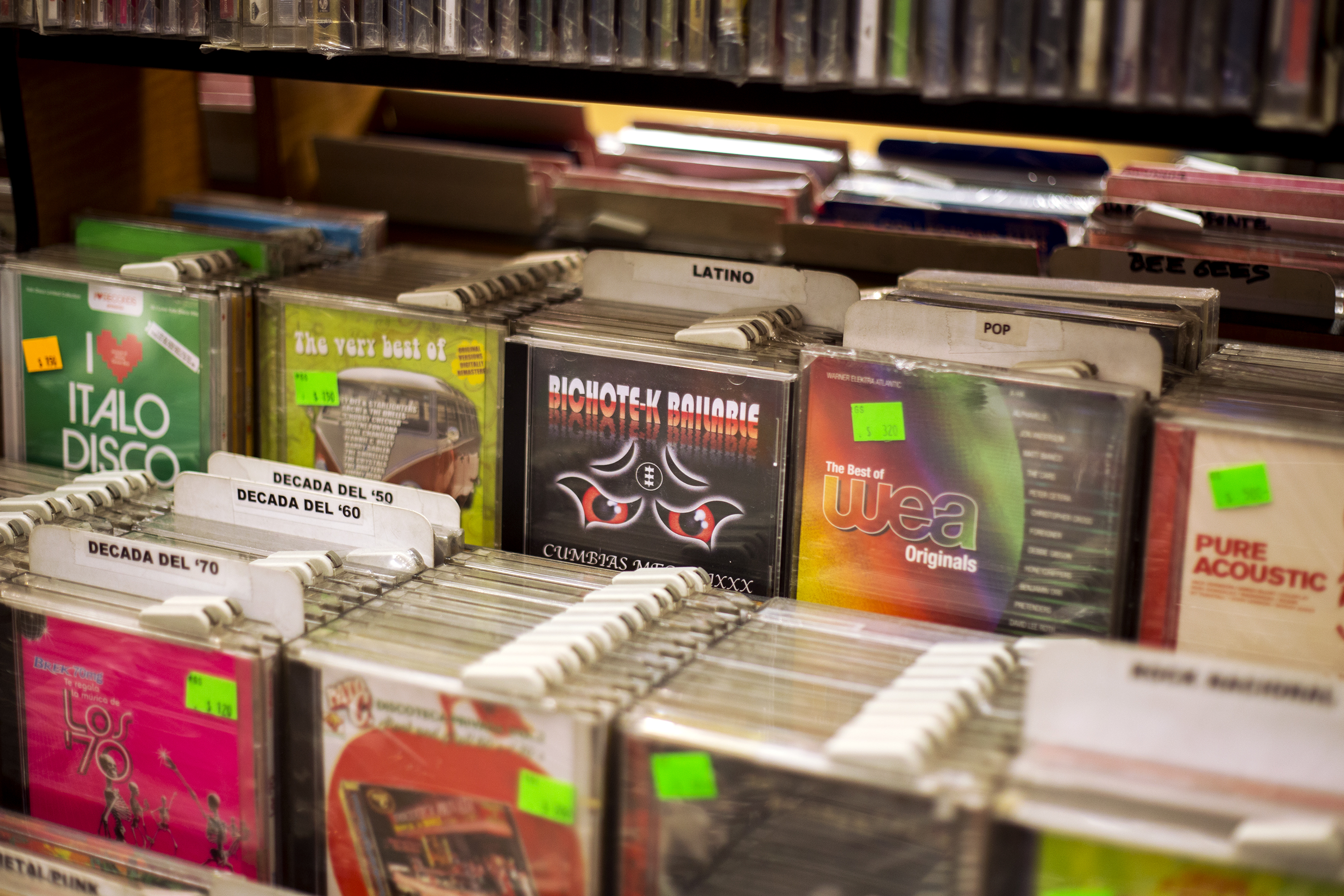 Towards the latest release of the Argentine imprint, we asked HiedraH’s creative producers Nahuel Colazo & Ybán L. Ratto to tell us more about the compilation ‘Bichote-k Bailable’ and the biographical impact that cumbia music have always had on the collective.

HiedraH Club de Baile goes back to its musical roots with the release of the collective most danceable compilation to date: ‘Bichote-k Bailable; Cumbias Megamixxx Vol. 1’, a release that looks forward to bound the collective’s main inspirations with their local sound and context.

The compilation consists of 7 argentine cumbia inspired reconstructions, bootlegs and edits from Tayhana, Aggromance, Brea, Desdel Barro, Retumb4 and Braian and it was released the past month as a bootleg-compilation on their Bandcamp.

The members from HiedraH collective are known for their unmerciful style on their DJ-sets. Highlighting their “dance is politics” motto, most of the music they play illustrate narratives from assorted identities from Argentina.

You can’t really divide the personal experiences of the collective’s artists with the music they make and they play. In this sense, the edits that come out from “Bichote-k Bailable” present hybrids between classic elements of argentine’s cumbia spectrum and club-inspired references that go as wild from hardance to gabber and even Crystal Castles, just what you could usually hear on a HiedraH’s party.

Take for example ‘El Bolero de Raquel’ a track from Brian that with an unapologetically heroism sampled a choral version of Ravel’s Bolero and transformed it into a cumbia villera street bootleg. It’s not hard to find cumbia edits of almost any classical song in any Latin-American cumbia compilation; it doesn’t matter if it comes from a Mexican Sonidero tape, a Colombian Vallenata mix or an huayno-inspired cumbia mixtape from Peru.

It’s refreshing to enjoy this kind of cumbia versions of classical/orchestral music because not only makes them much more amusing and funny to dance to, but also breaks away the idea that cumbia is an easy genre to compose or interpret, taking into account that some cumbia and especially the villera kind carry pretty complex compositions.

But in order to know more about the project, we asked the collective to tell us more about the compilation, and overall, to describe what cumbia means for HiedraH.

César Ch: In Esquirlas, HiedraH’s first compilation, throwback memories were the main inspiration that traced the concept alongside the songs of the release. In Bichote-k Bailable there’s a much more direct highlight to the musical origins of the collective’s members. In this sense would you say that it was necessary to make a tribute to cumbia? Would you say that cumbia is the strongest musical root of the collective?

HiedraH: It is not a tribute at all because we don’t feel that there is any extinct sense of cumbia to refer to. Cumbia is still being one of the most prolific and hybrid musical categories, transposed to different social, cultural and geographical backgrounds of our continent. It wasn’t a planned pursuit, but rather the clash of all the girls working and engaging this sound and doing bootlegs that took us away from reggaetón. Not because we don’t feel like doing it, we have already occupied a lot of it, but because globally, reggaetón is already a massive way to understand the ‘Latin’ identity when it only answers to a specific part of Latinamerica and their people.

We don’t want to contribute on erasing the experiences of each one, so we decided to go on a sincerer side of us, more tangled to our experiences. When we realized, the compilation was already put together with independent and already composed material from all the girls.

We can’t assure that we have a stronger musical root rather than the other, and first we would have to define what we think as cumbia, because the thing we are dialoguing within this release is with the musical tradition of Argentine that comes and heritages rhythmic basis from Colombian and Peruvian cumbia, but that has its own musicality and references.

Also, as each one of us comes from different latitudes of the country, the approachment to cumbia is particular on each region, so it is for all the music that is included under the notion of “tropical” that not necessarily is cumbia: In Chubut and Santa Cruz, as in Catamaca o La Rioja, for example, it is heard the mainstream one; In Santa Fe, the cumbia santafesina with a more “romantic” approach; In Córdoba and Catamarca the cuarteto; In Conurbano and Buenos Aires is cumbia villera; In Santiago del Estero is guaracha.

Each one of these musicalities is produced within their own social background and migration flow, so it affects us in a different manner to each other. But by no means, we have lived this influence with other rhythms that have had a newer appearance and apprehension in the media, and that comes transplanted from other latitudes.

C: Tell us a bit about the tracks inside the compilation, all of them are remixes and re-interpretations of argentine cumbia? How did the idea of releasing a cumbia-based compilation shape up?

H: There’s a little bit of everything, our goal was to release a pirata CD without caring too much about following any specific sort of standard so it can be as sincere as possible. Most of them are edits produced by the girls and there are two or three bootlegs… it’s basically ready-made material for Hiedrah’s dancefloor.

Regarding the melodies and previous samples from cumbias, all of them are “argentine” material with the exception of Desdel Barro track, which is an edit of Bandido, but as Argentines, it makes us remind to the version produced by El Original. It is common that much of the lyrics from Colombian and Central American authors get reinterpreted by local artists.

There wasn’t too much to unify, as we said before, this came up with stuff that already each one was producing on their side and that appeared on the dancefloor, we only searched up this gems.

C: I believe is really important to dignify the cultural elements that integrate our everyday life, but also claim them as a sensitive part of us.

Music is an excellent approach for doing this exploration, Aggromance did it in a pretty emotional and deep way in his LP Turbera. Is this a common characteristic on all HiedraH’s releases?

H: Totally. The places we took part, in presence or absence, leave a sensible print in our body, and that also happens with the music. Our Esquirlas compilation and also Turbera gives evidence of this. Inhabit a space and feeling you as a part of it also rebuilds the fiction of how we remind it. There’s something cartographic in our proposals as curators, of returning those stories that compose us and make them dialogue with us now, a pleasure for the nostalgia that inhabits us.

At the same time, we believe that the context – of where the urban mainstream music is going on nowadays – is not taking the truths that were lived in other times of social crisis, like the one of 2001. Everything that is sung today doesn’t take care of the real situation we’re living on, something that our generation was considering more at their time. Maybe that’s why, among other things, we decided to come back to this over and over again.

To conclude, please let us know what are your favorite cumbia villera songs. Can you recommend us some as an introduction for the release?