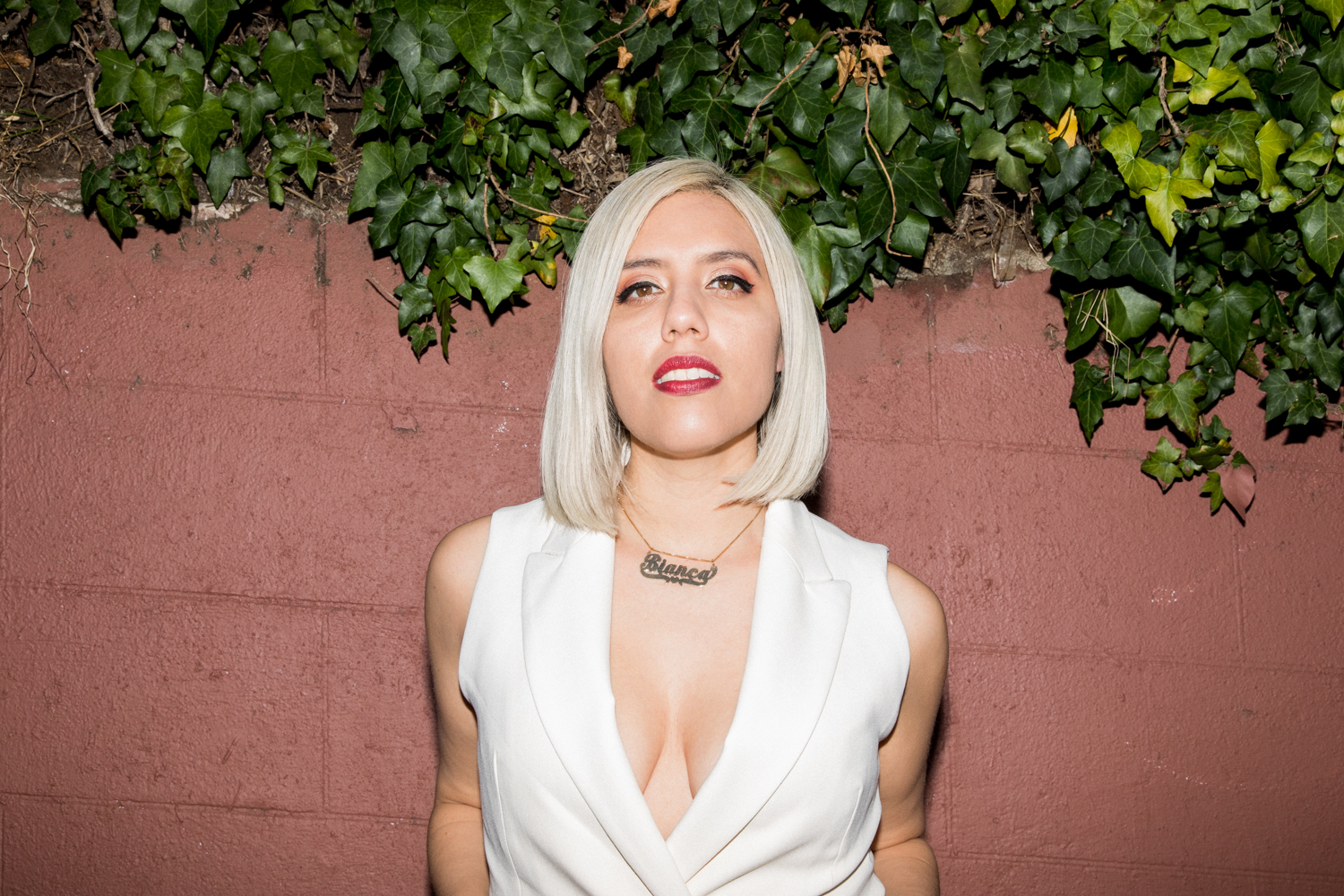 Bianca Oblivion talks about her next single, her influences and what lies ahead

After releasing her first single Bumbum Pra Cá (and its remixes) a few months ago, Los Angeles DJ, producer and NTS resident Bianca Oblivion is about to release her second single: Bubble Pon Di Bed. This club banger infused with dancehall vibes is featuring MC XL Mad from Italian collective Numa Crew. We had the opportunity to chat with Bianca Oblivion before the release of the single on August 7th.

Hello Bianca, can you introduce yourself to the readers of CxC?

Could you tell us more about the birth of your collaboration with XL Mad?

I had wanted to collaborate with him on a project for a while, and when I sent him Bumbum Pra Cá, he loved it and wanted to freestyle over it. That finally lit the match and I knew I had to get something going between us. I had been working on some ideas for a song in April and ended up combining those ideas with a riddim I started back in December. Most of the songs XL Mad had been releasing were on the lower BPM/reggae and dancehall tip, but I knew he would really go off on something faster, more club. I sent over the riddim and within a few days, he came back with the vocals and melody. The final version you hear is very close to that first run–it all came together in a really organic way.

How did you meet each other?

XL Mad and I met 5 years ago in Florence. It was my first time visiting Italy and I had linked up with Ckrono, who booked me for his Voodoo Rebel party at El Barrio. It was also my first club gig in Europe, so I was really excited to play but also unsure of how they’d respond. Along with Ckrono, XL Mad and a few members of Numa Crew also played. The crowd loved my set and everyone was really welcoming, we partied together the whole night. XL Mad and I have remained friends ever since, and I’ve been a big supporter of both his production and lyrical work. We actually met in the first week of August and coincidentally, Bubble Pon Di Bed comes out the exact same week…full circle!

The track Bubble Pon Di Bed is inspired by dancehall, but with quite an original club vibe. On your previous single Bumbum Pra Cá, you already assembled grime, baile funk and club music together. What inspires you to combine specific musical genres with each other?

I am inspired by a lot of different genres and production styles, so when working on a song, I don’t limit myself to one particular theme or sound. I might search through my library without having a particular idea in mind, and then I’ll just start combining different samples, experimenting and seeing what sounds good together. Sometimes I’ll draw inspiration from a particular song and I’ll try to recreate its energy or rhythm, but then my interpretation goes off in a whole new direction.  Not every combination will sound right, but it’s so satisfying when you finally create that perfect synthesis.

These combinations of musical styles reminded us of your DJ sets and mixes which merge many branches of club music, recent or classic. Was experimenting with DJing a way for you to get into production?

Absolutely. My first edits were based on blends I had performed live and then decided to recreate because they worked so well together. From there it just progressed, as I became more technically proficient and really began to develop my sound. At that point, I was also getting requests to remix songs that were all over the place in terms of genre and BPM, so it was fun to experiment and reinterpret these artists’ work in my own way.  My first remixes ranged from Jersey club and vogue, to dembow, reggaeton and even DnB.  What’s most fun about producing in many different styles is that I can work all of my own tracks into a set and have it make sense, no matter what genres I’m mixing in. I also use my own tracks as a bridge between genres; for instance, if I’m playing grime and I want to switch it up and play baile funk, Bumbum Pra Cá would be my transition.

I think as you’re growing up and coming into a creative profession, your culture and upbringing always has a strong influence, whether you’re conscious of it or not. For many, it is the basis of their work and for others, it comes out in more subtle ways. When I began DJing, I was playing a lot of my family’s vinyl records which were an assortment of styles—80s/90s hip hop, new wave, freestyle, funk, punk etc. At the same time, Mexican and other forms of Caribbean/Latinx music were everywhere—from radios blasting out of pick-up trucks to and backyard barbecues and your cousin’s quinceañera.

I grew up in the era of Napster, Limewire, and AOL chat rooms, where I would spend hours sharing and searching for music—the hunt was real! When blog culture emerged, it was an exciting time and it’s when my current style really began to take shape. So much of my inspiration and what I play now can be traced back to those blogs. I would check a handful of them daily and then scour the web to find out as much as I could about certain artists and genres.  It’s surreal to me when I connect with other artists/labels now that I had looked up to from the far reaches of the internet back then. The playfulness and experimentation of blog culture really defined my approach to DJing and production; artists were combining all kinds of genres and sounds across cultures, taking risks and really pushing dance music into new territories. The spirit of that era is something that has carried on in my own work.

In our current phase of music consumption, when people are bombarded by content and streams and releases every minute, I think it’s those subconscious cues that often make us stop to listen. A sample might remind us of a song we loved as a child, or a rhythm that speaks to a part of our culture. We are all trying to connect on a deeper level with music, and if an artist’s work can tap into a part of your identity, then it really resonates.

When I release in a longer format I want it to be with intention, where each song is one part of the story, connecting to a larger theme.

Today music is consumed in very short formats, after a first single and its remixes a few months ago (Bumbum Pra Cá), a second (Bubble Pon Di Bed), participation in the Club Djembe and femme culture compilations, how do you see the future? Are you also interested in an EP or in an even longer format as a producer?

I’d really love to work with more artists—vocalists and other producers. I think collaborations are the best way to grow as an artist and reach more audiences.  I have a few artists I’ve been speaking with, each with very different styles, so I’m really looking forward to seeing what we come up with. I’m definitely open to releasing an EP or album, but I’m waiting until it makes sense with the project. When I release in a longer format I want it to be with intention, where each song is one part of the story, connecting to a larger theme. I’ve seen many artists release albums and EPs where it feels like a thesis almost, a body of work that stands as a testament to a time, place, or feeling. I’ve been really inspired by artists who can execute that so well, from the production down to the artwork and release strategy. Until then, I’ll continue releasing singles, experimenting with my sound, and putting out tracks for the theoretical club. 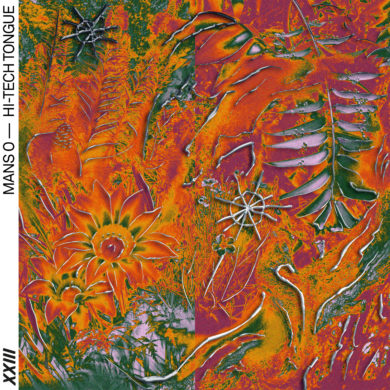