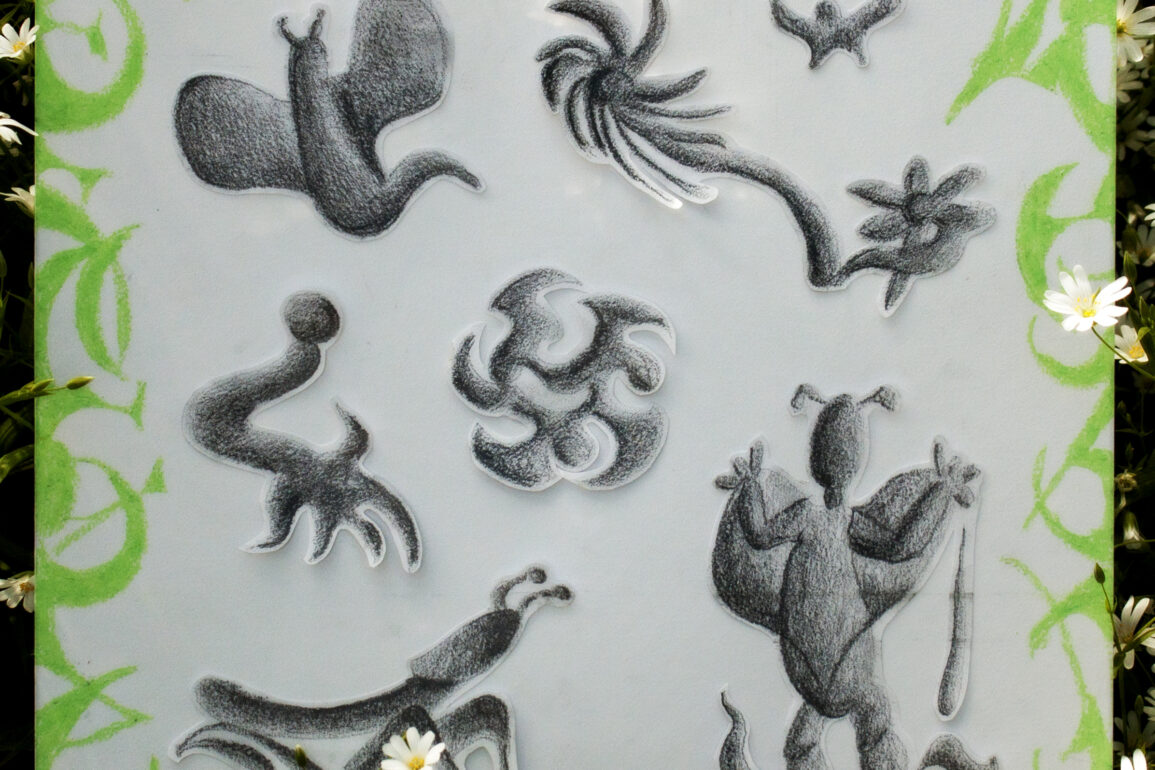 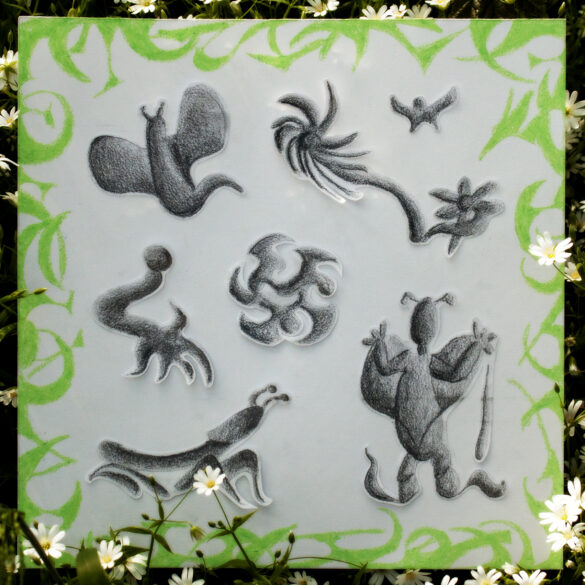 After their very first compilation Cime Sampler and its matching magazine released at the end of 2020, the Cime label will release a first EP: Soft Focus, by Leipzig producer Christoff Riedel.

Influenced by pop, electronic music and the SoundCloud scene, Christoff Riedel’s main instrument is the recorded voice. Whether used as pads, for atmospheric effects, or to create rhythmic structures, Christophe’s work on vocals is his signature.

Another facet of his artistic expression is his unique approach to collaboration, a crucial element in these times of isolation, as shown on this new EP which features no less than five guests: TTristana, tau contrib, Chaos Angel & Alza54, and Ambriel.

In the direct line of this notion of exchange, the artwork is also a collaborative piece made by several people. It includes drawings by Hannes Fendrich and pictures by Tom Fischer. As with the release of Cime Sampler, the Soft Focus EP will be accompanied by a magazine featuring artworks by Alexander Turovsky and Hannes Fendrich, once again.

Prior to the release of the EP, Cime gave us a sneak peek of the track “Spring Theme”, produced with tau contrib in their studio in Leipzig. Available on the player at the top of the article, the track combines sparkling pop melodies, obscure futuristic sound design, and vocal experimentation, all sublimated by club kicks. Dreamlike and unstoppable.

Soft Focus by Christoff Riedel will be released on Cime on June 14th with a limited edition magazine, pre-order on Bandcamp.