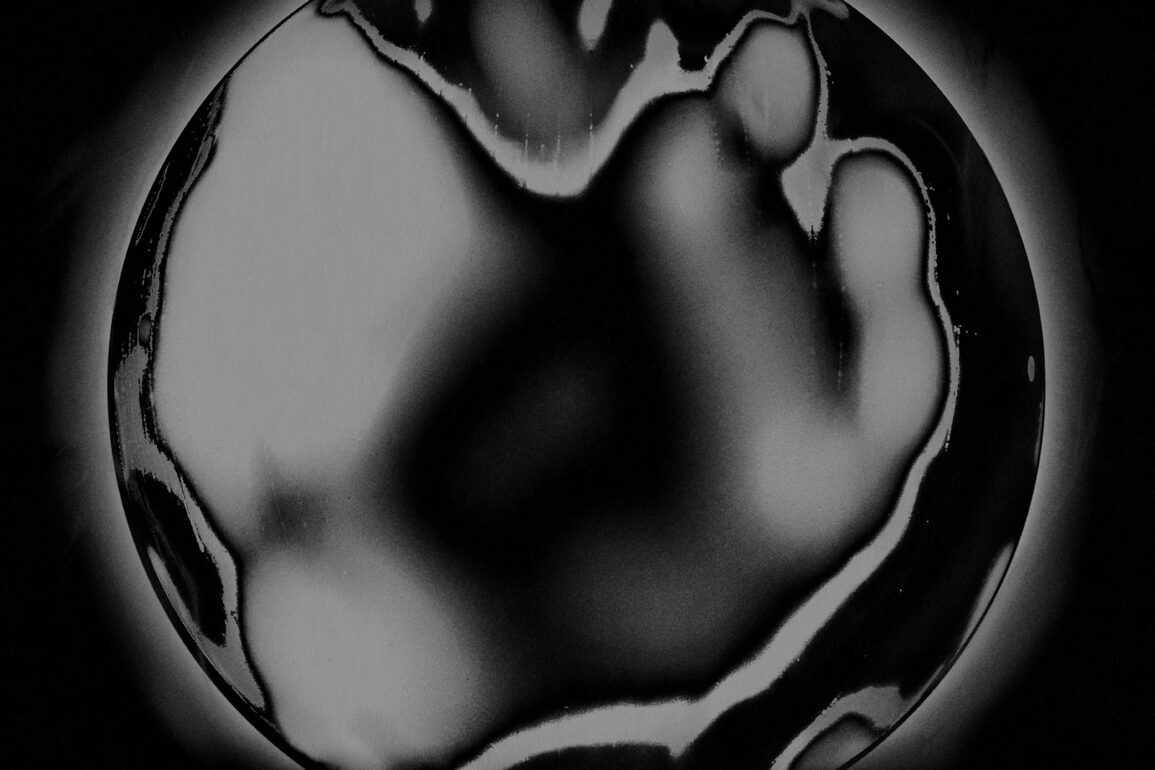 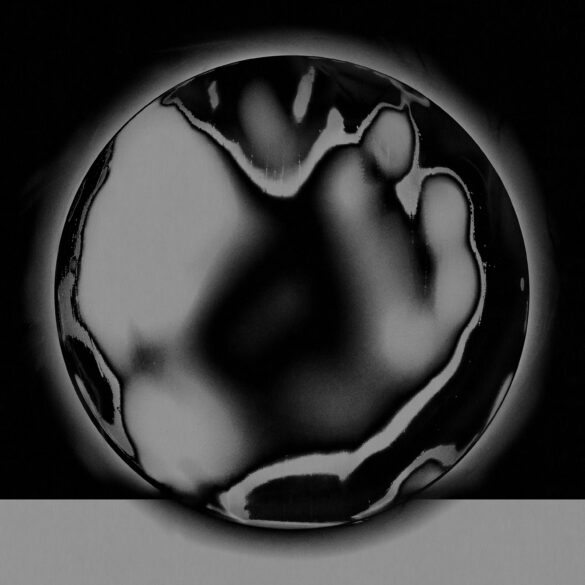 Relocated to Tokyo, UK producer Akito signs a dramatic and hard-hitting EP on the Greek label Not Now Records

Over the years, Akito is a name no one could have missed if you have any interest in club music. Based in London for a long time, the producer and DJ is a true ambassador of the contemporary UK club sound. One album, no less than six EPs, a multi-year residency on NTS, and an impeccable label, Sans Absence, have made the producer a, icon in the London club scene.

After a recent collaboration with Noire – the excellent Ripples – Akito is back on his own with a new EP that is a bit special. Entitled Undercurrent, and to be released on the Thessaloniki label Not Now Records (born from the eponymous parties), this project marks an evolution in the sound of the producer. If we knew the founder of Sans Absence mainly for his ultra-muscular club bangers at the crossroads of his UK funky background and instrumental grime, perfected by finely orchestrated melodies, the producer seems to have found the balance between percussive drums and dramatic keyboards on this new EP.

With a greater than ever focus on harmonies, Undercurrent conveys the melancholy and the doubt that spread in the period of isolation and uncertainty we have all been experiencing. Without abandoning his fetish percussion patterns, nor the undeniable influence of grime synths, Akito delivers here an inhabited and cinematographic EP. A sonic evolution which is partly explained by the fact that the London producer collaborated with the team behind Not Now Records in the studio in Thessaloniki. In fact, Radio Etc and George Next were involved in the additional production of several tracks, making the whole “richer, more balanced and complete”, Akito told us.

Before the release of the project in its entirety, the author and the label have entrusted us with “Turbo Sprog”, a track produced with Akito’s frequent collaborator, Noire. Featured today in our columns, the track showcases the fusion of two Englishmen: possessed choirs and symphonic string loops meet sharp drum patterns for an unstoppable result. The track was composed during the same period as those present on their common EP, Ripples.

Pre-order Akito’s Undercurrent EP on Bandcamp. Official release on vinyl and digital via Not Now Records on November 27th.