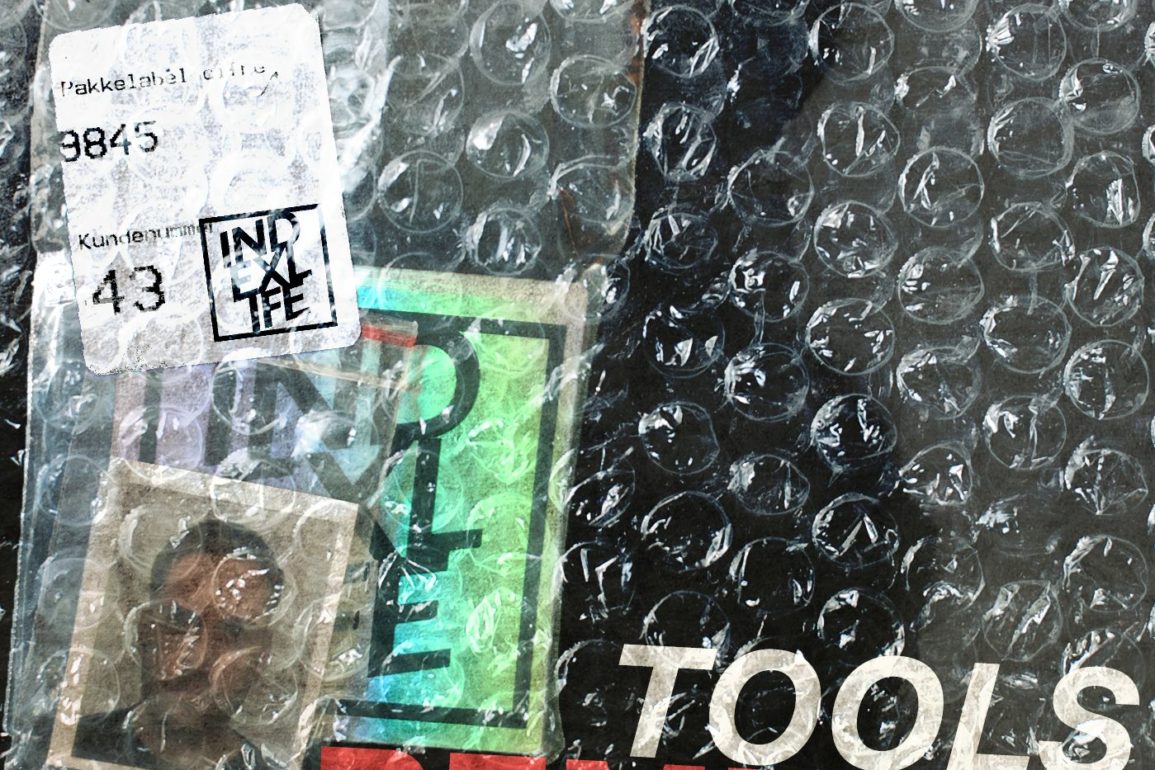 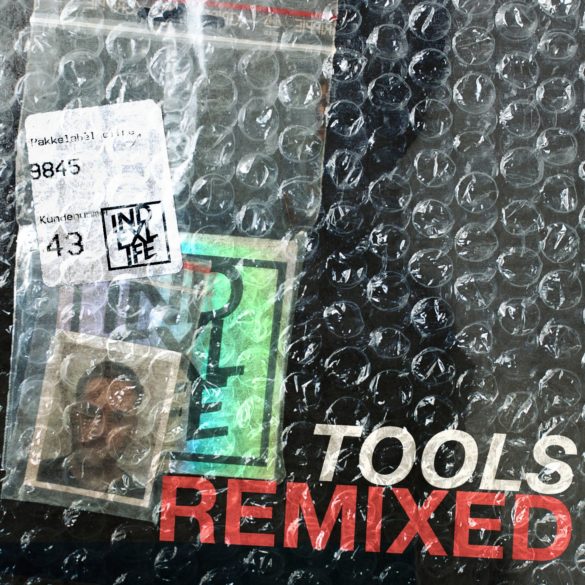 Copenhagen-based label INDEXLIFE is about to release the remixed version of Tools EP, the latest release from its founder Alex Index. For this project, Alex has called upon three producers who have made their mark in their respective genres: FoxMind from Berlin, and NORI and Hedchef both from Australia

The Danish label has already released a remixed version of their EPs with great success: High Grad’s Give Me More EP has had its remixed version from which we premiered a remix by Washington producer Ovid.

Before the release of the whole EP this Friday, the label’s boss trusted us with the premiere of NORI‘s remix which you can listen to on the player at the top of the article. The Australian producer took care of the track “8 bar tool” by infusing magnificent Jersey Club vibes. If the original version of the track was already a banger, the remixed version is even stronger. We tried it on radio and on streamed DJ sets: this track would destroy any dancefloor.

Alex Index’sTools Remixed will be released on April 30th on INDEXLIFE, pre-order on Bandcamp.