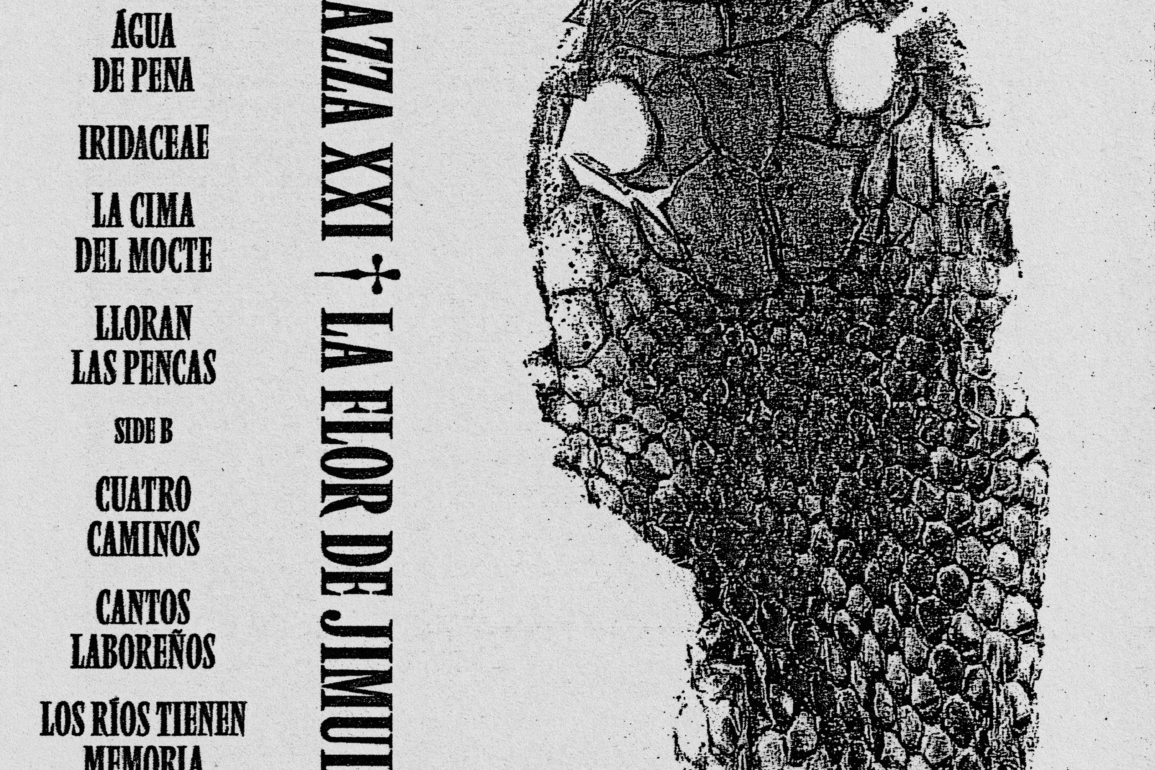 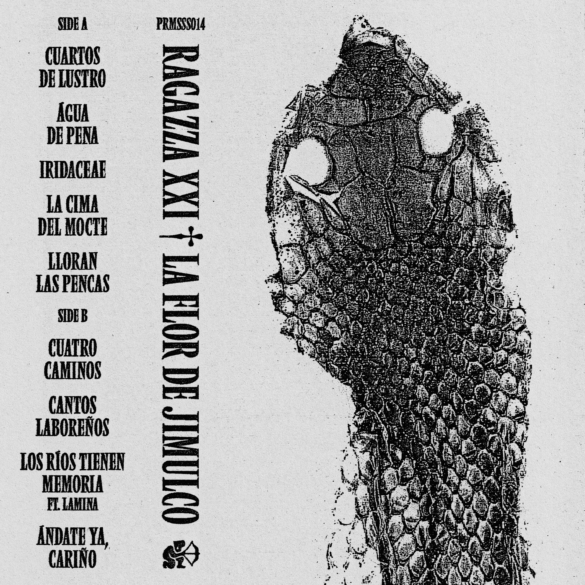 Ragazza XXI is a Mexican producer based in Montreuil (near Paris). His first album La Flor de Jimulco will be released on Promesses on Friday May 7th. On this release, the producer has drawn from his drummer background to create a project focused on percussions and rhythm. The title of the project refers to the Cañón de Jimulco (State of Coahuila, northern Mexico), birthplace of the cantos cardenches, a very melancholic genre of a capella music.

We had already noticed the name of Ragazza XXI on the recent Promesses Vol. 1 compilation where his track was strongly filled with tribal guarachero energy. A bluffing genre if ever there was one, and as (relatively) recent as it is fascinating, tribal (in the Mexican sense of the word) passed well under the radar of westerners who were more easily focused on its Caribbean neighbors such as dembow or reggaeton (equally fascinating). With its polyrhythm, tribal is more reminiscent of regional genres such as the chilenas of Oaxaca (whose influence can be found in the work of DJ Tetris) or, much further south, the Bolivian caporales (for which the productions of Funeral are the perfect exemple).

What attracts attention about Ragazza XXI is that his work reinterprets and confronts tribal with other local genres. Throughout his album, one can hear snippets and inspirations from dembow, cumbia, baile funk, kuduro, and tarraxo. Even more unexpectedly, the producer does not limit himself to extracting the famous polyrhythm of tribal but dwells on other elements. This is the case on “Cuartos de lustro”, the track which you can listen to on the player at the top of the article, where Ragazza lays down, on a rhythmic between kuduro and coupé/decalé, the sound of the characteristic synthesizer from tribal guarachero. The inimitable lead that can be found on any good tribal guarachero track (which allows it to be labeled as such, in fact), whether it’s by DJ Mouse, Alan Rosales, or 3ball MTY (thhis synth is sometimes replaced by a singer for the most “pop” tracks). Totally absent from the tribal prehispánico of Javier Estrada or Alfonso Luna, the synthesizer of guarachero is undoubtedly a legacy of its EDM background, which may offend the Western or right-thinking ear that would rather listen to its prehispanic cousin. Ragazza XXI doesn’t care about this and delivers here an absolutely unstoppable banger that will shake up the open air from the Parisian suburb to the rooftops of Mexico without any doubt.

If “Mexican” tribal (including tribal guarachero, tribal prehispánico, and tribal costeño) seemed to be running out of steam after the commercial boom of the early 2010s, it is quite pleasant to find it metamorphosed, updated, and reinterpreted in projects such as that of Ragazza XXI, which we will put on our USB keys between El Irreal 21 and Nick Leon.

Ragazza XXI’s La Flor de Jimulco will be released by Promesses on May 7th on cassette and digital, pre-order on Bandcamp.