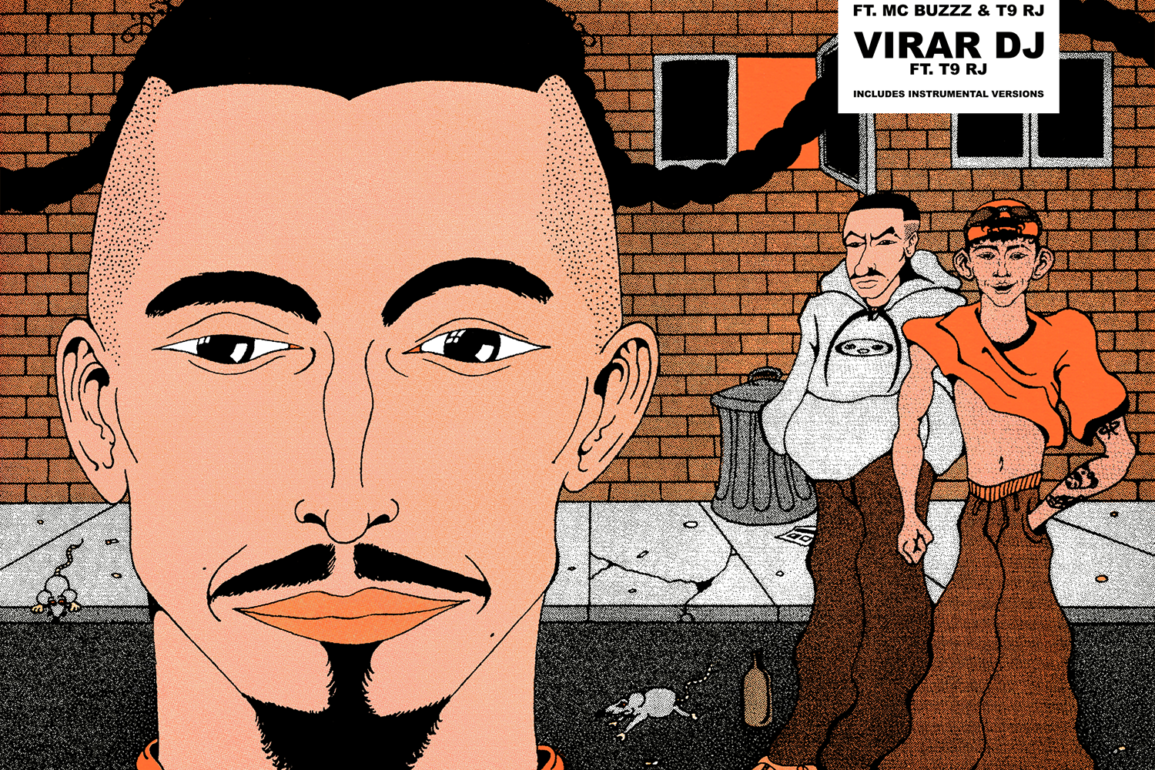 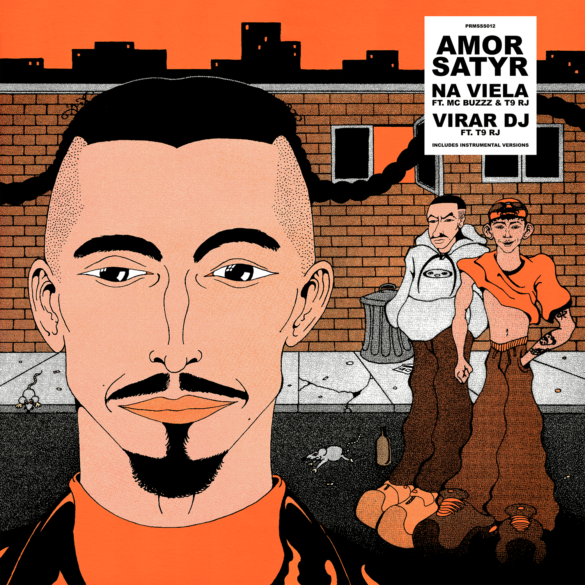 Amor Satyr, the most Brazilian among French producers, releases a double single featuring MC Buzzz and T9 RJ on Promesses.

Just over a month after a smashing EP on Nostro Hood System with his sidekick Siu Mata, Amor Satyr is back on his own, on the label Promesses. If we had already been able to meet him on the Rinse France show or during certain evenings organized by Promesses, we were eager to listen to an expected release on their label.

It is now done with Na Viela / Virar DJ, a double single featuring two wisely chosen MCs: the Barcelona based Brazilian who first started on Yung Beef’s label (La Vendición), MC Buzzz (who also released a mixtape on Mixpak), and T9 RJ, brother and longtime collaborator of the producer.

Before the project is released tomorrow, Promesses gave us the song “Virar DJ” as a feat. with T9 RJ. You can listen to it with the player at the top of the article, the track is a real dark and hyper minimalist baile funk banger. Omnipresent, the inimitable rhythm of carioca funk is reworked by Amor Satyr and doped with the coupé/décalé rythm for an explosive result. Roaring bass, screams, onomatopoeia, ringing phone sample, and impeccable flow from T9 RJ, we want more.

As a bonus for DJs and bootleg lovers, the instrumental versions will also be available on the single. The artwork is made by Acacio Ortas.