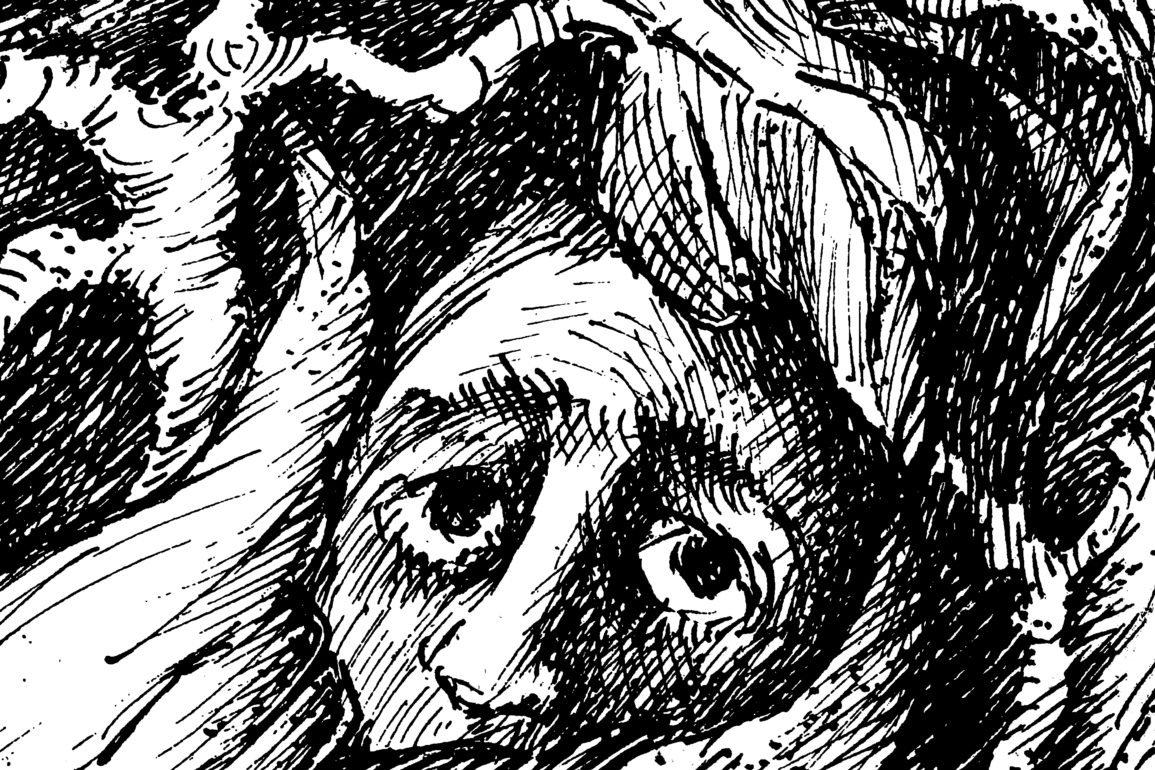 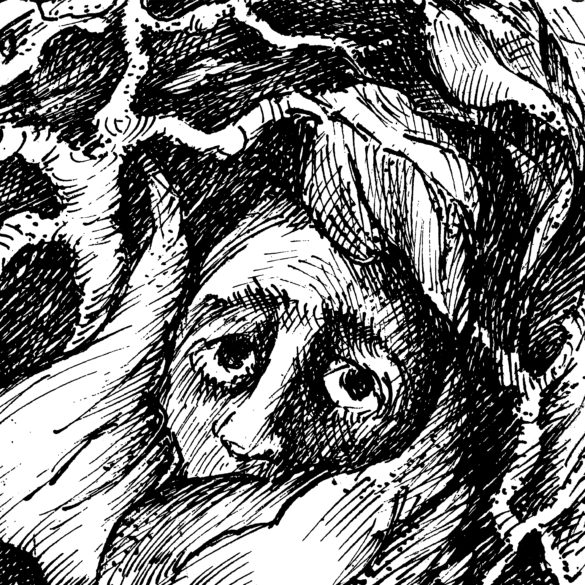 Founded in 2014, Domina is a Brazilian label highlighting the experimental electronic scene of Rio de Janeiro. For their sixteenth release, the label is releasing an EP titled Ossos do Oficío, which is the work of producer j g b.

For João Braga, alias j g b, music is above all a means of spontaneous expression. Creating intense and dark soundscapes, j g b’s tracks are the result of live improvisations recorded on a multitrack cassette player.

The producer based in Niterói in the state of Rio reveals on Ossos do Oficío a dark and syncopated hybrid techno. Metallic sound bursts, reminiscences of carioca funk, full of sharp drums & saturated vocals, Ossos do Oficío is intense from its beginning to the end of the six tracks that it is composed of. Before the release of the EP on February 5, Domina trusted us to broadcast the track “BAC”, which you can listen to with the player at the top of the article. The opening track of the EP, “BAC” sets the tone for the whole show. Mysterious pads, roaring basslines, and black percussions… We want more.

Ossos do Oficío follows j g b’s previous EP Gyra and released by Enbeezee on vinyl, which includes a rework of his viral edit of the 70s samba track “Deixa A Gira Girar” by the group Os Tincoas (500k SoundCloud plays and a YouTube upload up to 49M views). A few months ago, it was on Brazilians label Tormenta’s latest compilation that we met j g b alongside Ojosfinos, Abssys, Pobvio, or even JLZ.

J g b’s Ossos do Ofício will be released on Domina on February 5th, pre-order now on Bandcamp.