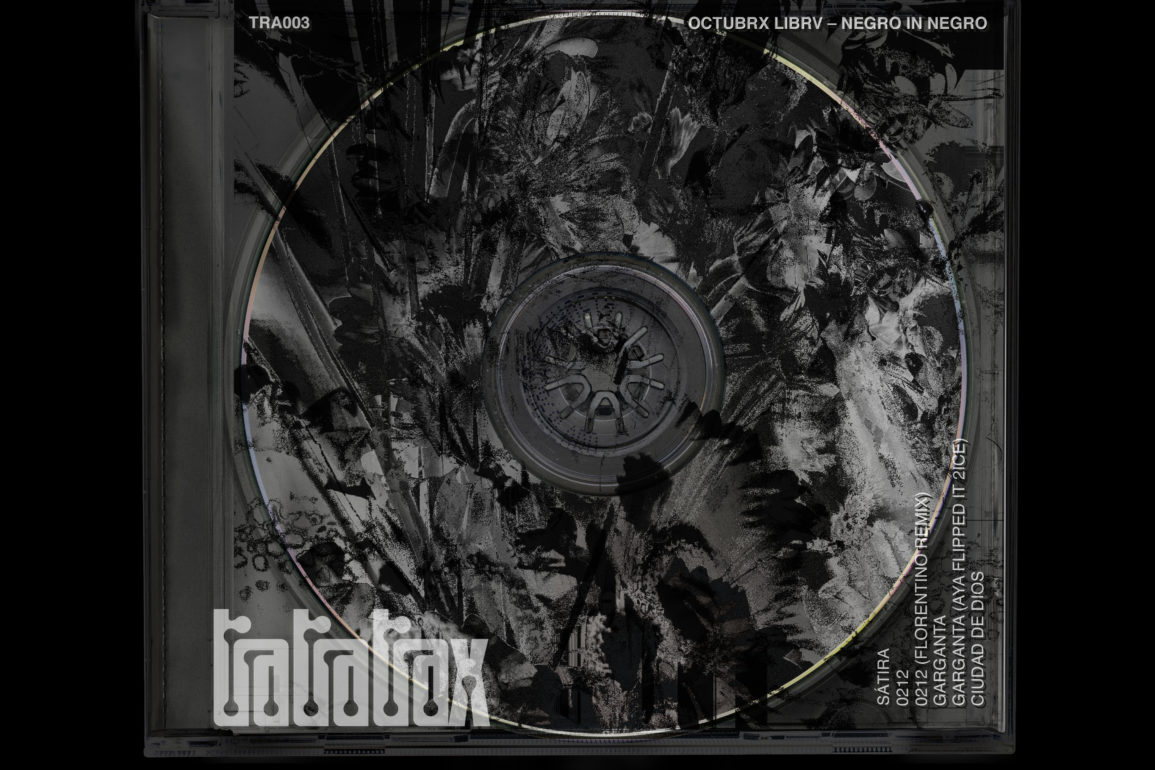 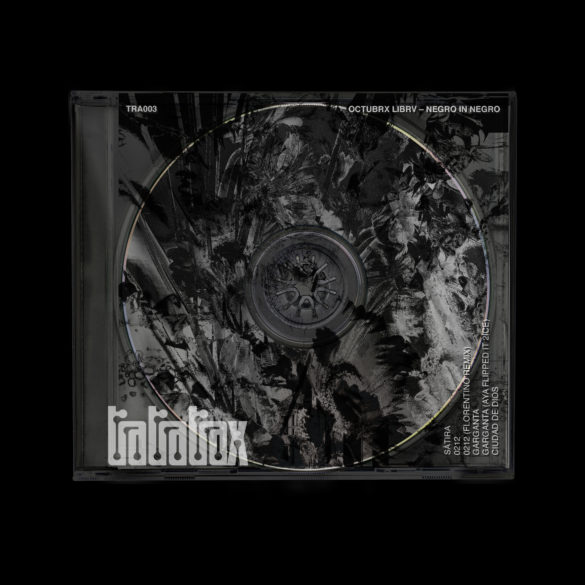 OCTUBRXLIBRV’s disruptive Latin Club Music to be released on TraTraTrax

Launched in the summer of 2020 as a subdivision of Insurgentes, the Colombian label TraTraTrax has established itself as a project to be followed closely in just two releases. After a solo EP by DJ Pai and a joint EP by Bitter Babe and Nick León, we could not wait for their third release.

Scheduled for February 18, the new track in the Colombian catalog is called Negro in Negro, an EP produced by OCTUBRXLIBRV. After recent participation in Merca Bae’s legendary annual pac, the Venezuelan producer releases his new work composed of four original tracks and two remixes by AYA and the unstoppable Florentino (el más romántico de los románticos). In this project, the caraqueño has given itself the exercise of (re) defining the perreo violento. Negro in Negro thus sweeps away characteristic ritmos latinos (reggaeton, baile funk) and offers a darker and hybrid version.

In order to wait before the release of the full EP, you can listen to the track “Ciudad de Dios” on the player at the top of the article. The closing piece of this TRA003 merges impeccably percussive rhythmic Brazilian funk, jungle, and oppressive atmospheres.

OCTUBRXLIBRV’s Negro in Negro is out on TraTraTrax on February 18th, pre-order is available on Bandcamp.