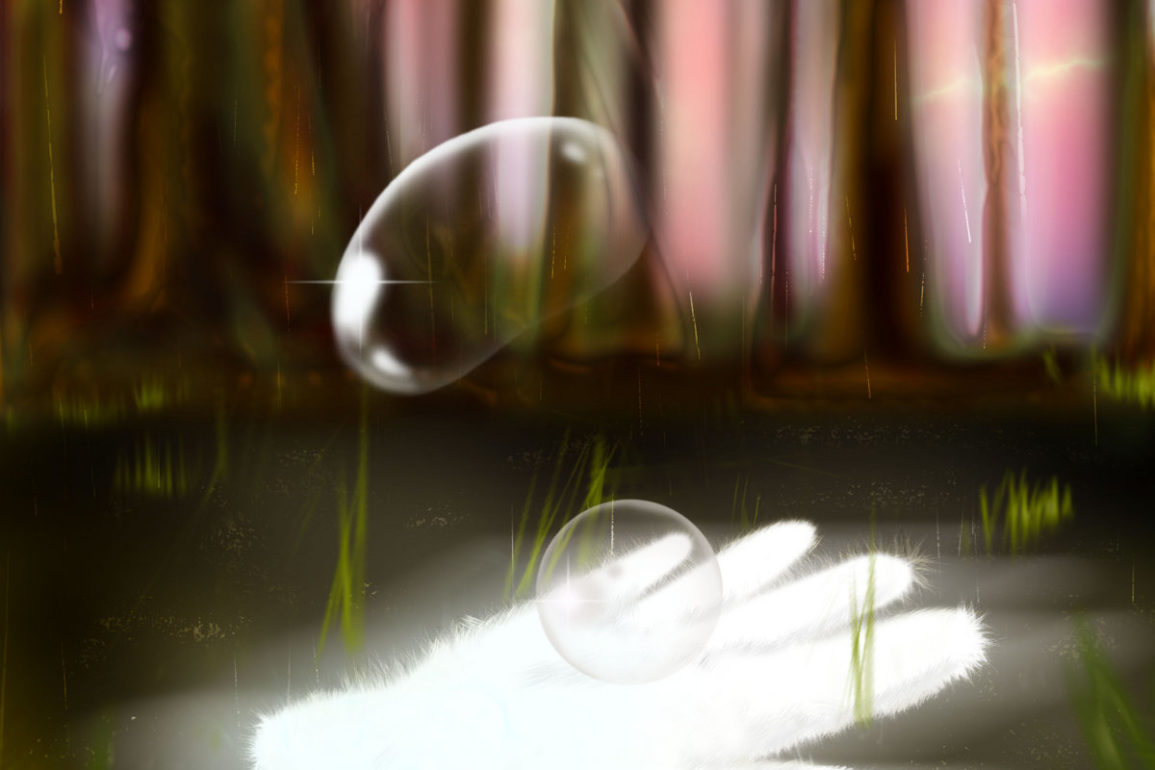 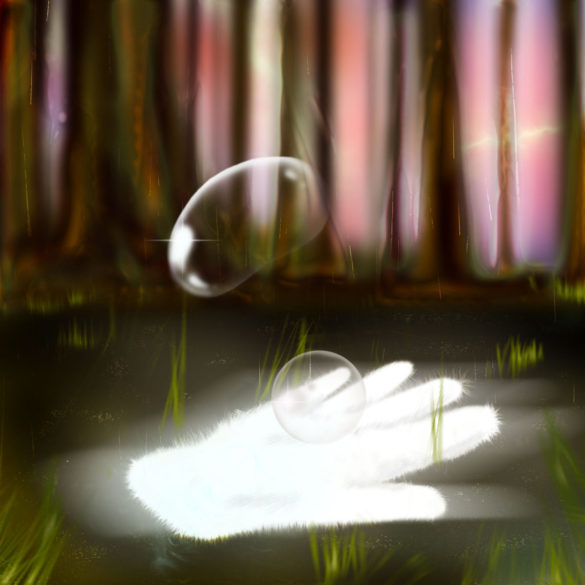 The French artist is giving another proof of his wide-range & futuristic production palette on “Ciel Rouge”, his forthcoming EP to be out on InFiné

As they put in their own Bandcamp bio, the Paris & Berlin-based label’s music mantra could be summed up to: “Easy music for the hard to please”. Listening for the first time to Ciel Rouge, the upcoming release from the freshly-signed Basile3, those words resonates as both clever and incomplete.

This is surely because after numerous perfectly crafted releases with forward-thinking labels such as Paradoxe Club and Cindy’s Tapes, the French producer, composer and DJ is showing once again his ever evolving appetite for complex textures, fully emotional synth lines and surrealistic sound-design. But all these musical aptitudes are served here with some sense of ease that makes his work even more fluid to our ears.

With four tracks flowing from mutant RnB patterns (like in the title track which features Simili Gum on vocals) to ambient psychedelia via ethereal house impulses (as is on “Rayon”), this EP is without a doubt one of the riskiest and elegant projects to end this damn year with.

Listen now with the link above to “Temps Du Rêve”, a strong low-BPM tune of organic beat science where Basile3 is demonstrating why he is definitely one of the most valuable producer on the circuit. The track starts with cinematic atmospheres, sylvan field-recordings, and indistinct voices in the back, just before a velvet-like bassline strikes on, revealing a melody made of long-tail notes that will fill your heart with blissfulness. Not to mention its drum pattern which seems to be carved from crystal fabric, urging your body to get on a wild bedroom dance. Another piece of sonic jewelry to support our common desires to see better days to come…

Basile3’s Ciel Rouge is due to be released on InFiné this Friday, October 23rd. You can already pre-order it on Bandcamp.