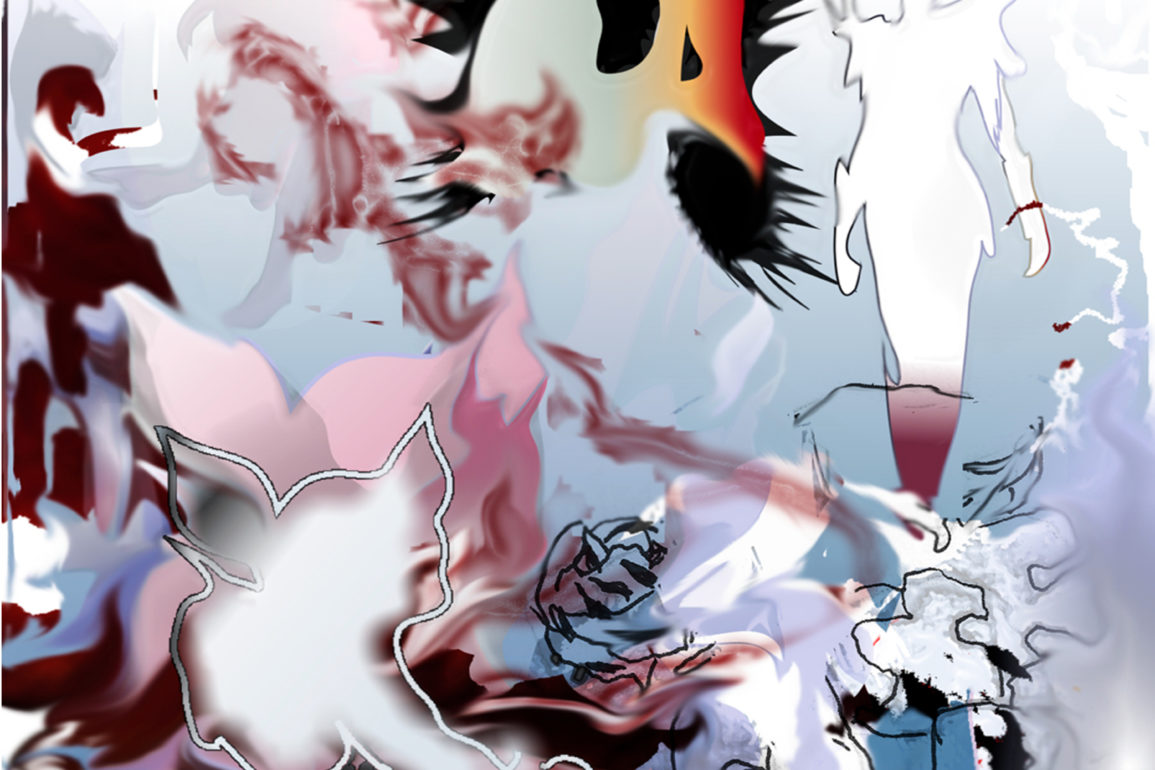 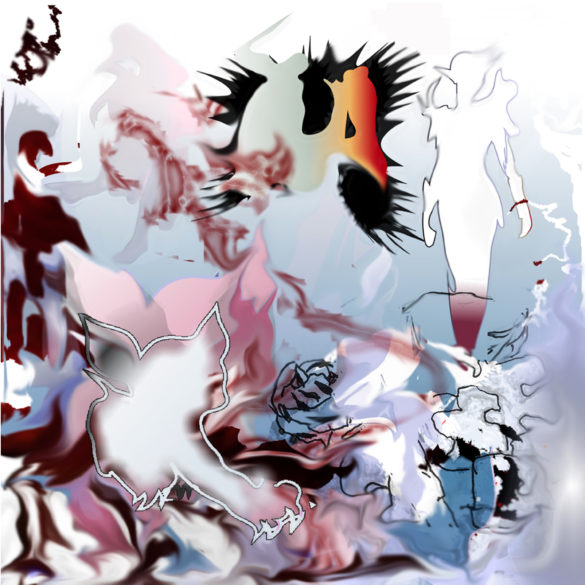 In a world that is apparently stuck in a loop mode of socio-political and ecological crisis, labels like the Moscow-based ПИР (Russian for “feast”) are reminding us to look at future times with some sense of utopian enthusiasm. The imprint launched at the end of 2019 by producer & DJ Fedor Pereverzev aka Moa Pillar has shown us a sonic path building bridges between sci-fi ambient palettes & frenetic club visions. Though the label is only four releases bold, you can already hear a distinct kaleidoscope that draws from the colossal hard drum of Rapid Antics to the pre-apocalyptic avant-trance fashioned by virtuoso vocalist Ushko and Pillar himself, with their anthem “Volvo”.

The next and fifth project to come on ПИР is an ambitious LP from young Russian artist Polina Zhukova under her ccontrary moniker and called ADHD.

[This record was inspired] not by the disorder as such but rather by childhood in general, growing up as a concept.

And you can feel that naive energy embracing each piece throughout the release, even if Zhukova proves that her talent for crafting detailed atmospheres and designing sharp beats has nothing to do with a presumed childish recklessness. She is demonstrating her skills to play within rave & trance evocations but also to juggle with dark 2-step build-up on the classy “Anthesis”. A track that takes us back to Burial’s most legendary tunes, yet rewritten under a colder sky.

At the top of the article, you can hear now “Two Faces“ from ADHD, a track pretty short but nonetheless solid as diamond skin. Where ccontrary’s perfectly sequenced synths and arpeggios are crushed by a dusty rhythm made of smokey low-pitched snares and clicking hi-hats. Just to wait for this ultimate pad storm to pushes your mind out of the blue, from left to right, fast then slow. A Slavic gem to call the upcoming freezing season.

ccontrary’s ADHD will be out digitally via ПИР’s Bandcamp this Thursday October 15th.