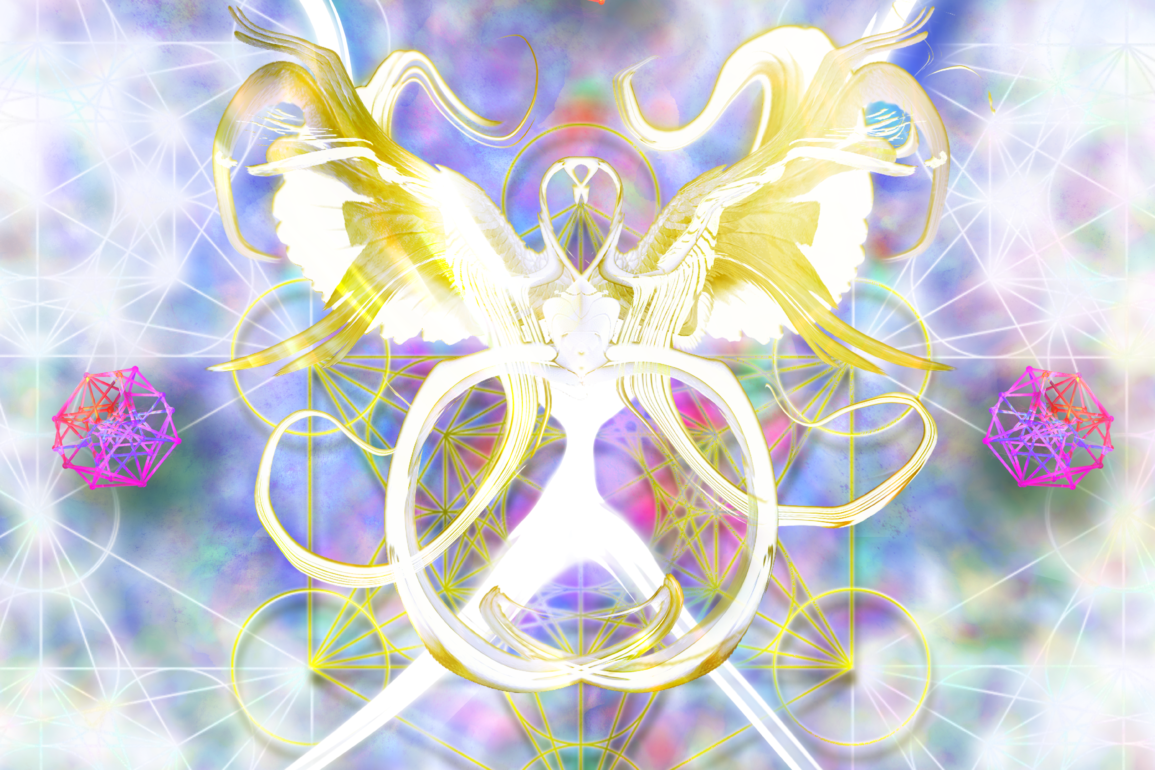 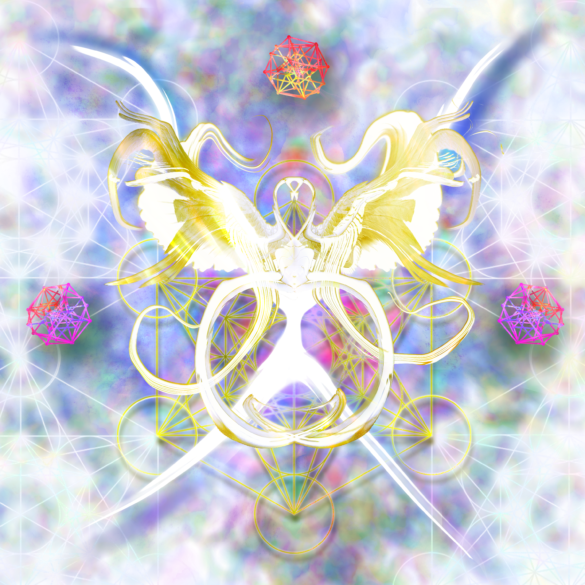 Santa Niña, Águeda Jimenez, is a producer from the Mexican state of Coatepec. Over the past two years, she (among other things) released a dozen singles and dj tools influenced by dembow, reggaeton, baile funk and icy club music rhythms, which you can listen to on her very good Singles V2 available on her Bandcamp.

Her next project is called Tehilim, which is an upcoming EP on DNTCK, a label founded in Mexico City by César Ch and Zurvolt. Composed of five tracks and three remixes, the EP unveils the most sensitive and promising aspect of the work of Santa Niña.

Until then, the producer made us quite familiar with dark aesthetics. Pentacles, Cholo Gothic typography, reggaeton oscuro tools, Santa Niña seems to be more inspired by the Santa Muerte than the Virgen de Guadalupe.

On Tehilim, the producer takes a different direction. The EP is based on a song the artist heard in one of her dreams. In it, she moved through a frosty landscape, inhabiting a body that kept her warm. A mystical vision that would influence her way of thinking about the sound of this new EP.

Musically, the five tracks that make Tehilim combine broken percussive rhythmic experiments and angelic melodies. The producer thus immerses the listener in the Afro-futuristic soundscape she saw in her dream.

The Santa Niña EP Tehilim is out on DNTFCK on October 30, follow the label on Bandcamp.