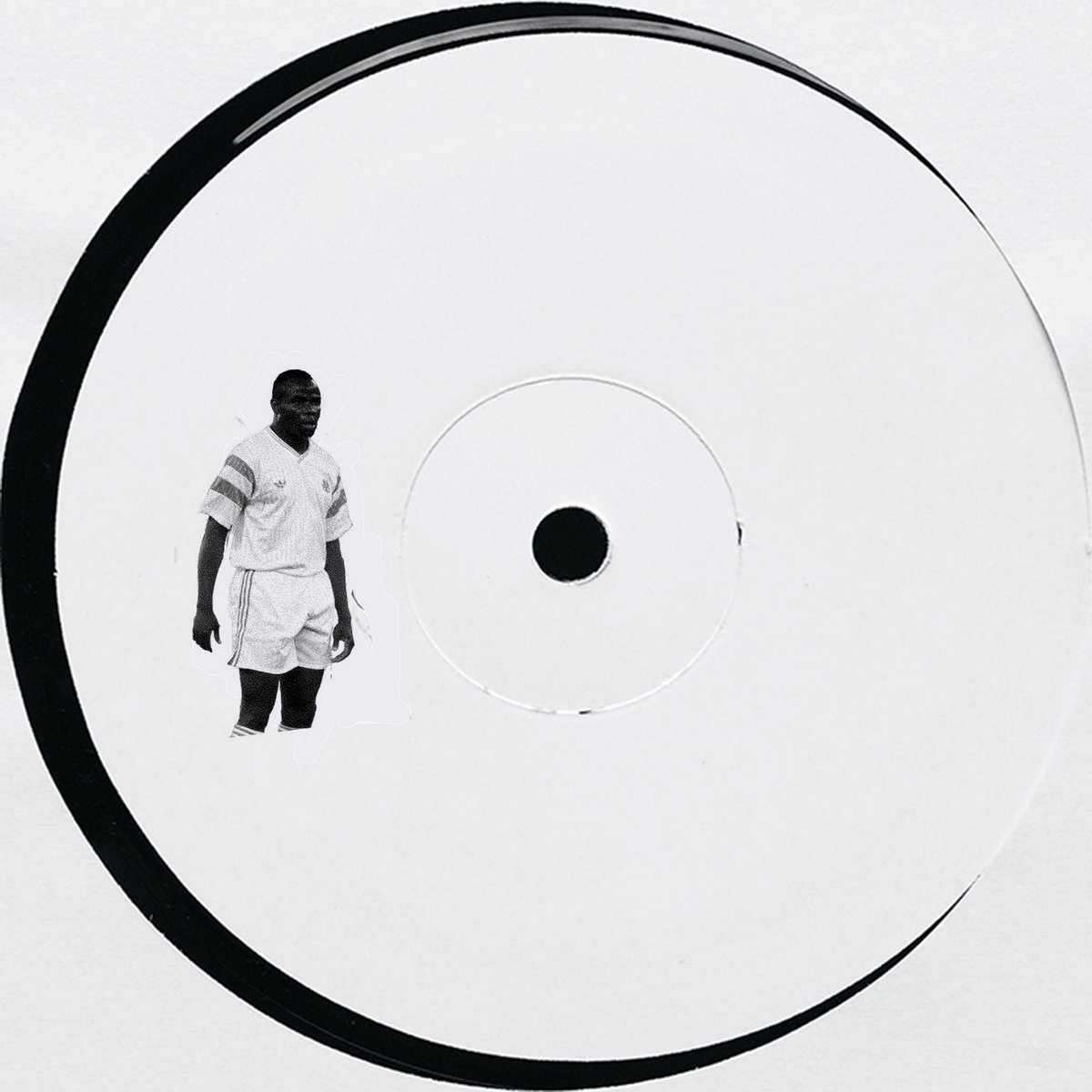 Straight outta Franche-Comté where Ghetto 25 duo is in the process of placing Besançon on the world map of ghetto house, if it has not already been done.

With their participation in the compilation commemorating the 30 years of acid house, published by the legendary Chicago label Trax Records (!), or even a release on Italians label of Raw Culture, Ghetto 25 launched in early 2020 its own label: Besançon Rythmique Club.

After a first release in March obviously signed Ghetto 25 (including a collaboration with the legendary Paul Johnson), the BRC is back with a second 100% ghetto release entitled Dance Traxxx.

Co-signed by Nimä Skill and her female alter-ego Warlotte de Chitte, Dance Traxxx consists of 5 furious tracks including a remix by Hadone. As bouncy as it gets, Dance Traxxx is a tribute to the rough dance form of ghetto dance music.

While the vinyl edition is already available on Bandcamp, Besançon Rythmique Club has entrusted us with the SoundCloud broadcast of the title Ride Me Baby (160 Train) by Warlotte de Chitteen, to listen below.

With his re-use of the Ace of Base flute sample, its James Brown gimmicks that evoke Baltimore club music and its all-terrain kick, Ride Me Baby is definitely the song you needed to get in shape.

To go further in the ghetto: Victor Dermenghem (author of our article “A history of reggaeton“) has written an excellent paper on the ghetto tech for Trax Magazine, to read (in French) here.