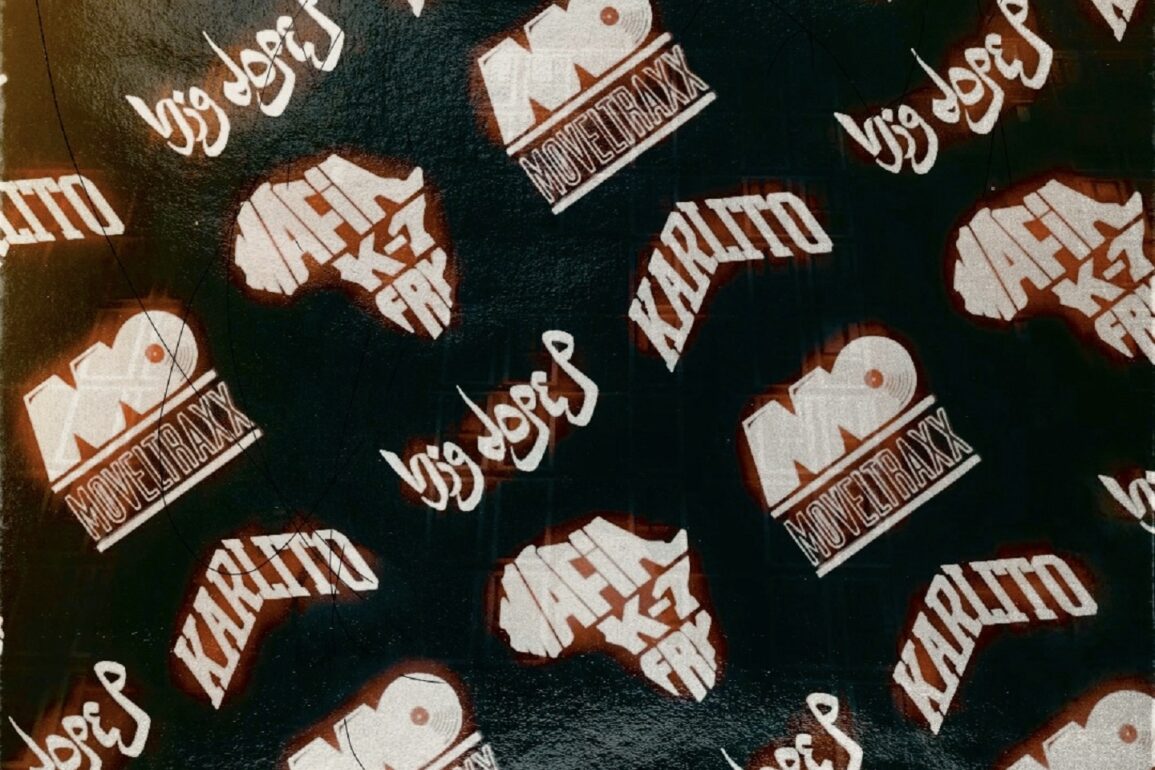 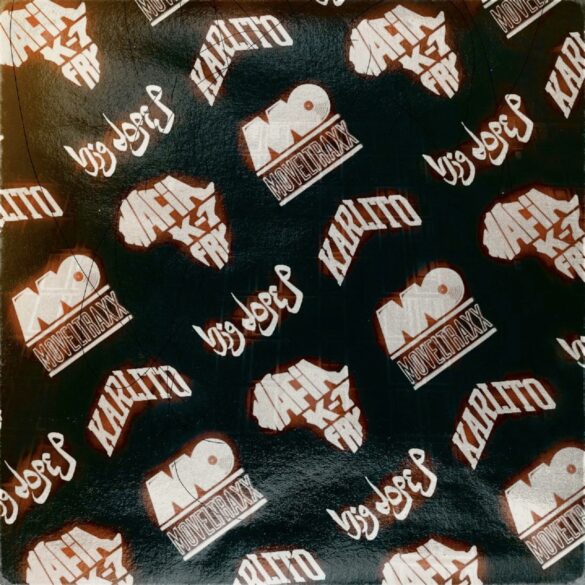 Fourteen years after founding his label Moveltraxx in 2007, after remixing artists from Lil Wayne to Kaytranada, from Duck Sauce to Pusha T, after releasing a colossal amount of EPs and singles, producer Big Dope P is finally about to release his first album.

Mehlish is basically the record my 16 year-old self wanted to hear. It’s also a word I heard a lot growing up and pretty much became a motto.

Entitled Mehlish (“It’s OK”, in Arabic), this first full-length format presents the most innovative approach to club music by its author to this day, and does not forget to pay tribute to the original genres and their Godfathers. The album sweeps through the influences of the label manager: Chicago Ghetto House, French Rap, Footwork, 80’s Funk, and UK/US Rap. As for the guests, legends are side by side with newcomers and the result is explosive: DJ Slugo, TT The Artist, Feadz, DJ Jayhood, or Karlito who is the subject of this article. The eleven tracks were finalized during the lockdown, selected among more than one hundred demos composed between 2017 and 2020.

After turning up the heat over the last few months with singles as different as they are exciting, the producer unveils today a new single: “Demi Lune”, featuring the legendary rapper Karlito, a member of the mythical French rap crew Mafia K’1 Fry alongside Rohff, Kery James, 113 or even DJ Mehdi (rip).