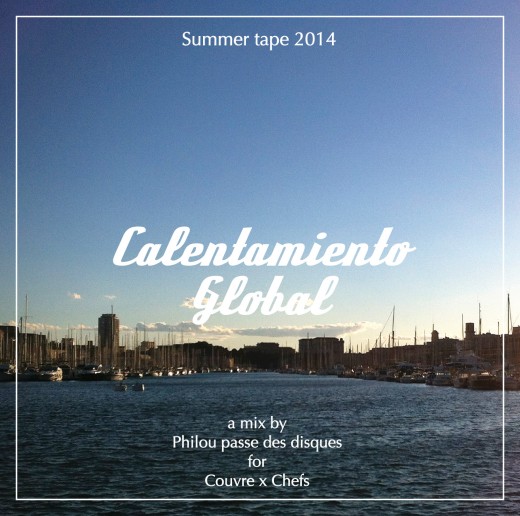 During almost one hour, Philou Passe Des Disques (aka PPDD, or just Philou) delivers an uninhibited mix of electronic music, representative of his DJ sets and result of the eclecticism of his musical influences.  The outcome bears the name of Calentamiento Global: a mix made without borders or tags, that combines in a common dynamic titles from around the world.

We would like to thank Douster that allowed us to use his title Cumbia Del Rey Leon from his King Doudou project before its official release.