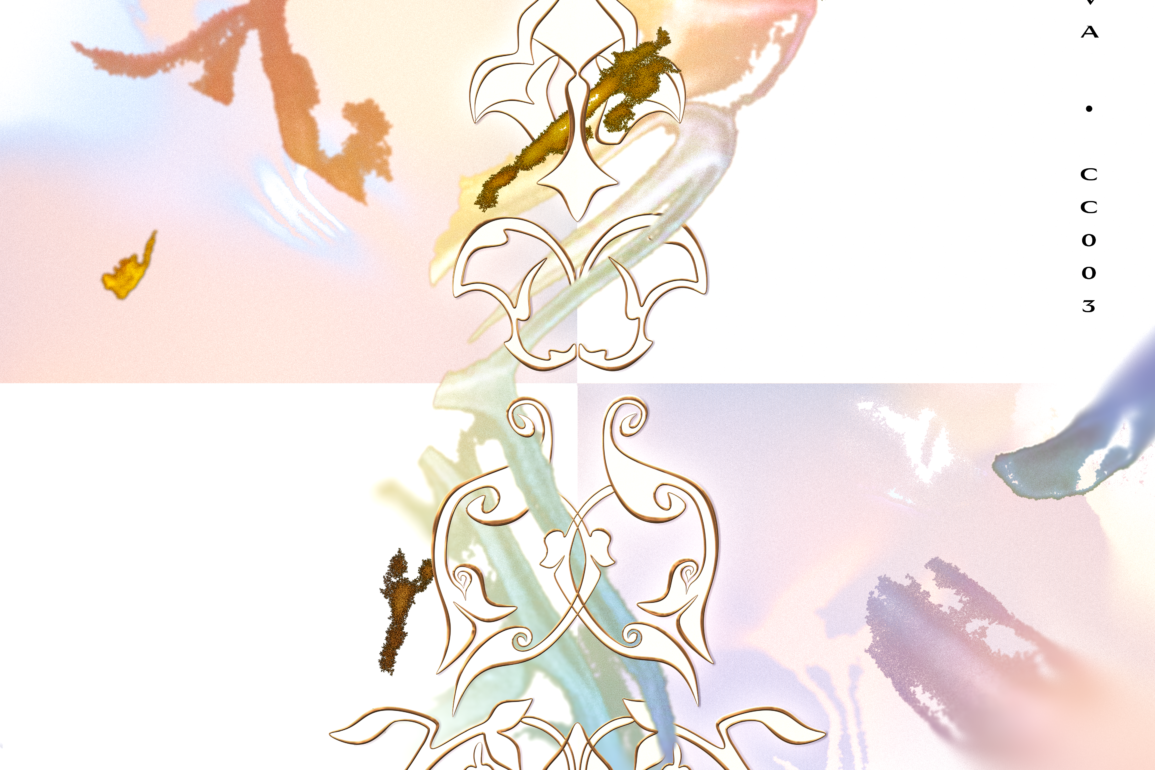 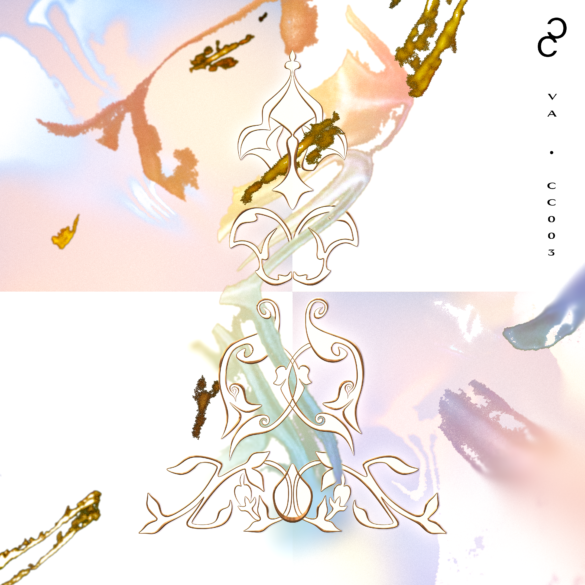 Between bass, leftfield and club music, the Montreal label Causal Chain will release its next compilation : as a preview, here is the unstoppable track of DJ Suzmo

Causal Chain is an electronic music label based in Montreal and managed by laced, DJ and producer that we have already met on the Audio Bambino project of which she is also part.

Focusing on bass music, leftfield and club music genres, Causal Chain will soon release its third release: a various artists soberly entitled VA [CC003]. This follows the first one – VA [CC001] – released a little more than a year ago, and a solo EP signed by Xozgk.

VA [CC003] brings together an exciting bunch of emerging producers, mostly from Canada, with styles as varied as unclassifiable and extremely exciting. The compilation is made of sixteen experimental club friendly tracks along which we let ourselves be led from one end to the other without stopping nodding.

Ahead of the release, the label entrusted us with the broadcast of the track “Obsession” produced by the Parisian DJ Suzmo. Available with the player at the top of the article, the track is described by its author as a “hyperactive and bouncy wobbler, with breakthroughs towards the post-trance”. Hard to say better. After a relentless 2 minutes long arpeggiator rise, the co-founder of the label Sample Delivery sends a fascinating mix where sub dubstep, organic drums, and what we hope are intergalactic blasters samples are mixed. Unbeatable.

VA [CC003] will be released on Causal Chain on June 4th, pre-order on Bandcamp.