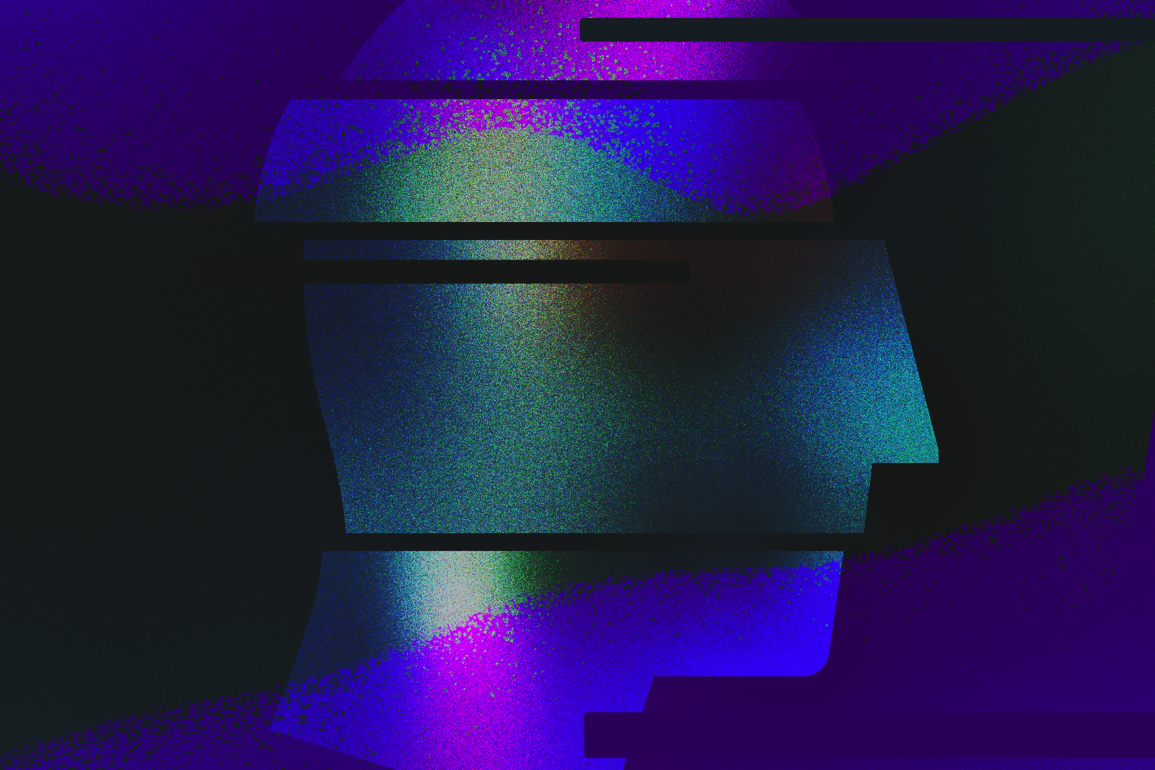 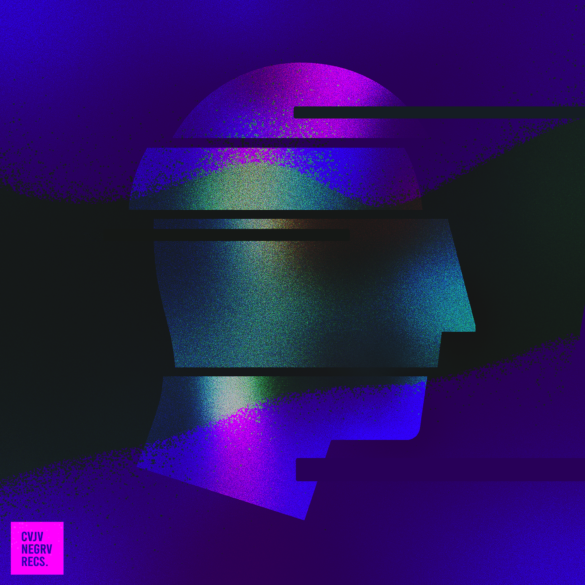 Entitled Ni de Aquí, Ni de Allá, the project is a new witness of the exciting Mexican club scene. Inspired by the two above-mentioned artists but also by Siete Catorce, El Chico Callado delivers in four experimental tracks his reinterpretation of tribal, cumbia rebajada, and hip-hop with a hint of glitch, acid, and minimal techno. A sonic and rhythmic journey as exciting as immersive in the dark and polished universe of the producer.

Before the release of the EP this Friday, CVJV NEGRV RECORDS has entrusted us with the broadcast of the track “Ron, Agua o Leche”, which you can listen to on the player at the top of the article. After an intriguing intro where a character warns another that he has rum, water, and milk, the kick comes in. A techno kick? Not really, because it is immediately followed by the congas in the emblematic 3 steps of tribal. The break occurs in the middle of the track when the bpm slows down from 130 to 100 to make way for a cumbia part, a way to highlight the links between the two musical genres. Then the cumbia rhythm speeds up and tribal takes over, concluding the track in apotheosis. One could think of the track “Siempre” by Siete Catorce which also used a similar process of going back and forth between tribal and cumbia. Homage or reference? It doesn’t matter, the new generation is in great shape and we want more.

Ni de Aquí, Ni de Allá EP from El Chico Callado will be available on May 27th on CVJV NEGRV RECORDS, follow the label on Bandcamp.