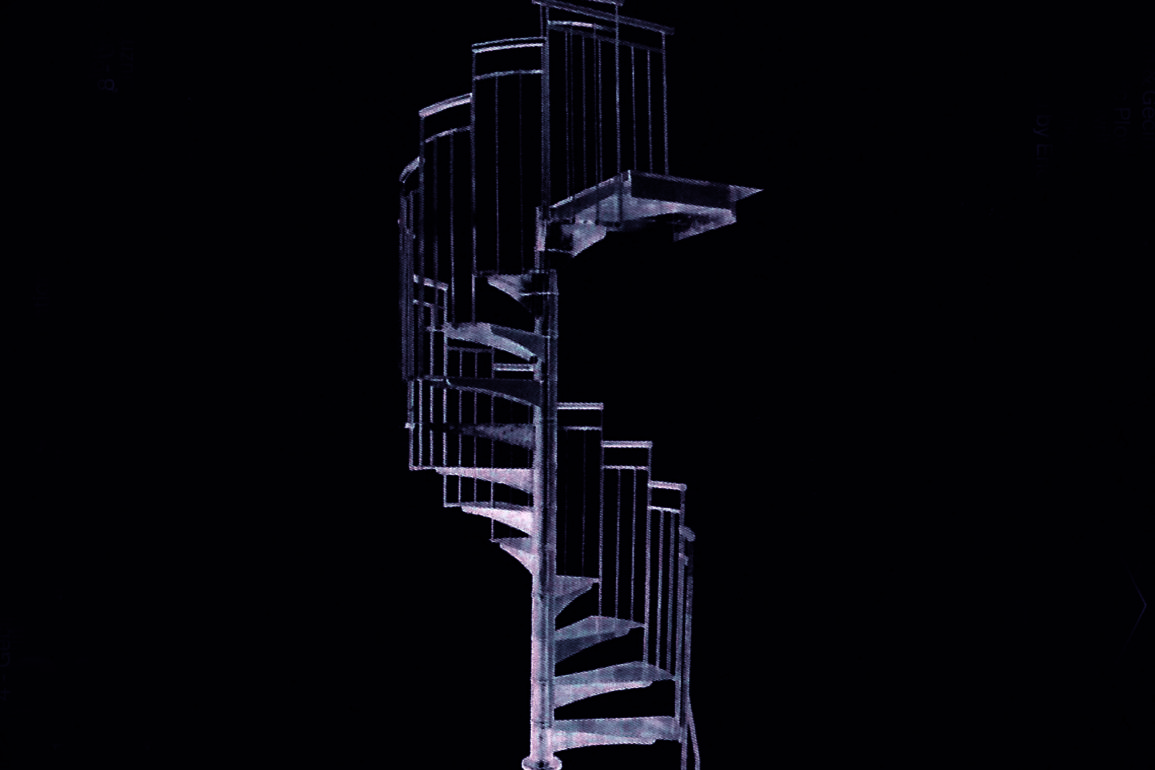 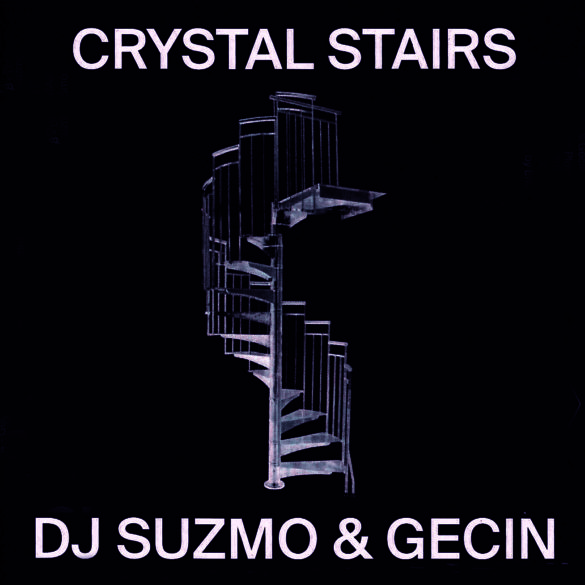 On the EP “Crystal Stairs”, Suzmo and Gecin pay tribute to the labels and artists who have influenced their music

Sample Delivery is a Parisian label run by DJs and producers Sun Gunn, Suzmo and Gecin. The next piece of their catalog is called Crystal Stairs and is a joint EP by DJ Suzmo and Gecin.

Known for their meticulous use of samples, the two producers are taking a new direction with this release.

Crystal Stairs is thought by the two producers as a tribute to the labels and artists who have influenced their music: Dance Mania, Stacy, DJ Deeon, DJ Rashad, Teklife, Crydamour, Daft Punk, Roulé …

A synthesis of influences condensed in the 8 tracks project which extends over the whole rhythmic spectrum (80 to 160 BPM). Crystal Stairs sweeps and mixes many club music genre while forming a solid and cohesive whole. A little stroke of genius from Suzmo and Gecin.

Listen at the top of the article: the unbeatable “40 °” signed by Gecin. A hybrid banger that certainly announces the temperature dancefloors will reach when it is played… as soon as they reopen of course.

Crystal Stairs by Suzmo and Gecin released on Sample Delivery will be out on October 16 and is already available for pre-co on Bandcamp.