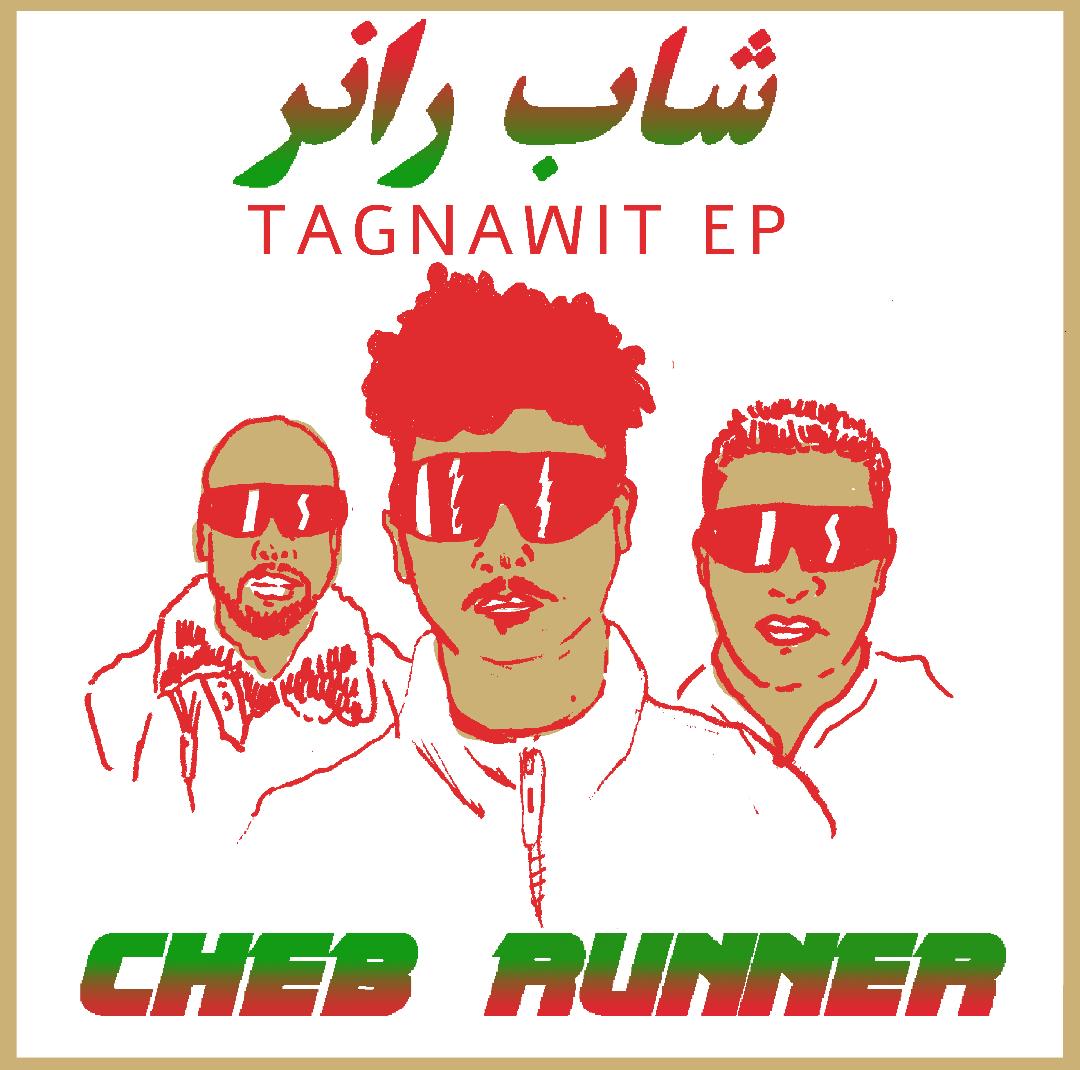 Cheb Runner is the new project from Belgian-Moroccan producer Reda Senhaji, whom you may have already come across under his other alias Gan Gah.

Cheb Runner’s ambition is to create bridges between electronic club music and Gnawa, a musical style and religious culture from Morocco tinged with rituals and trances, and which is also listed as UNESCO Intangible Cultural Heritage in March 2019. A project that wants to be more mature, more experimental but also darker than what we already knew of Reda via Gan Gah. With Cheb Runner, Reda encourages the promotion of tradition as much as modernity in music.

In a world of dematerialized culture, we tend to forget where we come from: by putting Gnawa music at the center of his production, Cheb Runner creates a bridge with the past.

Gnawa is the music Reda grew up with. With this EP, the Belgian-Moroccan producer gives a new perspective to the traditional sound by bringing it to the club, a rewhriting that draws as much from its roots as from techno, house, new beat or gabber culture.

A real meeting of the Belgian Gnawa scene within a single project, Tagnawit is a 4 tracks EP with 2 featuring : the Gnawa singers Mâalem Driss Filali and Mâalem Hicham Bilali, both based in Belgium.

Before the release of the EP on Rebel Up on March 11, the Belgian label entrusted us with the distribution of the track Yabalini which involves the singer Mâalem Hicham Bilali. Yabalini is based on the experimental reinterpretation of guembri, a traditional plucked string instrument of the gnaouas.

Tagnawit EP from Cheb Runner will be available on March 11 on Rebel Up. Follow Rebel Up and Cheb Runner on their respective SoundCloud.

Do not miss the release party at the Botanique also this Wednesday, March 11, all the info on the

Do not miss the release party at the Botanique also this Wednesday, March 11, all the info in the event.