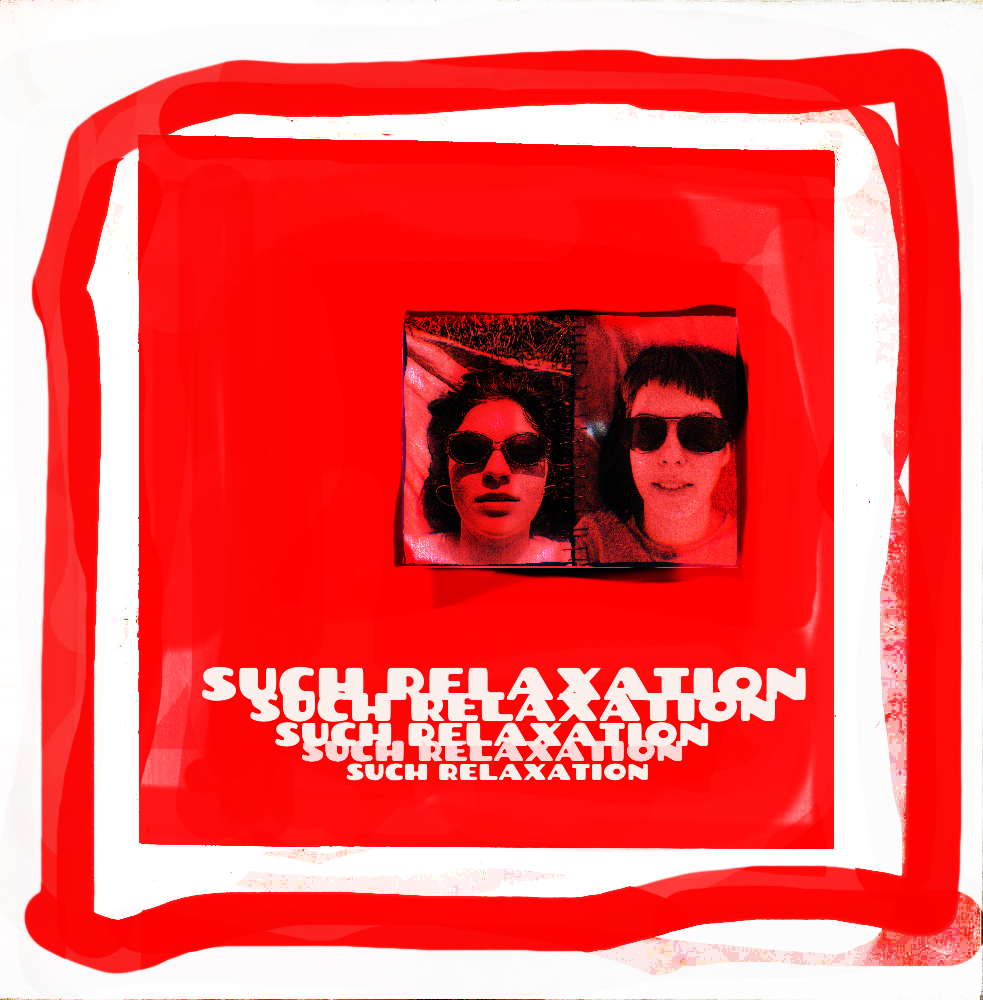 Such Relaxation is the first extract from the eponymous joint EP of the two producers Swaya and DJ Pacifier.

Swaya is a Boston-based DJ and producer. Co-organizer of the Jacuzzi parties, she has some very good self-produced EPs club and international collaborations to her credit: a title on the first compilation of the Marseille label Du Cœur Records or a presentation at the prestigious Mutek festival.

DJ Pacifier lives in Montreal and her style revolves around breakcore, hardcore, drum n bass, which all feels closer to the 200 BPM vibe than to 100 BPM. Like her first EP released last year, the approach to her work is resolutely punk and even flirts with noise or experimental.

Together, Swaya and DJ Pacifier will, therefore, release the EP Such Relaxation in self-production on March 13. The EP, whose name is inspired by the Serum VST preset, was composed between Montreal, Boston and New York. Synthesizing the complementary universes of two producers, Such Relaxation is the witness to an experiment freed from any constraints. Both producers will, in fact, draw on their influences and compose a coherent patchwork between gabber, tarraxo, drum n bass and even punk.

Composed of four tracks, the full EP will be available on March 13, meanwhile, here is the eponymous opening track: Such Relaxation. An ambient rising track made out of special effects sounds which then gives way to solid technoid kicks and stretched snare texture leaning against a deliciously scary synth pad.