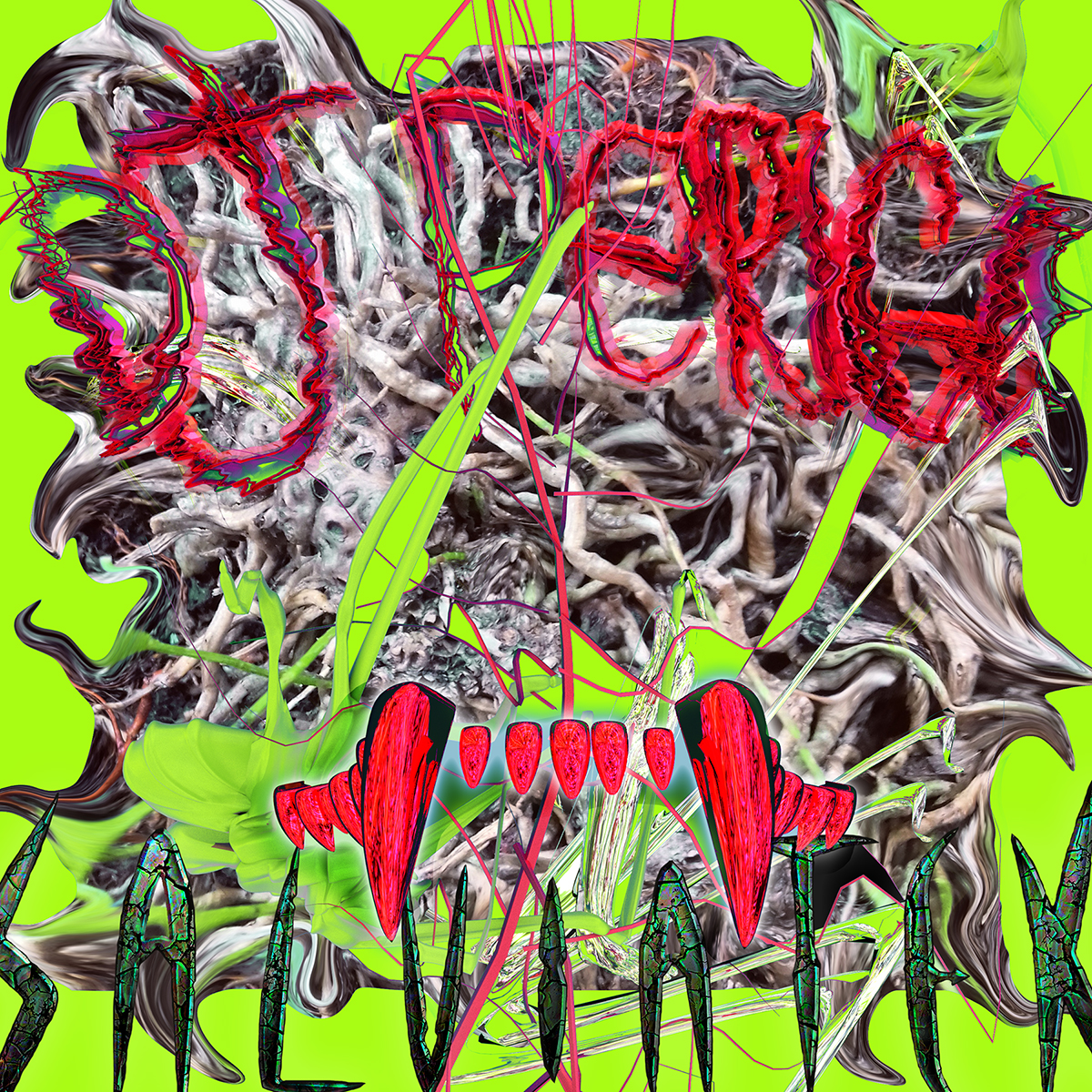 In Uruguay, the main label for the avant-garde club music is called Salviatek. It was founded by Pobvio and Lechuga Zafiro (also affiliated with NAAFIthey) who both released remarkable EPs which broke the rules between experimentation, electronic music and sound design by delivering poignant tributes to Afro-Latino-Uruguayan culture. The EPs Syndombe Club by Pobvio, Aequs Nyama by Lechuga Zafiro and its remixed EP,  starring DJ Lag (South Africa), Pavigo (Brazil) or Tayhana (Argentina), without forgetting Helices by Superficie from Brazil, definitely brought club music into a new field of reflection.

The work done by Salviatek as an entity (with the label or its club parties) drastically rethinks the Western cliché of Latino identity much, like initiatives such as NAAFI or HiedraH, among others, by adopting a referenced point of view and expanding from within.

Salviatek has just announced the diversification of its catalogue as a label, via the publication of a series of mixes around a strong concept:

The series will focus on emerging DJs from the electronic music club scene with a Latin identity, belonging to “minorities”, due to their racial, gender or origin conditions. Pobvio

Pobvio explained to us about the collection of mixes that will be released monthly and will be available for free download on the SoundCloud of the label. 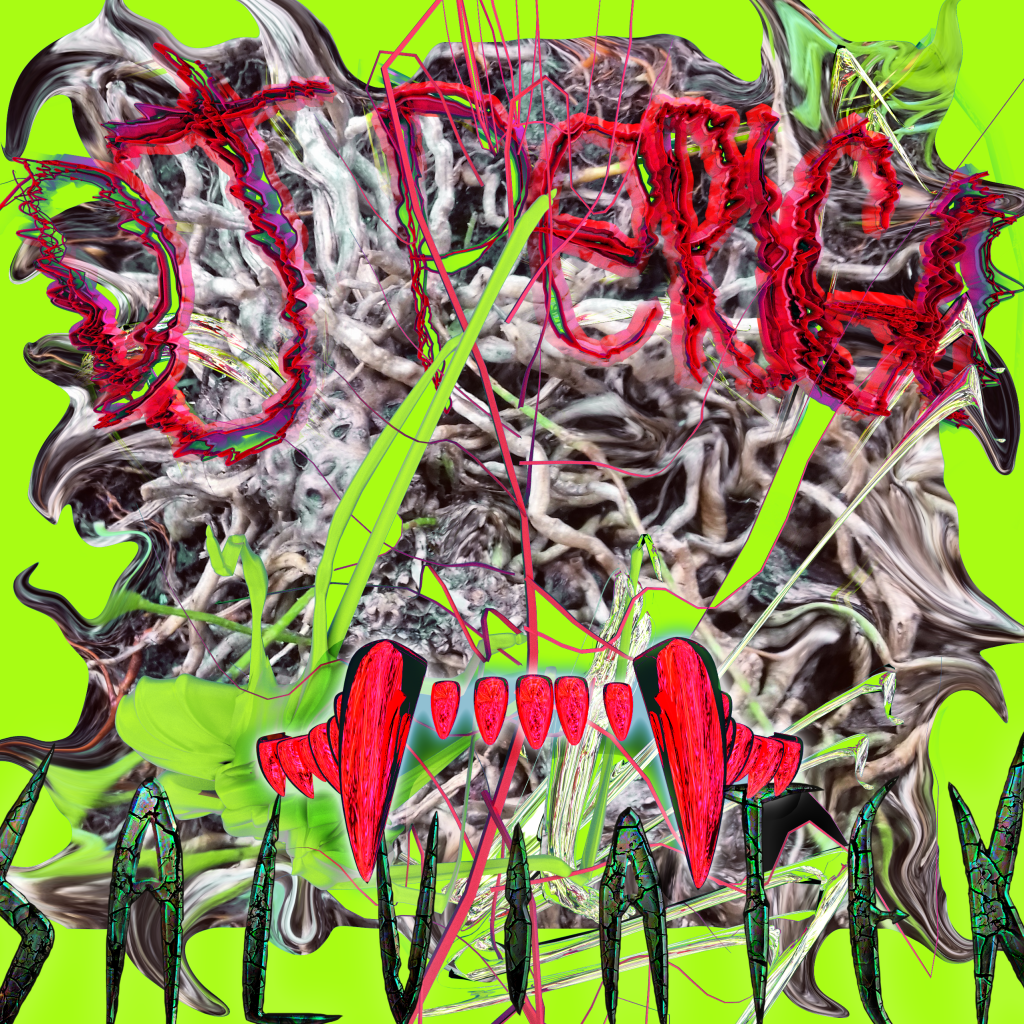 The first mix of this series is the responsibility of the Brazilian Perigo DJ (Fabricio Ribeiro). He is a member of Colectivo Afro Raízes, a crew from the suburbs of Brazilian city of Fortaleza, and whose work is inspired by Afro-Brazilian culture and takes the form of event production.

In his mix, Perigo explains the complexity of Latin American identity by focusing on his native and African heritage and his historical coercive interaction with the dominant society. Perigo DJ breaks with colonial logic, creating new paradigms. It is interesting to note the presence of many rhythms from geographically distant Latin American regions (Uruguayan Candombe, Mexican prehispánico tribal, for example) and the way in which Perigo naturally assembles them is an irrefutable proof of a common concern questioning Western hegemony.

His turn to explain:

I imagined this mix according to how we are influenced by the modern world and how we modify or moving away from our ancestral culture. The term “diaspora” comes to mind in defining the phenomenon and the forced or committed displacement of large masses of the population.  Perigo DJ

The Perigo DJ mix is available below. Don’t miss also the new revolutionary EP by Lechuga Zafiro which has just been released by the mexicanos of NAAFI or the recent mix of Pobvio for Noisey.